Big things are coming to the City of Hammond. More than 400 members of the city and other nearby communities came together this morning for the State of the City address to hear Mayor Thomas McDermott, Jr. give a detailed synopsis of the city’s successes and what’s to come, including his take on the “best thing he’s done as a public servant.” And, famed rapper Snoop Dogg also made his way into the discussion.

In a packed room at Dynasty Banquet Halls on Calumet Avenue, he covered quality of life, new career opportunities, economic development, and plans and hopes for the City of Hammond. The event was facilitated by the Lakeshore Chamber of Commerce.

“At today’s event I hope to spread awareness for what’s going on in the city of Hammond,” said Dave Ryan, Executive Director of the Lakeshore Chamber of Commerce. “There are a lot of questions about the many current projects in our city, so we hope to further elaborate on the finer details.”

After lunch, Ryan introduced McDermott, who unpacked several topics, including the promising the casino and water industry, and the train extension through downtown Hammond. McDermott also stated that the City of Hammond is benefitting from more than $900 million in economic development projects.

“It’s going to take a while, it’s not going to happen overnight,” McDermott said. “But it’s exciting. When you think about what’s happening with the South Shore expansion, the possibilities for downtown Hammond are tremendous. I think we’re headed in the right direction.”

Some of those significant projects include The Kube Sports Complex, which features two ice rinks and a soon-to-open trampoline park, and which welcomed its first collegiate hockey game ever in January.

The $20 million Hammond Sportsplex & Community Center has, according to McDermott, "changed the way business is done in that part of Indianapolis Boulevard.” In fact, the City of Hammond met with a group yesterday who expressed interest in putting a hotel nearby.

"It has a very bright future," McDermott said.

The $50 million Digital Crossroad data center located near the shores of Lake Michigan represents one of the best repurposes of industrial space in the Region, and McDermott also touched on the the West Lake Corridor. If that project is approved by Congress, it paves the way for a new station in Hammond called the Gateway Station, leading to Munster and Dyer.

In terms of the city’s quality of life, McDermott touched upon the monumental impact that the College Bound Scholarship program has had on the youth of Hammond. This program effectively grants eligible Hammond students a full-tuition scholarship to the accredited college or university of their choice.

“It was a game-changer when we started it in 2006,” McDermott said. “It’s helped over 5,000 students go to college. Little did I know it will probably be the best thing I’ll ever do as a public servant. It’s probably the thing I’ll be remembered for the most.”

McDermott says he wants to see solutions to the problems facing Hammond schools, such as reduced enrollment and low pay for teachers.

On a lighter note, McDermott revealed the city is hoping to get world-famous rapper Snoop Dogg to headline at a future Festival of the Lakes, which has previously had a number of famous musicians including Ludacris and Boyz II Men.

“I have nothing but pride when talking about Hammond and how far it has come,” McDermott said. “I love Hammond. I love living here and this place is my home.” 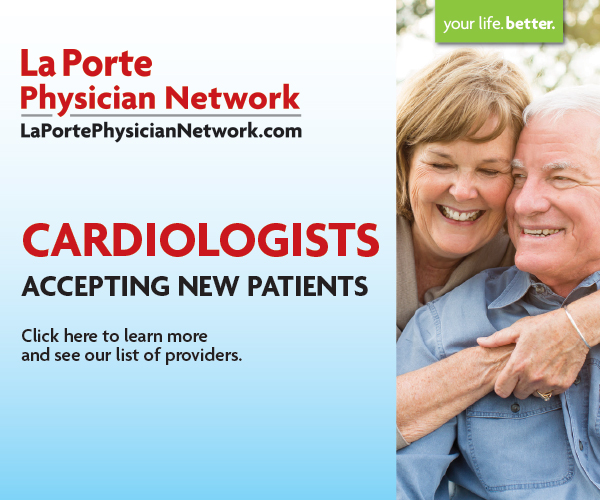