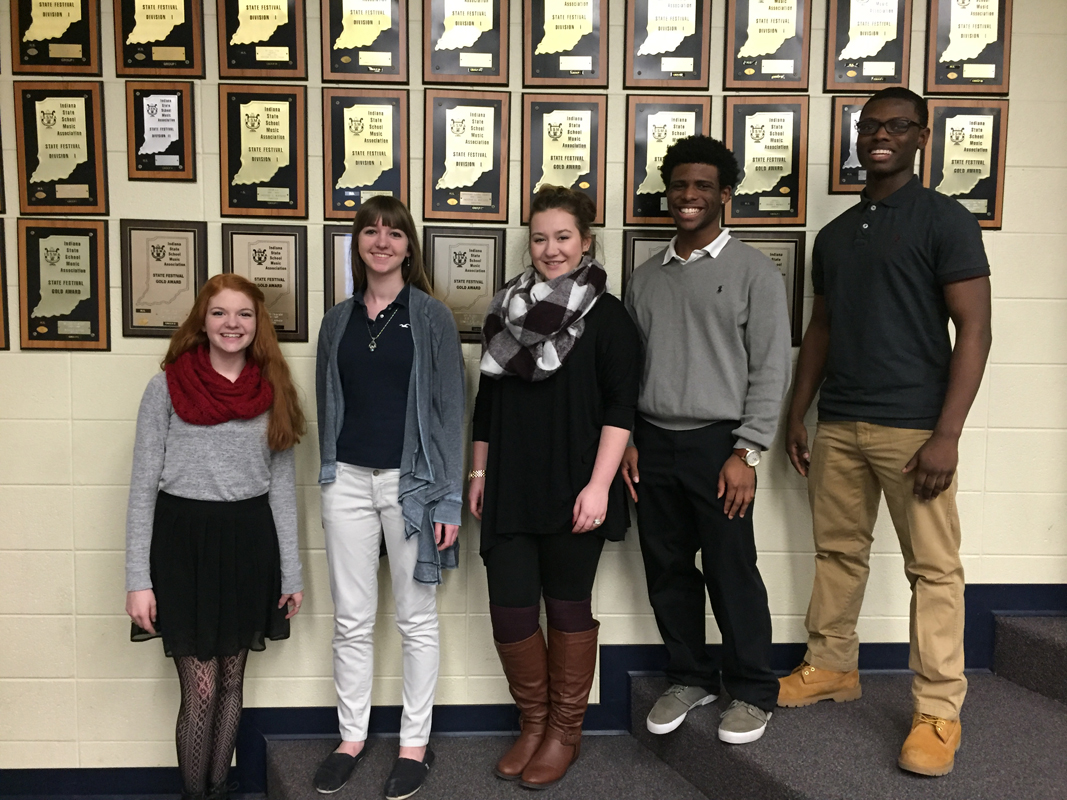 Members of the Mixed Ensemble who have qualified for State are Braxton Hervey, Marcus Lester, Victoria Myhand, Elizabeth Werner, and Lauren Werner. 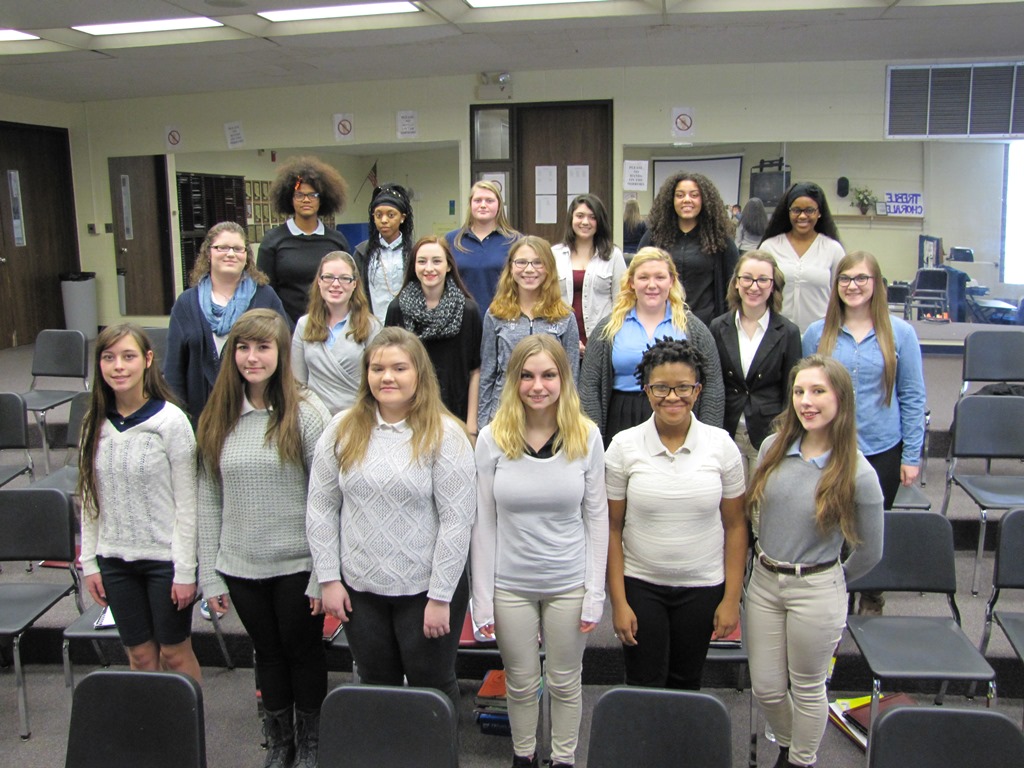 Students from Pine Elementary, MCAS’ Magnet School for the Visual and Performing Arts, performed at the district-level ISSMA contests for the second year in a row. They are the only elementary school in the region with students participating in ISSMA, which is typically attended by students of middle school age or above.