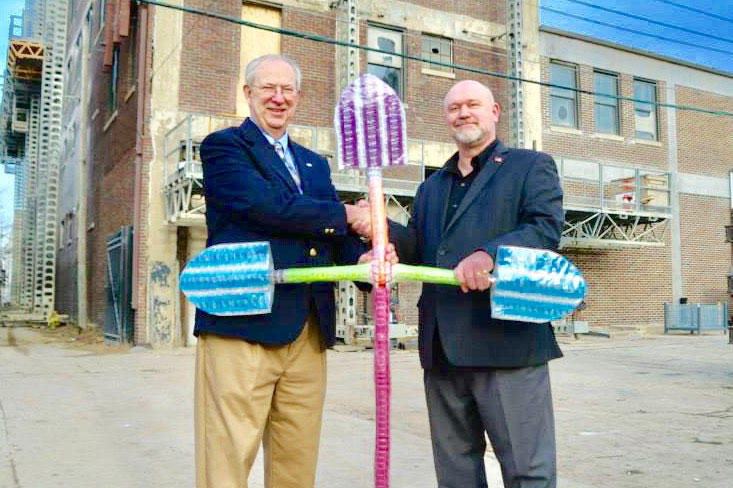 Meer expressed his confidence in Oberlie in making this key appointment. Mayor Meer said, "I am honored to have former Mayor Oberlie step up to serve in this very important position. Chuck is a very smart man and has extensive experience in this field. In my conversations with Chuck, he is happy the city is doing so well and wants to help. He is a great addition to my team and he will be an excellent resource to us on the Redevelopment front."

Former Mayor Oberlie served in various capacities in his career with Michigan City. First he served as the assistant city planner, then as city planner, and then as city controller. Finally he was elected to two full terms as Mayor. His administration worked on many initiatives that set the momentum and foundation for the redevelopment efforts in the North End of Michigan City including the Michigan Boulevard rehabilitation and the Elston Grove Streetscape project. Mayor Oberlie said on Friday, “I like where Michigan City is headed and I want to be part of the team. Mayor Meer is doing a great job and the best is still ahead for Michigan City.”

Oberlie will replace educator and coach Donovan Garletts on the commission. Mayor Meer thanked Garlett’s for his work. "Donovan is a passionate and solid contributor for Michigan City. I can’t say enough about this young man and I thank him for his service and wish him the best in his new endeavors,” the Mayor said.