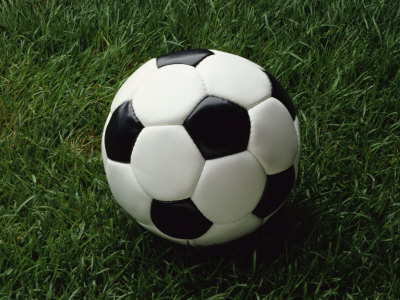 Boys Soccer
The Marquette Catholic Boys Soccer team cruised past the Hebron Hawks tonight 6-2. The Blazers were led by Patrick Cannon who had 3 goals. William Connelly, Jack Disser and Joe Salyer each contributed one goal a piece. The Blazers will return to action Saturday, September 8 as they travel to Covenant Christian for a 2:00 start.

Volleyball
The Marquette Catholic Blazers battled the entire match, but in the end it wasn't enough as they lost to the Wheeler Bearcats in 4 games, 13-25, 22-25, 25-23, 25-17. The Blazers were led by Zoya Ganz who 19 kills on the night. Sabrina Brown also contributed with 7 kills. Camille Burnett did an outstanding job of setting up her attackers all night as she had 33 assists. The Blazers will return to action Monday, September 10 as they host Westville. The JV game starts at 5:30 with the Varsity game to follow at 6:30.