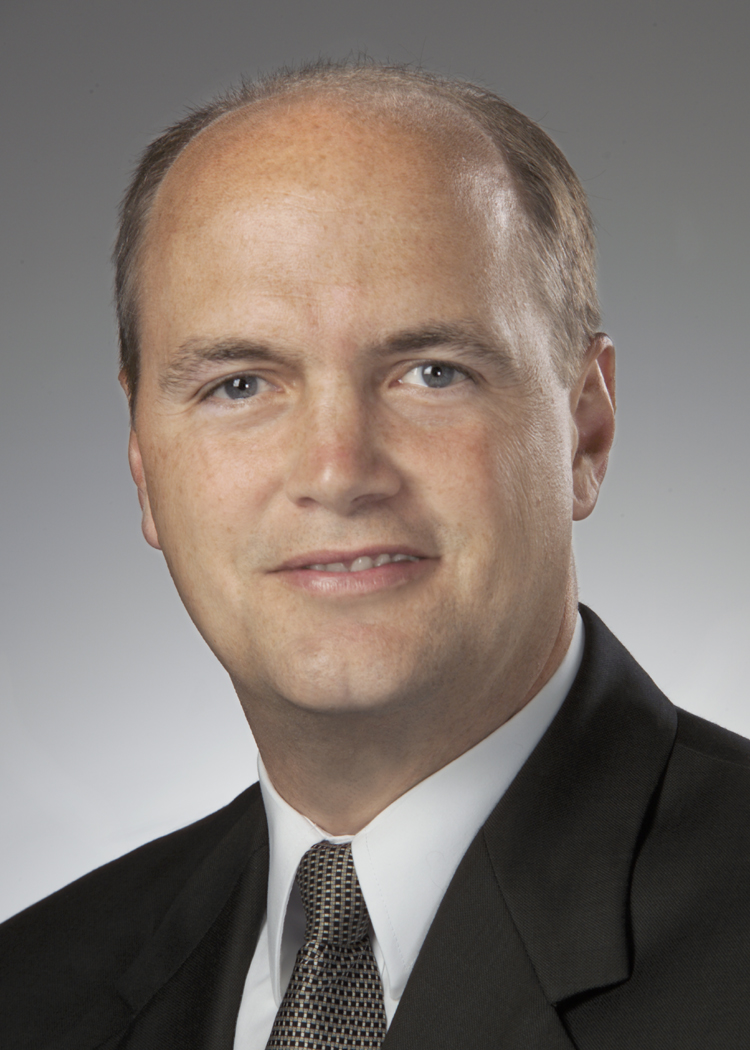 Mark Ritzi has been a figure at Horizon Bank for 17 years, primarily in the mortgage division. Through his hard work, dedication, and approachable demeanor, he’s recently earned a promotion and will now serve as the Market President of Porter County. Upholding Horizon’s mission of “Exceptional Service, Sensible Advice,” is something he connects with on a personal level, finding each and every customer important and deserving of sound financial advice.

Horizon Bank is a steadily growing institution in Northwest Indiana, Ohio, and Michigan communities. With its humble beginnings that date back to 1873, the institution has been around for many generations, serving the people of Northwest Indiana and Southern Michigan for all their financial needs.

“Now at 3.2 billion today, we have around 59 branches and just opened a new office in Grand Rapids, Michigan and Columbus, Ohio. We’re trying to grow internally through our existing customers and to keep growing externally as well,” said Ritzi.

The bank also notes a heavy service orientation and encourages their staff to be involved in community events. Ritzi himself has served on the Valparaiso Parks Foundation board and has taken time to involve himself in other organizations to bring attention to the causes he cares about.

Those relationships are important for much more than finding future customers. Community service improves the community for employees, the bank, and their families. Ritzi understands that people giving their time is the most important thing they can offer.

“In business, time is more important than your money. When someone says they’re going to volunteer, that’s important, said Ritzi. “I can attest to that path and say I didn’t get into the Valpo Parks Department to gain business, it’s a fulfillment that it’s not even work.”

Ritzi believes that being approachable and helpful are valuable keys to success.

“You need people persons in places where they should be, instead of plugging someone in there just because they have a degree or they have experience. This is a relationship business,” said Ritzi.

Putting the right person in the right place is part of how Ritzi was elevated into the position of Market President for Porter County. Being active in the community and with the bank made Ritzi a great fit for the position.

“Horizon’s philosophy has always been to put the best people for the job in that spot. I’ve met with and worked with business owners and chambers, so I think for me it was something I wanted to do and something they thought I would be a perfect fit for because I was already doing a lot of it,” said Ritzi.

Connecting with people and helping is a big part of Ritzi’s nature. A human approach has worked for him for many years, and is something he won’t let go of as he takes over this position.

“That’s why I like banking and I like people, there’s so many different fingerprints of people you can get to know and even after so many years, I’m meeting people I’ve never met before in Porter County,” said Ritzi.

The promotion leads Ritzi into a more integral role at Horizon Bank, one which he wants to use to help the communities he serves. Going forward, the community can expect to see even more of this approachable, dedicated leader at Horizon Bank.

For a look back at the lighter side of Mark that makes it so easy for people to connect to him, check out this "audition" video from a past Valpo Parks Foundation fundraiser.