The nominee that raises the most money for the Orchestra by the end of intermission will be deemed the winner of this year's competition and will hail the title of Maestro, as he or she conducts the Orchestra and Purdue Varsity Glee Club in performing "Hail Purdue" during the second half of the program. All donations benefit the LCSO Youth Programs, including the October children's concert for area school children, the Student Apprentice Program, and the LCSO Children's Choir. One dollar is equal to one vote. Donations of all sizes are encouraged. Vote for your favorite a hundred times, if you so choose!

The Magic Baton tradition began in 1981 as a part of the 150th anniversary of the city of La Porte. Mayor A.J. Rumely was the highest bidder at a live auction that was held during intermission of the Spring Pops Concert. As the winning bidder, Mayor Rumely led the La Porte Symphony Orchestra through a vigorous rendition of "Stars and Stripes Forever." Since then, there have been 27 Magic Baton Maestros. Which of our nominees will become a part of this coveted tradition and instantly transform into an all-powerful Maestro? Only your votes will tell!

The April 18 Pops Concert is presented by the Robert J. Hiler Family Foundation, with supporting sponsorships by Dr. & Mrs. Charles Hagenow, Centier Bank, and the Purdue Federal Credit Union. Table seats are sold out. Balcony tickets are $20 for adults and $18 for seniors and are available now at www.lcso.net or by calling (219) 362-9020. Early reservations are suggested. Voting for Magic Baton nominees has now begun at www.lcso.net, and will continue through intermission the night of the concert. 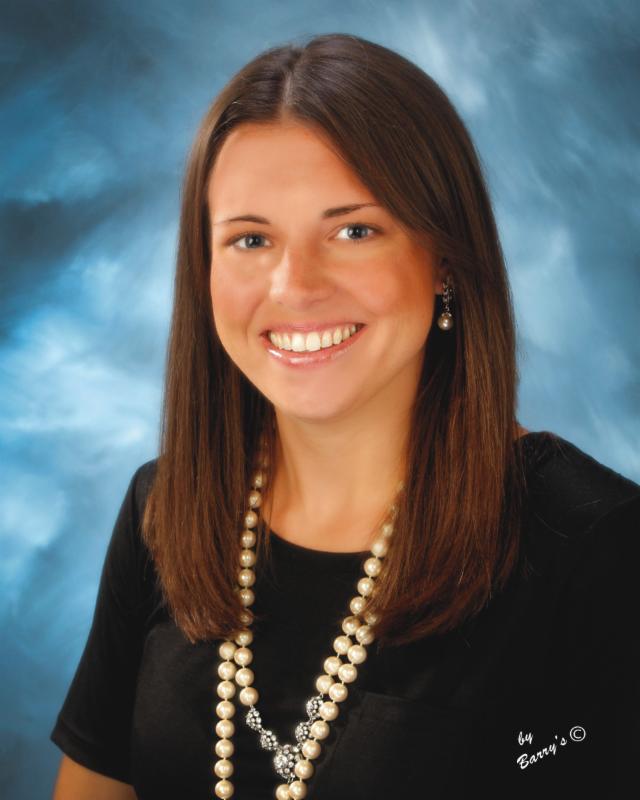 Mayor Blair Milo
Blair Milo was born and raised in La Porte, Indiana and graduated from La Porte High School. She attended Purdue University where she earned a Bachelor of Arts degree in political science and a commission as an Ensign in the United States Navy in 2004. She earned a Master's Degree in Legislative Affairs from the George Washington University in 2010.

In July 2010, Milo transitioned from active to reserve duty where she first served as the Surface Warfare subject matter expert at the Office of Naval Intelligence before transferring to the NATO Warfare Development Group in Great Lakes, IL. She currently holds the rank of Lieutenant Commander while serving in the Standby Reserve.

In 2011, Milo was elected Mayor of La Porte, Indiana, taking office on January 1, 2012. Since taking office, Mayor Milo has led a community team that has created a business environment where over 500 new jobs were created and the City of La Porte's unemployment rate has been decreased to 3.0%. Major projects contributing to this were the 137 acre expansion of the Thomas Rose Industrial Park and addition of dual rail service in September 2012. In addition, credited with the largest single jobs expansion in La Porte's history is the addition of a second plant at Alcoa Howmet, establishing the most advanced aeronautical manufacturing facility in the world in May 2014. By September of 2014 La Porte's crime rate decreased by 33% due in large part to innovative community policing efforts and increased communication with the public. Public transportation utilization increased 22% and she was instrumental in establishing an interurban bus route between La Porte, Michigan City and the Purdue North Central campus. Mayor Milo also serves as Vice Chair of the Northwest Indiana Regional Plan Commission, a body made up of over 50 elected officials from Lake, Porter and La Porte Counties. In April 2014 The Washington Post included Milo in its list of "Top 40 Under 40 Rising Political Stars" across the U.S. 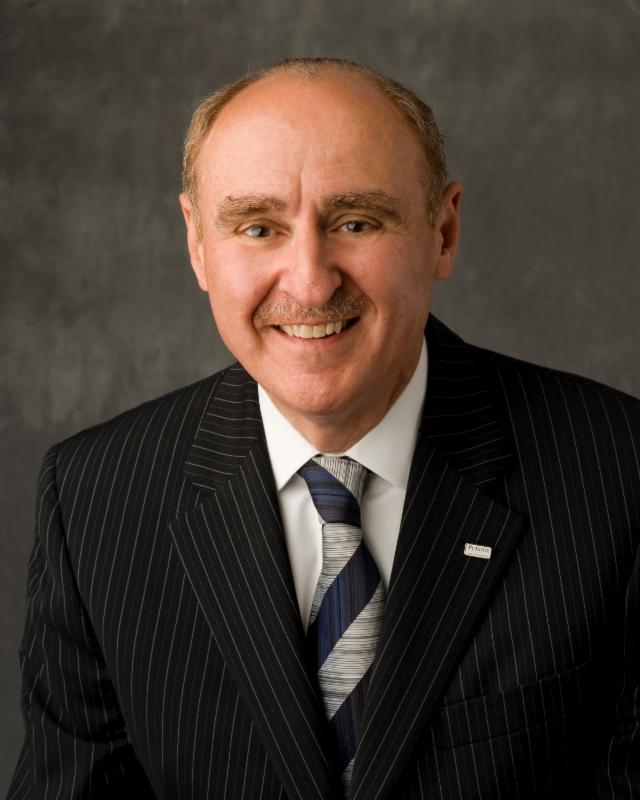 Chancellor Dr. James Dworkin
Dr. James B. Dworkin came to the Purdue University North Central Campus in January of 2000 from the Purdue University West Lafayette Campus. Prior to coming to PNC, Dr. Dworkin served as Associate Dean of the School of Management and the Krannert Graduate School of Management on the West Lafayette Campus. Chancellor Dworkin has been with Purdue since 1976.

Dr. Dworkin serves on the boards of the Indiana Association of United Ways, Horizon Bank, the Northwest Indiana Forum, the IU Health LaPorte Hospital. In November of 2000 he was inducted into the National Academy of Arbitrators.

He recently published his first children's book, The Dog and the Dolphin, which is the story of the unlikely friendship that develops between an Irish Setter and a dolphin.

Jim and his wife, Nancy, reside in Chesterton. They have two grown children, a son, David and a daughter, Sarah. Jim is also the proud grandfather of two granddaughters and three grandsons.