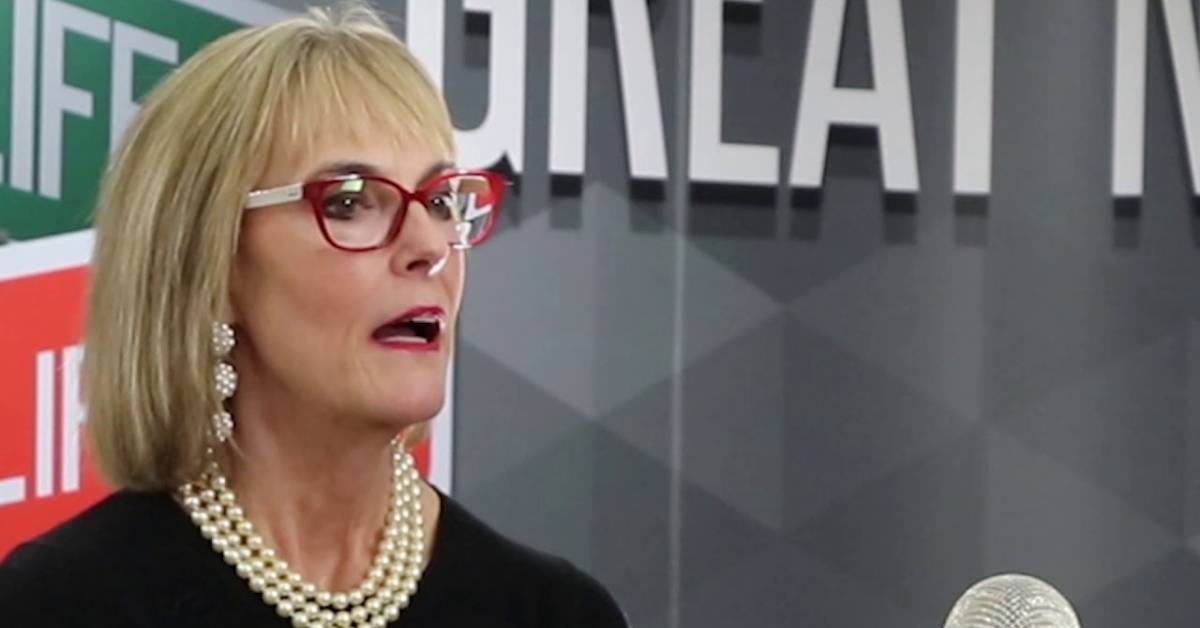 Lt. Governor Suzanne Crouch will chair the Indiana Women’s Suffrage Centennial Commission for its inaugural meeting on Tuesday, August 13. The Commission was established by House Enrolled Act 1394 during the 2019 legislative session of the Indiana General Assembly.  The Commission is charged with planning and developing activities to commemorate the 100th anniversary of the passage of the 19th Amendment, as well as encouraging other entities, including private organizations and local governments, to coordinate and participate in activities.

“Celebrating the centennial anniversary of women’s suffrage is such an important milestone in our state and nation’s history, as the right to vote is at the core of our democracy,” Crouch said.  “I know the Commission will create a legacy that commemorates and elevates the important work of the suffragette movement, and I look forward to the planning in the months ahead.”

The first meeting will occur from 1:30 to 3:30 p.m. ET, Tuesday, Aug. 13 in the History Reference Room at the Indiana State Library, 315 W. Ohio St., Indianapolis. The meeting is open to the public. The Commission includes 17 members and will meet quarterly through July 1, 2021.