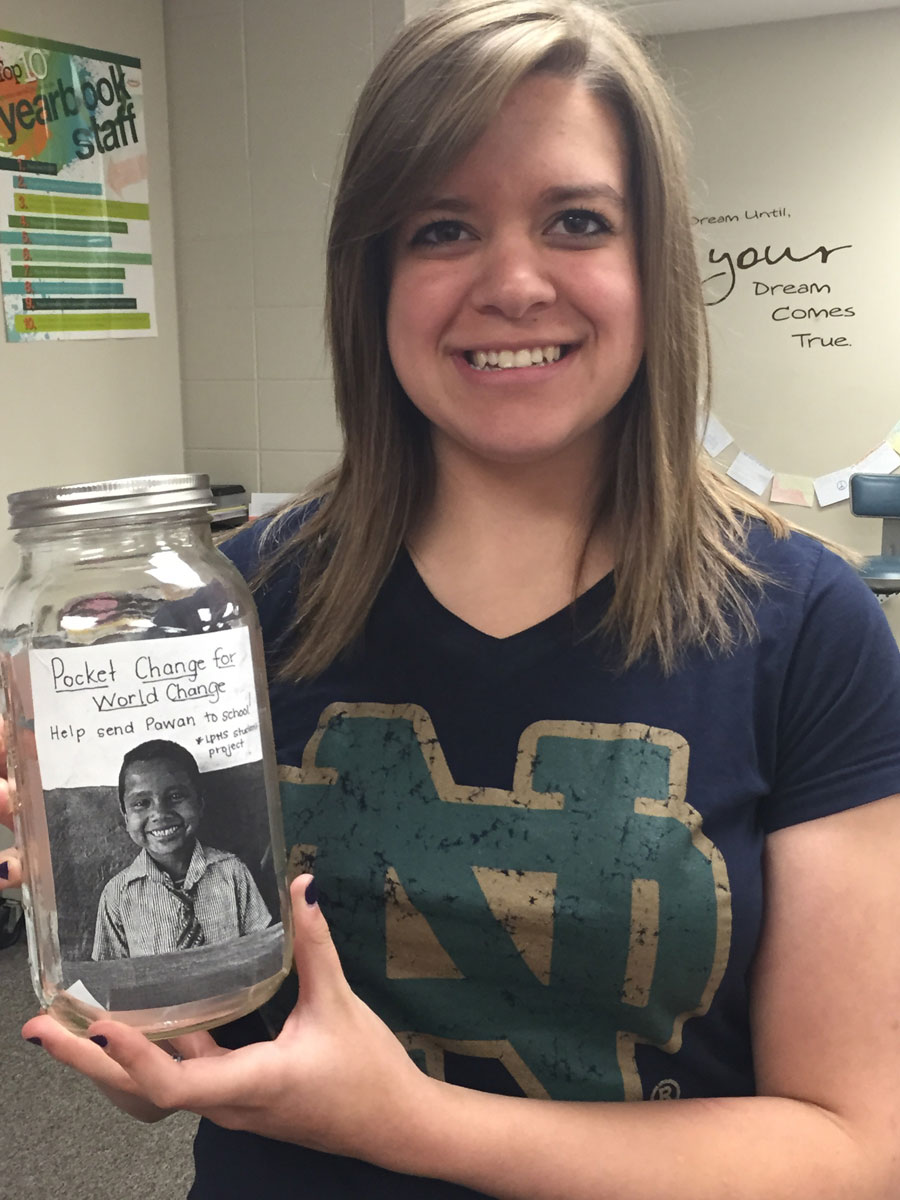 A world away, Pawan Singh is receiving an education because of the generosity of La Porte.

Last school year, in order to save seniors from having to come back after graduation, LPHS administration and staff devised a plan where students could spend 12 hours doing predetermined learning activities or develop a plan of their own. Grace Hooley, graduate of the Class of 2015, saw this as a chance to do what she does best: helping others.

Hooley, after hearing about a foundation called BlinkNow that helps underprivileged kids in Nepal receive an education, was inspired to act. She contacted the foundation’s leader to see of possible ways to help. Once she heard that $350.00 could send one child to school for an entire year, she was determined to make it happen.

“My God is not small. I want to be on the mission field reaching out to lost souls and sharing Christ's love. Looking at what I wanted to do after high school, and then hearing that I had this final project to do, it all just fit,” Hooley said. 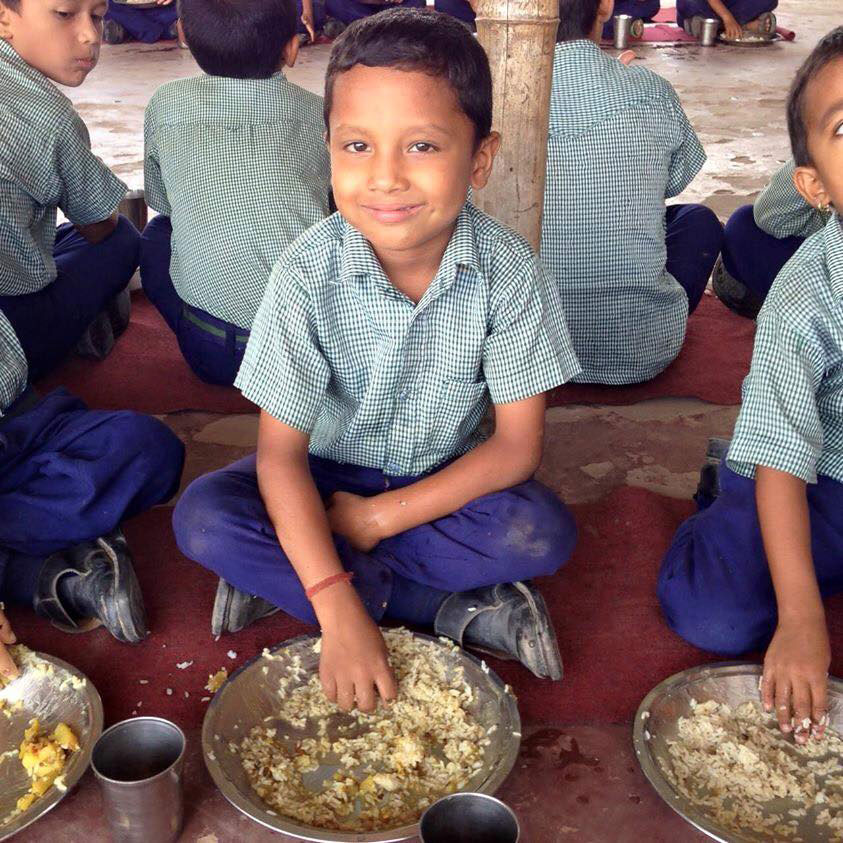 Hooley made jars and coined the campaign “La Porte’s Pocket Change for World Change.” She placed jars around the community in places like Family Video, Crichfield Elementary, City Hall, and Temple. All she asked was for any spare change that people could part with. The process started slow, initially scaring Hooley.

“I questioned if the word was getting out enough, but after some prayer, I realized that I was not going to let anything get in the way of this child going to school,” Hooley said.

With a short amount of time to complete her project, Hooley and friend Angel Hodge worked tirelessly to make their dream of sending Pawan to school known. Pretty soon, the change and money started to roll in. From online donations to the jars, La Porte hit the target goal of $350.

“When the customers saw the jar they were excited to give. Family Video was proud to be able to help. Our jar had to be emptied two or three times in the short amount of time it was displayed,” Rella Prater, Family Video manager, said.

The money was sent off, and Hooley received “thank you” e-mails from the organization, but this past weekend, a special e-mail made its way into Hooley’s inbox. BlinkNow sent a picture of Pawan at school with a little update on how he was doing in his new environment. It was the icing on the cake for an already incredible experience.

“I saw that little guy's face, and my eyes filled with tears of joy. This child was eating, learning, and thriving. I prayed a prayer of thanks, and I cherished the email. I am so thankful for the help from the town of La Porte, the businesses that sponsored a jar, my teacher Miss Parker, my right hand woman: Angel Hodge, my family for the encouragement, and God for all the aid in this endeavor. I couldn't have done this without any of them!” Hooley said.

It looks like La Porte gained an honorary Slicer half a world away.