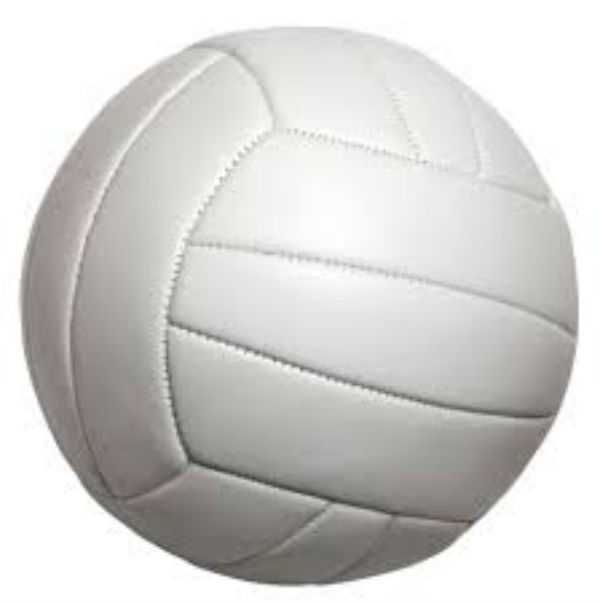 Alyssa Kvarta, of Crown Point, was named the conference MVP and led the Bulldogs to a tie for third place in the conference, finishing with the same record as the Slicers.

Also on the All-DAC team were Noelle Eveland, Kate Bontrager and Monroe Olsen of Valparaiso and Mariah Wright of Portage.