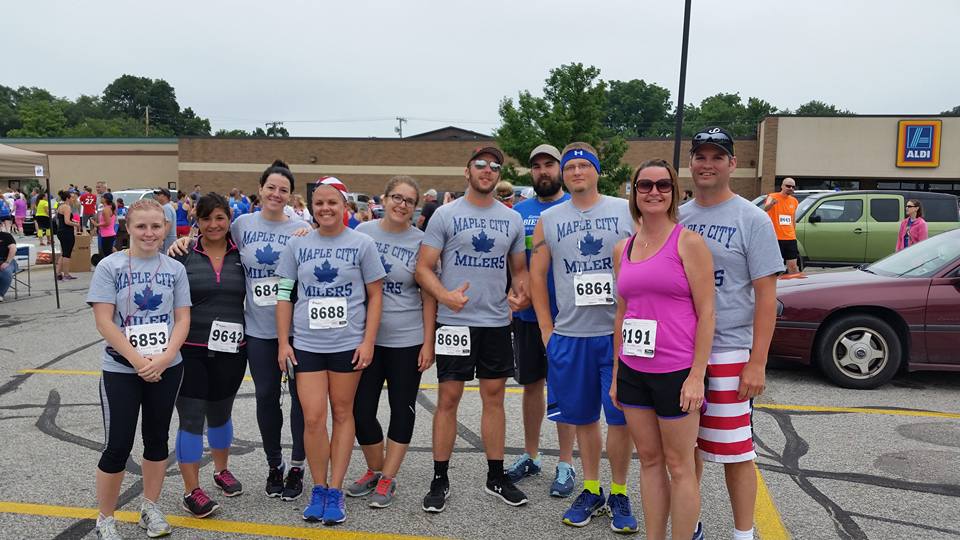 For Eric Wozniak, teacher at Hailmann Elementary School, running is an art to be enjoyed. Founder of the running club Maple City Milers, Eric is now also lending his running expertise to the Tour de La Porte (TdL) Committee.

TdL is a three-day event held in August each year. There are a variety of events spread out over three days, including a 5k trail run/walk on Friday, August 25 and a 5k run/walk, 10k run, and Half Marathon run on Saturday, August 26.

“I joined the committee after the 2016 event when another member of the committee introduced the idea to me because of my involvement with the Milers,” said Eric. “It seemed like the natural thing to do.”

Before becoming a member of the Committee, Eric had participated in TdL three times and had even arranged for the Maple City Milers to clean part of the 2016 running route. The running club went out a week before the event and targeted a mile stretch to ensure that participants would be able to experience the beauty of La Porte.

To look at the routes, go to tourdelaporte.org/runners. The website provides downloadable PDF versions of the routes, or participants can click the link to “Ride with GPS” to download the route to their phone or use GPS turn-by-turn directions during the race. Ride with GPS is a free app that can be used on apple or android devices. 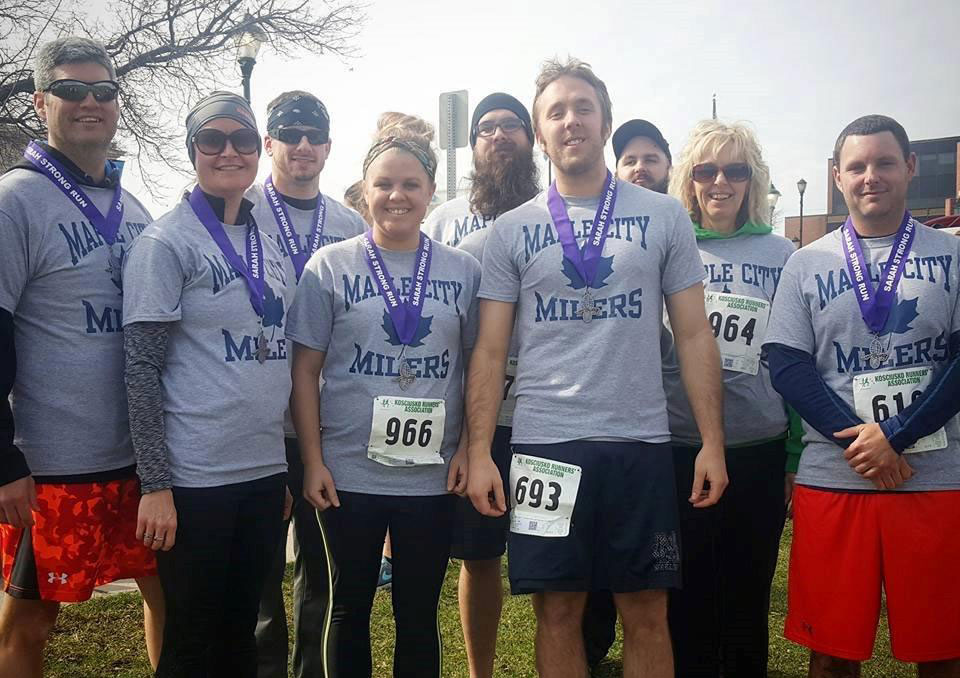 “I am eager to help with this race as it has become one of my favorites that I look forward to each year,” said Eric. “I expect quite a few friends from the Milers to be there as well.”

Registration costs for TdL’s running/walking events start at $25 for adults and increase based on the distance. Youth 12-17 can register for $15, and children 11 and under are free. Learn more at tourdelaporte.org.

Eric founded the Maple City Milers with Adam Kramer in February 2016 as a way for runners of all skill levels to come together. Eric had just moved back to La Porte from Indianapolis, a move which he said was exciting because he had “missed the scenic routes of La Porte County and the variety of routes available.”

“We have races every month, most of which we have discount registrations available. We also meet weekly and run a route somewhere in the county,” said Eric.