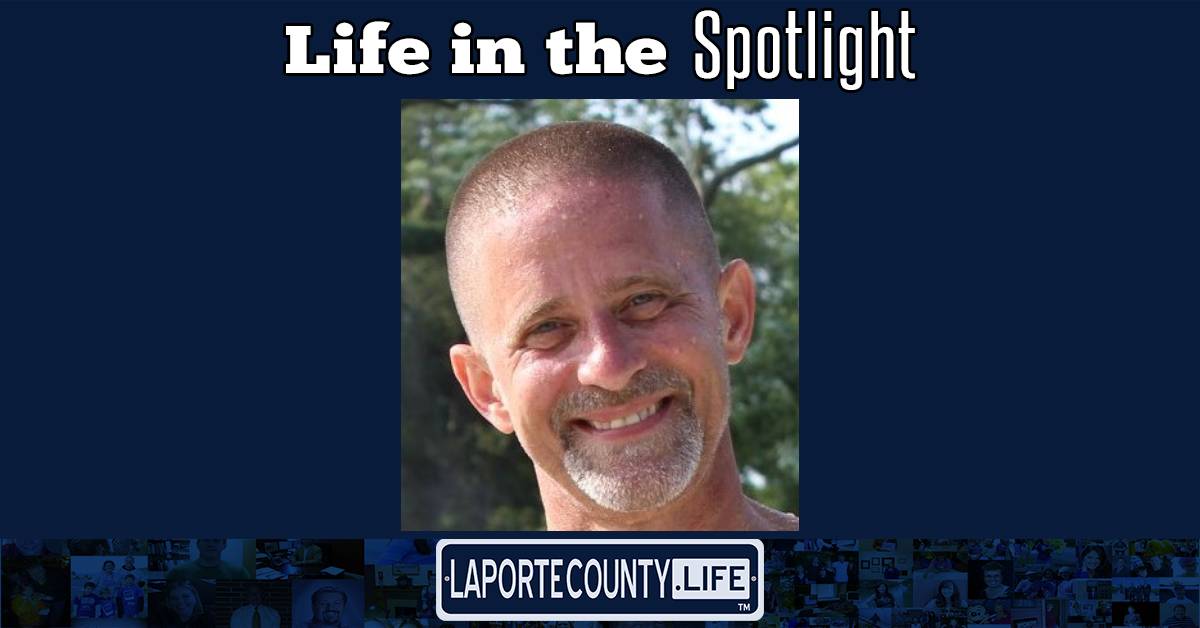 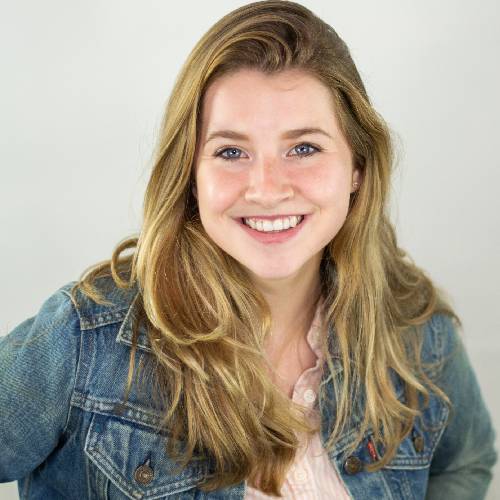 The Indiana Dunes National Lakeshore is David Phillip’s favorite place in Northwest Indiana. In fact, it’s hard to keep him away; visiting the shores of Lake Michigan is a weekly event for Phillips.

“I try to visit two or three times a week if I can,” said Phillips. “Even if it’s for a few moments later in the evening so I can take some pictures.”

Yet Phillips is no ordinary beach-goer. Starting earlier in the Spring, he has been helping host beach clean-up days, partnering with local businesses to help keep the beach clean. Phillips has led four events so far, and plans on hosting well into the colder months.

Phillips has always been passionate about keeping the environment healthy. From his early years at Griffith High School, to now living in Porter, it wasn’t until his kids left the nest that he finally found the time to make it down to the beach and help clean. It was this past spring that Phillips discovered Great Lakes Adpot.

Alliance for the Great Lakes, “Adopt-A-Beach,” is an organization that has been connecting volunteers with locations and businesses across all of the Great Lakes for over 25 years. It was through this organization that Phillips started making connections with activists and other nature-lovers in the Region. Philips noted activists such as Paul Stofko inspired him to start his own clean-ups. Hosting these events introduced Phillips to local environmental companies in the area as well, such as Mermaid Straw.

Based in Valparaiso, Mermaid Straw is fighting against the aggressive plastic consumption in the region and across America. They create reusable metal straws, and they are good at it too, as they have saved over 10 million plastic straws from being used.

While some might think that the use of metal straws might be a little trivial, it’s important to help keep our lakeshore and drinking water clean. According to the Rochester Institute of Technology, there are over 22 million pounds of plastic in the Great Lakes alone. If that doesn’t scare you, it should be important to note that plastic doesn’t biodegrade like other trash might. Plastic pollution just becomes tinier pieces, called “microplastics,” which can contaminate our beaches, our drinking water, and even our beer.

Yet, through clean-ups, like those that Phillips and Mermaid Straws host, we can prevent microplastics and help keep our beaches clean for future generations.

Switching over to reusable utensils is an easy fix for everyone on an individual level, and each person is capable of accomplishing more than you might think.

When Phillips recalls those who inspired him to help make a difference, he named activists such as Charlotte and Herbert Read and Henry Chandler Cowles, activists who all brought national attention to the Northwest Indiana Lakeshore.

Married couple, Charlotte and Herbert Read, were environmental activists from the ‘60s who were crucial in the role of the establishment of the Indiana Dunes National Lakeshore in 1966. Henry Chandler Cowles was a botanist from the early 1900’s who brought attention to the Dunes. The Cowles Bog Trail is located in the park today.

“I think they’re so inspiring just because they are singular individuals who brought changes to their community just by bringing attention to the things they cared about,” said Phillips.

You can learn more about joining the cause by going to greatlakesadobt.org or mermaidstraw.com. Social media is also a great place to find pick-up events, and you can find those on the Mermaid Straw Facebook page.