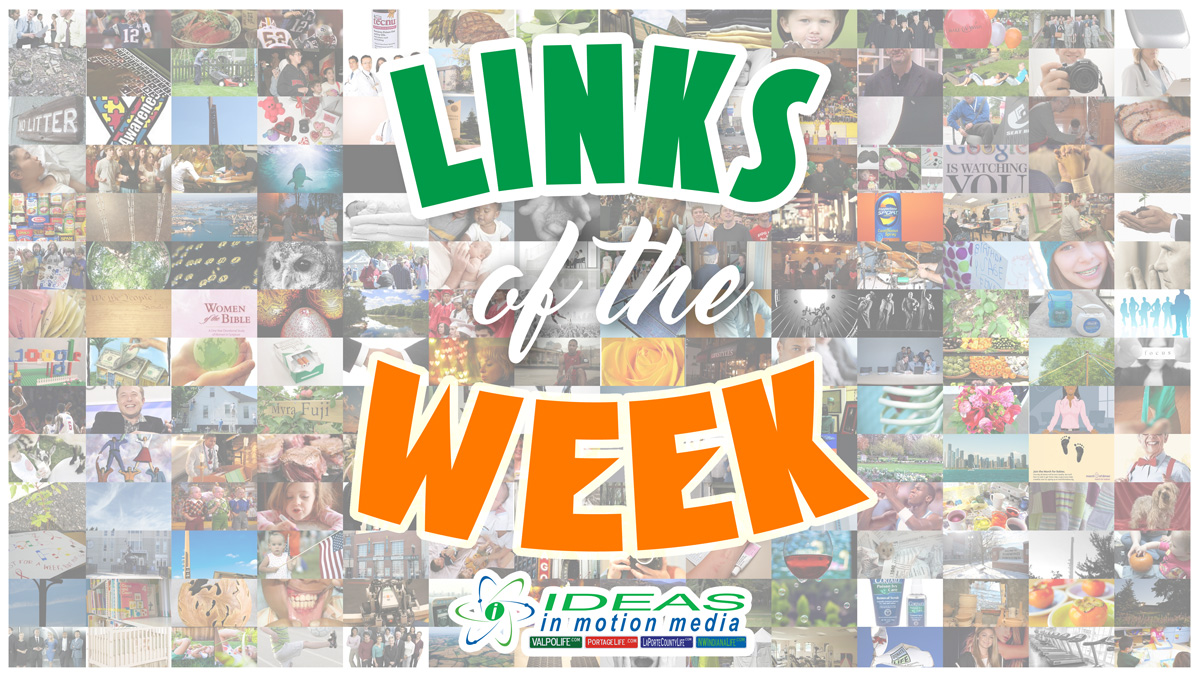 After this weekend it will all be over.*

On Saturday, Conor McGregor will attempt to bring his MMA talents into the squared circle to face off against the undefeated Floyd Mayweather in a boxing match over two years in the making. In April 2015, McGregor told Esquire’s Chris Jones he’d beat Mayweather in “less than 30 seconds,” and ever since, the fight has been a near-daily topic on the sports radio show/podcasts I listen to. As someone with no dog in the fight, it’s been… well... Annoying.

I fast forward every time the conversation is brought up. It is such a freak show that has an unmatched boxer (McGregor, trained in boxing, but whose skillset is diluted compared to Mayweather), going against an undefeated boxer who is notorious for fighting against people either before they become stars or well-after their peak. Mayweather is going to walk away with this, hands down (maybe literally).

I mean, we are taking about hours of content for Sportscenter, thousands (if not more) of online think pieces, and billions of bar debates on who would win. I have no idea what the prospect of this fight has.

But, after this weekend, we’ll never have to hear about it again.

*Unless this all was a media stunt, leading to another fight (and payday) between the two. Long live boxing.

Here are your Links of the Week.

This week in “pretty cool pictures” - check out some awesome photographs from a WWI-era Corpus Christi naval base that was responsible for 35,000 aviator graduates between 1941-1943. [Mashable]

So, if I were to tell you there was a Martin Scorsese-directed gangster movie starring Robert DeNiro, Al Pacino, Harvey Keitel and Joe Pesci, you’d probably say, “I can’t wait to see that in theaters!” And then I’d disappoint you by telling you it’s coming out on Netflix! How? Why? [Dark Horizons]

The biggest sports story this week was definitely the blockbuster trade between Eastern Conference rival Boston Celtics and Cleveland Cavaliers, one that saw Kyrie Irving moving to the Celtics. I agree that the Cavs won the trade, but that’s only because players at Kyrie’s caliber *should* cost a lot! (Take that as a shot at what the Bulls got back from Jimmy Butler in his trade). [The Big Lead]

There are two “The Joker” origin stories coming out, completely unrelated. One is considered part of the “DC Comics Universe” and the other isn’t. We’ve officially jumped the shark on superhero movies. [Hollywood Reporter]

“Ask the Maester” is the best Game of Thrones recap/preview article on the internet (sorry, Peter). [The Ringer]

Here’s some Wilco. Have a good weekend!