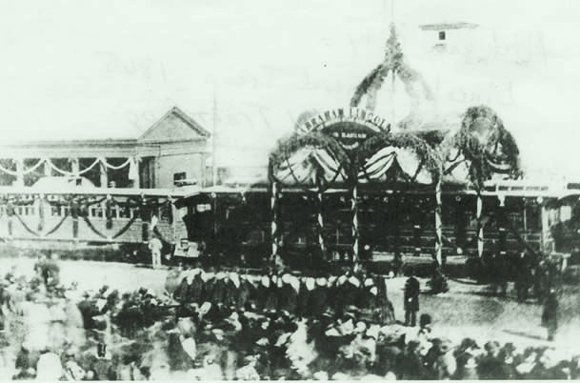 As the 150th anniversary of President Abraham Lincoln’s assassination and funeral approaches, The Historic Railroad Equipment Association has been preparing for a recreation of the path the President’s funeral train took from Washington D.C. to Lincoln’s home town of Springfield, Illinois. One of the final stops made was in Michigan City on May 1, 1865.

Master mechanic Dave Kloke of Elgin, Illinois is an avid Lincoln enthusiast and began to build an exact replica of the original funeral train locomotive, the Leviathon, nearly 15 years ago as a hobby, which then became a mission. Now Kloke and his team at the Historic Railroad Equipment Association, a registered 501(c)(3) organization, are working to finish the funeral car, The United States. It is the centerpiece of The 2015 Lincoln Funeral Train. The organization hopes a preliminary run of the route with the Leviathon, will take place in 2014, and the actual route with the fully completed train on the dates the original train rode beginning April 21, 2015. 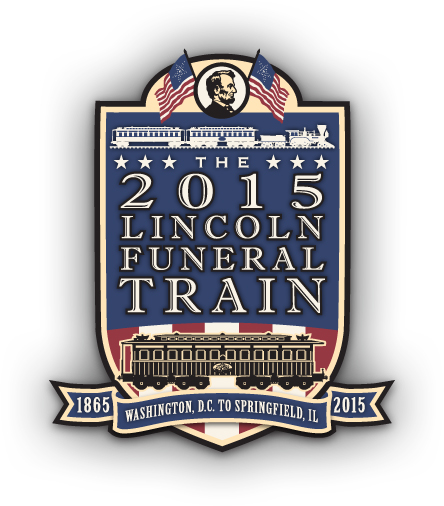 Committees throughout the communities the funeral train ran are being formed to help organize and prepare for this historic event. The LaPorte County Lincoln Funeral Train Committee was formed with representatives from several organizations throughout LaPorte County to help ensure the project is completed and that the train will follow, as closely as possible, the original route through LaPorte County. One of the stops will be in Michigan City as it did in 1865.

Donations are being sought to help this not-for-profit endeavor fund the building of the Lincoln funeral train, as well as costs involved in taking the train along its historic route, which will include LaPorte County. There are many donation levels available. Please consider a donation and be a part of this historic recreation.

Please let the committee know if you make a donation so the committee can track the progress of La Porte County’s participation. Contact Jane Daley at the LaPorte County Convention & Visitors Bureau at 219-872-5055 Ext 307, or email her at jane@michigancitylaporte.com