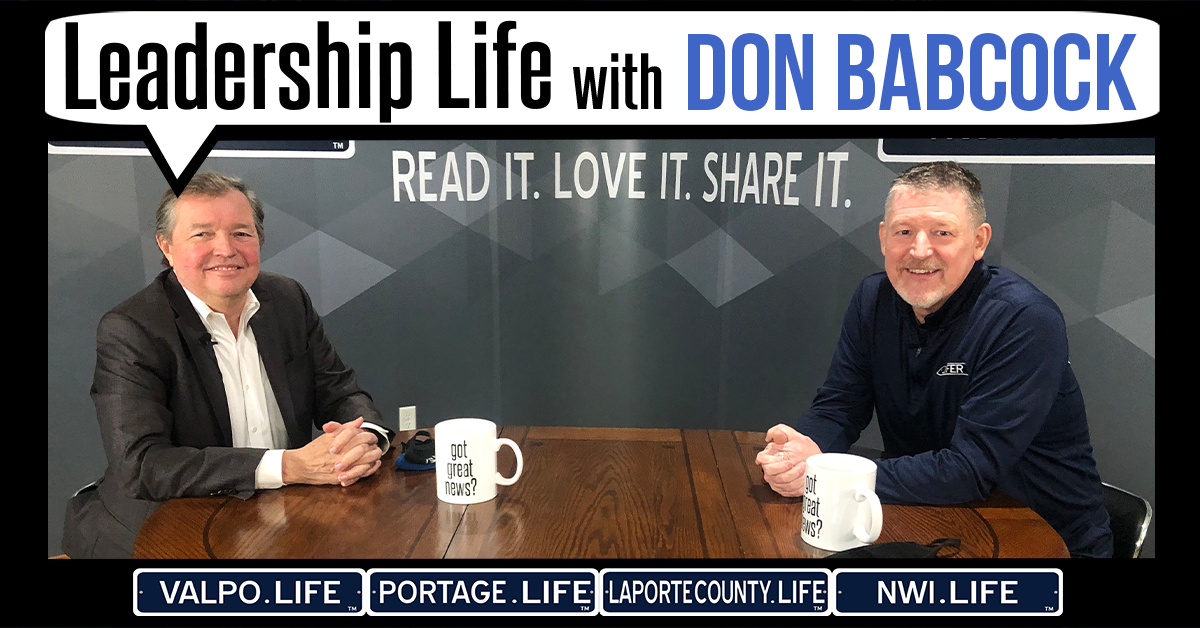 For over 40 years, Don Babcock has held many hats and received many awards while working at NIPSCO. Right after graduating from Purdue Calumet, now called Purdue University Northwest, Babcock started his career at NIPSCO and became a nuclear staff member as the company began working on the development of a new nuclear plant in 1977.

Before getting into NIPSCO’s economic development, Babcock was part of the nuclear staff, ran the compress natural gas vehicle program, served as the assistant to the vice president of operations, worked in district management, and held many other positions at NIPSCO. Late last year, Babcock announced he would be retiring from his long-term company.

Babcock embodies the idea that when leaders come together on a common vision and get others on board, they start making promises. But he knows that real leaders take those promises and fulfill them, which inspires the team to make a promise and full fill it.

From joining the workforce at a young age to holding a variety of positions, Babcock has learned that being a leader is about hard work. His experience with leaders that work hard all day and all night, along with the mindset that practice makes perfect have shaped him to be the leader he is today.

Babcock discusses his retirement plans after his over 40 years at NIPSCO and the legacies he has helped leave being in Northwest Indiana. From the South Shore Double Track and West Lake Corridor Project to the power of the redevelopment commission, Babcock is proud to have helped make a difference in the community.