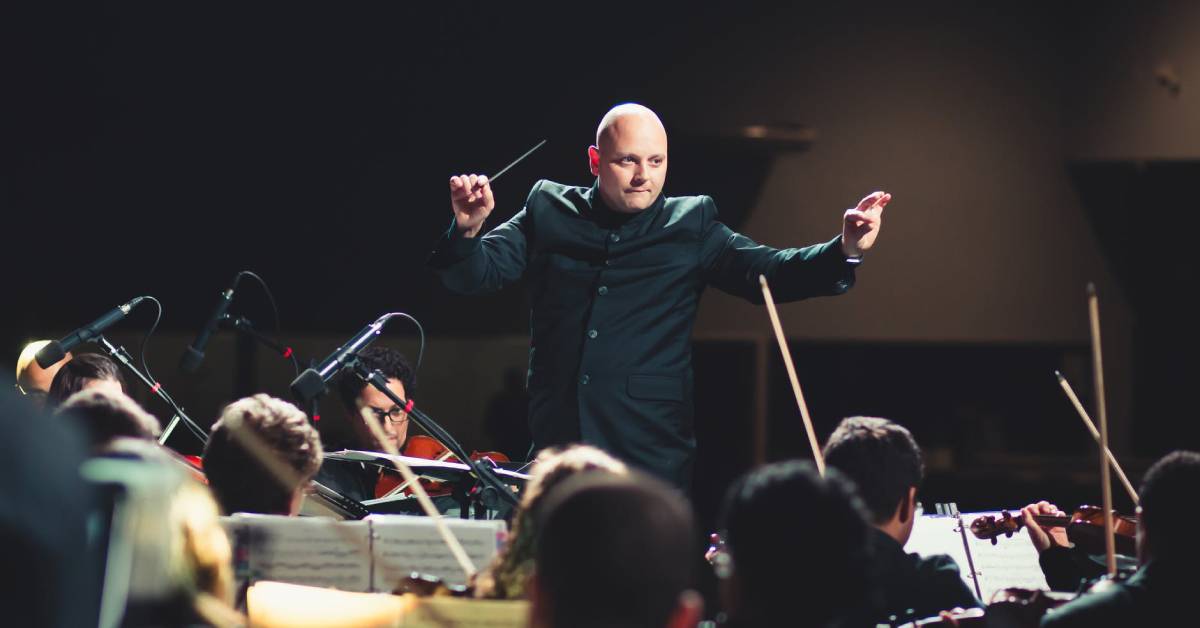 Two new regional leaders are being elected to serve on the Board of Directors of the La Porte County Symphony Orchestra (LCSO) Board of Directors. Susan Aaron, Chairman of Vision Financial Services, and Dr. Thomas Keon, Chancellor of Purdue University Northwest will join the board at its September 9th meeting.

Long active in civic affairs, Aaron received her BS and MBA Degrees in Finance and Accounting from the Kelley School of Business at Indiana University, Bloomington. She began her career with American Hospital Supply Corporation in Evanston, IL. And went on to develop companies that became Vision Financial Services, serving healthcare providers in a broad geographic area. During her time in the healthcare field, Aaron served as a state president of AAHAM, in several offices in HFMA, and as the Chair of the American Collectors Association’s Healthcare Services Program.  Locally, she has served on the Boards of Directors of the Unity Foundation and the La Porte County Family YMCA.

Keon was named Chancellor of Purdue University Calumet in 2011 and became Chancellor of Purdue University Northwest in 2016 when that campus was unified with Purdue University North Central. His extensive educational background culminated in earning his Ph.D. from the Michigan State University College of Business Administration. He is currently serving as a director of several regional organizations, including the Alliance for Regional Development One Region, the Northwest Indiana Forum and the Legacy Foundation. He served for five years as a member of the Board of Directors of the Orlando Philharmonic Orchestra when he was Dean of the College of Business at the University of Central Florida.

Aaron and Keon will both serve on the LCSO's Engagement Committee.