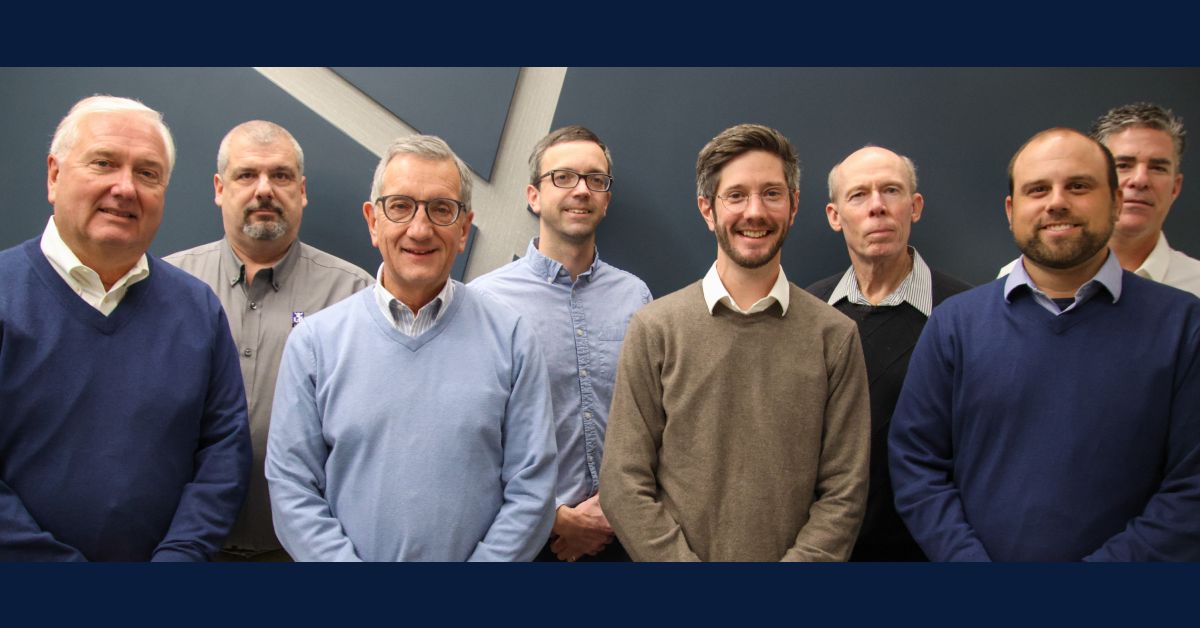 If there were such a thing as a perfect transition, Larson-Danielson Construction has found it.

In its 115-year history, Larson-Danielson has thrived under four generations of owners. Now, the company is marking the beginning of its fifth generation of leadership.

Larson-Danielson, a commercial general contractor and design/build firm based in La Porte, works diligently to create structures and cultures that are based on excellence and quality. This is true of its leadership as well.

“When people want a really well-built building, they come to us,” Vice President Tim Larson said. “The culture of the company, the way we treat our employees, the way our employees work, their belief in the company and their dedication has always been the same.”

In 1992, the Generation Four leaders (Tim Larson, Terry Larson, Tom Walter, and Mark Danielson) took over control at Larson-Danielson. Together, these partners successfully grew the company during their tenure as executive leaders and, today, continue to provide insights to the Generation Five leadership.

Focused on treating its clients and employees well, Larson-Danielson has created a culture of respect and dedication.

“Larson-Danielson is performing 10 times the annual volume we did before 1992, but our culture has stayed the same,” Tim Larson said.

Wanting to ensure that this high level of expectation remained, the owners approached the transition of leadership the way they do everything else–with careful planning and thoughtful consideration.

Referred to as G5, the Generation Five leaders are five individuals who have spent the better part of the past 10 years learning, shadowing, and, gradually, leading.

“The process involved handing off responsibilities in steps to get people trained in what they're doing and then taking over," Vice President Tom Walter said. "The thoughtful transition also helps other people in the company become more comfortable with new leaders."

“We've been working on a long transition phase that continues through this year,” Brian Larson said. “We're grateful to have our former executives still on board and monitoring our performance to ensure that we make a smooth transition. We're a 114-year-old company. We don't do things rashly. We like to have a steady and stable environment for our workers and for our clients.”

The Fourth Generation leaders are still very involved with the company and several are currently working in part-time roles as they transition into retirement.  This allows for the sharing of information to continue to be very fluid between both groups.

“Being employed with Larson-Danielson for almost 27 years has given me the opportunity to build strong relationships within and outside of the company," Vice President Pat Lockwood said. “It has been very helpful to have great mentors like Mark, Tim, Terry, and Tom to help us navigate through this process.” 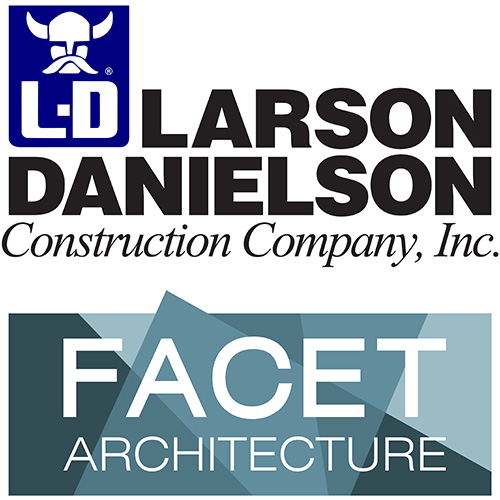