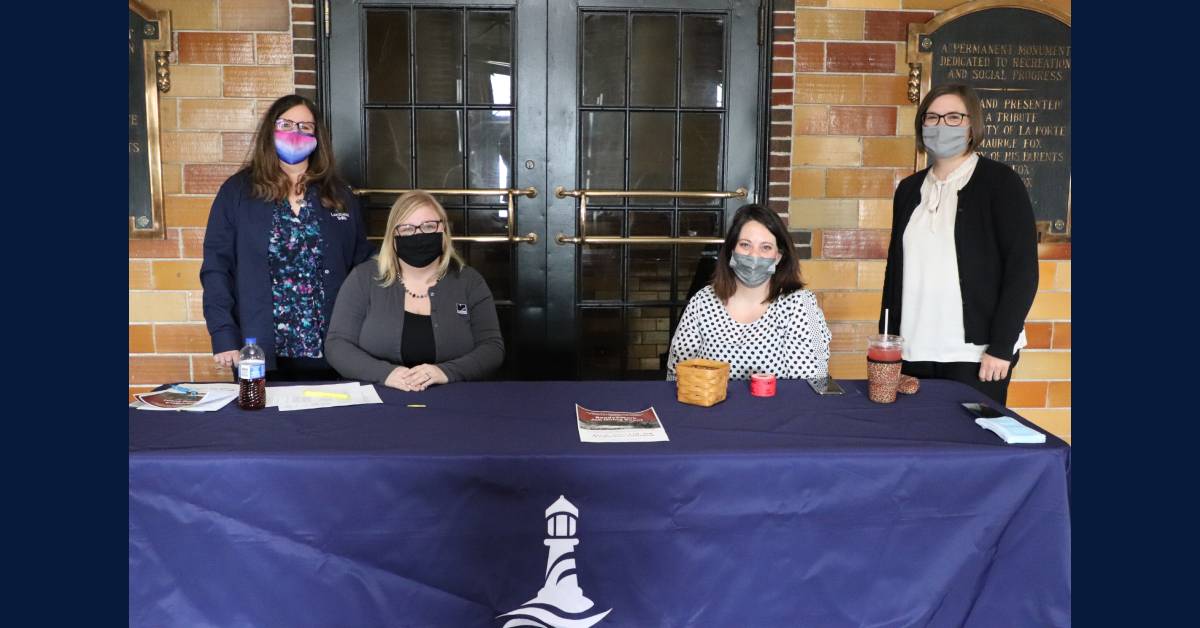 Local leaders, hosted by Lakeshore SHRM, gathered to discuss the recently completed and upcoming projects in La Porte and Michigan City. City of La Porte Mayor Tom Dermody, Bert Cook from La Porte Economic Advancement Partnership (LEAP), Katie Eaton from Michigan City Chamber of Commerce, and Clarence Hulse from Economic Development Corporation Michigan City (EDCMC) shared information with Lakeshore SHRM members regarding what has been accomplished in the last year and the projects and developments that are currently in the works.  In addition, Julie Sinclair spoke to the group about the La Porte County Mentoring Collaborative and the Slicer Champions program.

Cook shared that House Bill 1025, which they call the Enterprise Zone Bill, received broad support in the house and they are hoping to see an equally strong show of support in the senate.

“Enterprise Zones right now are governed by the State of Indiana,” Cook said. “The bill, if passed, would allow local governments to govern the programs moving forward. All programs would be local and also governed by the city council.”

Investing in the future of La Porte through new building developments was at the forefront of Cook and La Porte Mayor Tom Dermody’s presentations. While there are projects to develop business and retail properties including Infinite Development on East Shore Court that consists of four buildings with three tenant spaces, the majority of building projects are residential.

“La Porte has this extremely old housing stock due to the fact that we are a very old community, so most of our houses were built in the early 1900s,” Cook said. “People have very different expectations for their houses than they did then. Renovating a home like that becomes very expensive and problematic because you still don’t end up with closets and other things you may expect. That’s where it becomes important to see new construction that better reflects what people are looking for today.”

A countywide housing study is currently underway and should be completed by June. This will help the cities of La Porte and Michigan City to identify the variety of housing it needs to support the current and prospective La Porte and Michigan City residents. Dermody stated that the city is focused on developing new housing of all types that is affordable and suitable for a diverse range of buyers. Hulse stated that EDCMC also plans to develop all types of housing, but with a main focus on single-family workforce housing.

One of the larger housing projects currently in the works in La Porte is an apartment complex being built at the NewPorte Landing redevelopment site by Flaherty & Collins Properties. The apartment complex will include high-end finishes and a host of attractive features. Such features include a gym, saltwater pool, kayak garage, unique community spaces in each building, and a state-of-the-art package receipt center. The apartment complex already has 25 pre-leased units, and businesses have already begun communication with the project managers about their staff’s housing needs.

The City of La Porte is patiently awaiting its stimulus valued at around $10 million to help finance housing, business, retail, and other projects.

With all the development in La Porte, businesses are quickly moving in, and city leaders aim to attract more people with the new job opportunities surfacing in the community.

“We feel that we can compete with the best,” Dermody said. “While we love our partnerships with Michigan City, Valparaiso, and other communities, we’re also going to be prepared to compete to bring what we need to bring back to the City of La Porte. I can’t wait to see what will happen for the remaining part of this year.”

Michigan City has also seen growth in housing and business opportunities over the past year.

According to Hulse, EDCMC has been hard at work with investment and development initiatives to increase and improve housing and buildings in Michigan City. In 2020, Barrelhouse, Bozak Honda, and Brix had their grand openings with D’Aprile Properties, GAF Materials, and Sullair opening this year.

Other EDCMC initiatives in the works includes the Washington Landing Condos Project, which consists of 55 units, and Lakeside Townhomes, which consist of 25 units.

“If we learned anything from the pandemic, it’s that collaboration and partnership is the key to getting anything done. It just makes for a stronger community,” Eaton said. “We moved a ton of stuff to a virtual platform. We’ve done well over 50 different workshops, informative sessions, and collaborative conversations via Zoom or conference call not only with the Chamber but with numerous partners throughout the county.”

Gruber is thrilled that despite the inevitable challenges presented last year and continuing into this year, La Porte and Michigan City have pushed forward.

“Even with the most difficult year that we had last year, we continue to see all this growth and development going on,” she said. “There’s so much on the horizon for both La Porte and Michigan City. We’re really fortunate things have continued to progress with everything else that went on last year.”

Lakeshore SHRM is an affiliate of the Society for Human Resources Management. They are the local resource for networking, professional development, and continued support for excellence in human resources. To learn more about Lakeshore SHRM or to become a member, visit their website at https://lakeshoreshrm.org/. 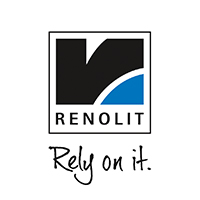