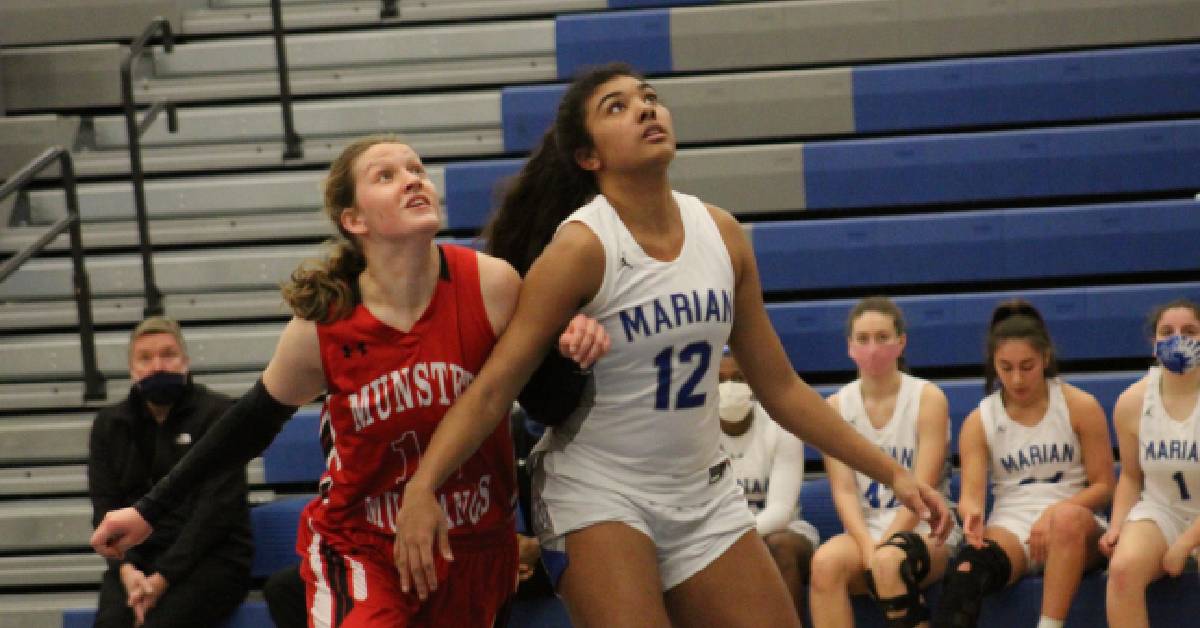 In the first game of the day, the Lake Central and LaPorte girls basketball teams faced off. In the end, Lake Central won with a final score of 50-39.

In the second game, Mishawaka Marian began the game trailing Munster. However, in the third quarter, Mishawaka began to pull ahead with a win, leaving the final score at 69-46 for Mishawaka.

La Porte faced off against McCutcheon High School for the third game of the day. LaPorte took the lead early in the game, but by the second quarter, McCutcheon was catching up. McCutcheon went on to win the game with a score of 50-44.

In game four, Mishawaka Marian had a strong start from the beginning, though Portage slowly chipped away at their lead. In the end, Mishawaka claimed the victory with a final score of 54-44.