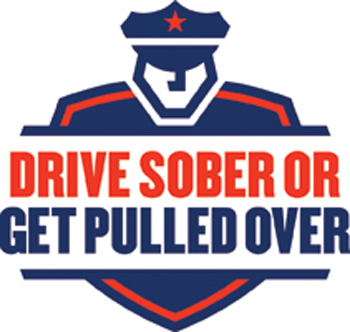 Officials from the La Porte Police Department today announced that 227 citations were issued in La Porte, IN during the 2013 Safe Family Travel, Blitz 77. From November 8, 2013 – December 1, 2013 the La Porte Police Department joined more than 250 law enforcement agencies across the state to conduct high-visibility impaired driving and seatbelt patrols. The goal of the effort was to reduce the number of motorists killed or injured on Indiana roadways during the Thanksgiving holiday season.

During this three-week mobilization, 99 hours of seatbelt patrols and 58 hours of impaired driving patrols were conducted by La Porte Police Department officers. As a result, 137 seat belt citations, three texting while driving citations and a number of other citations were issued to motorists for various traffic offenses such as speeding, driving left of center, disregarding traffic signs/signals and texting while driving. There were 5 DUI arrests made during the “Safe Family Travel” enforcement effort. One felony and 11 misdemeanor criminal arrests were made as well. A total of 212 warnings were issued also.