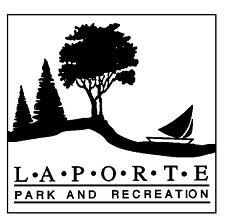 The City of La Porte Park and Recreation Department announced they are currently taking team registrations for Adult Municipal Basketball Slow Break and Women’s Leagues. The two leagues will have six games with a tournament at the end of the season.

The team entry fee of $273 and completed rosters are due no later than Friday, January 6, 2017, 4:00 P.M. at the Park and Recreation Department’s office, 250 Pine Lake Avenue. The league will be played on Monday evenings with a limit of four teams per league. Roster forms and rules may be picked up weekdays from 8:00 am – 4:00 pm or downloaded at www.cityoflaporte.com.