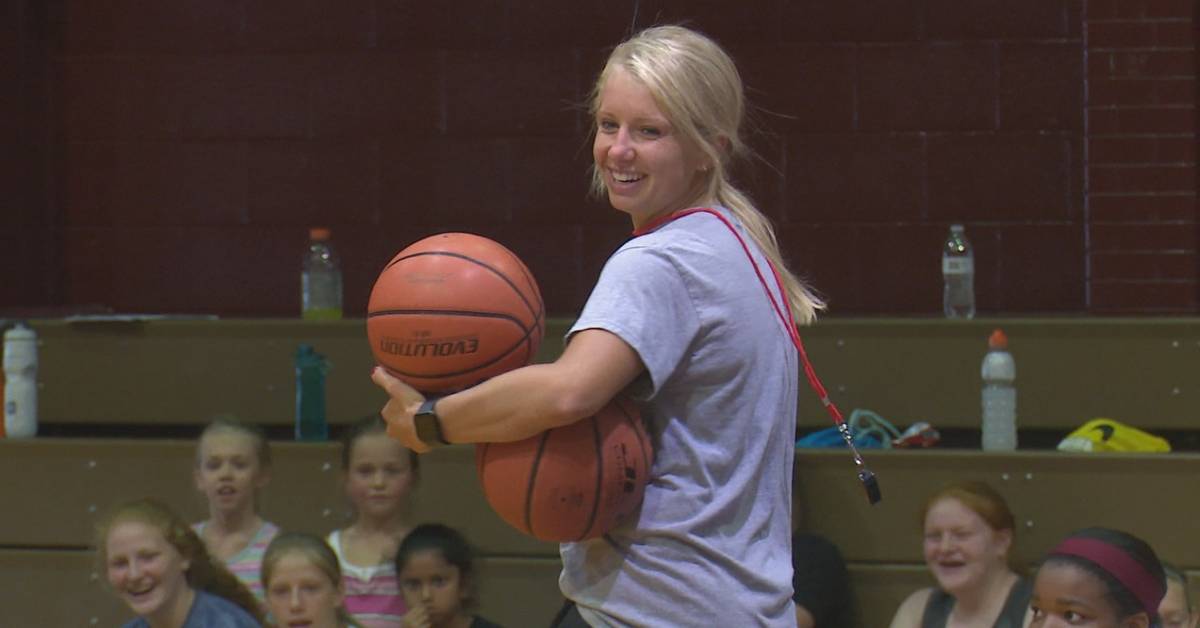 A native of Elkhart, Ind., Sarah DeShone has lived a life full of love, encouragement, and basketball. Growing up with a father who doubled as a basketball coach, DeShone has had basketball in her life since she was born. And with a brother who coaches at Concord High School, it’s no wonder she’s entered the family business of coaching.

From being a standout at Jimtown High School to a starting guard at Ferris State University and landing a pro basketball gig in Denmark, DeShone has no shortage of skill or knowledge toward the sport.

“I like competition and competing, and as you get older, it gets harder to do because your body doesn’t really allow it,” DeShone said. “Coaching is something that has always intrigued me, and the competition is what hooked me.”

“I loved what I was doing at Mishawaka, the people and my team were all awesome,” DeShone said. “I thought about it and prayed about it and said, ‘if it’s meant to be, then it’s meant to be’, so when La Porte officially offered me the job, I knew it was the right time to make the decision.”

If there’s one thing DeShone has learned throughout her years of basketball, it’s that basketball is comparable to life. As a coach, it’s important for her team to know that they can handle anything life throws at them.

“You’re going to be put through trials and different scenarios, and that’s kind of what a basketball game will throw at you,” she said. “You can’t play a perfect basketball game, but you can learn from mistakes. That’s what I want to teach my team.”

During her time at Mishawaka, DeShone was able to create long-lasting relationships with her team, letting them know that she would always be there if her athletes needed her. This is also something she plans on bringing with her to La Porte.

“I just want them to be able to communicate with me, even now during this weird time,” DeShone said. “I will go out far and beyond for them. My goal is that I’m able to help whomever I come in contact with become a better person.”

DeShone is excited to be able to get on the court with her new team the minute they have the green light.