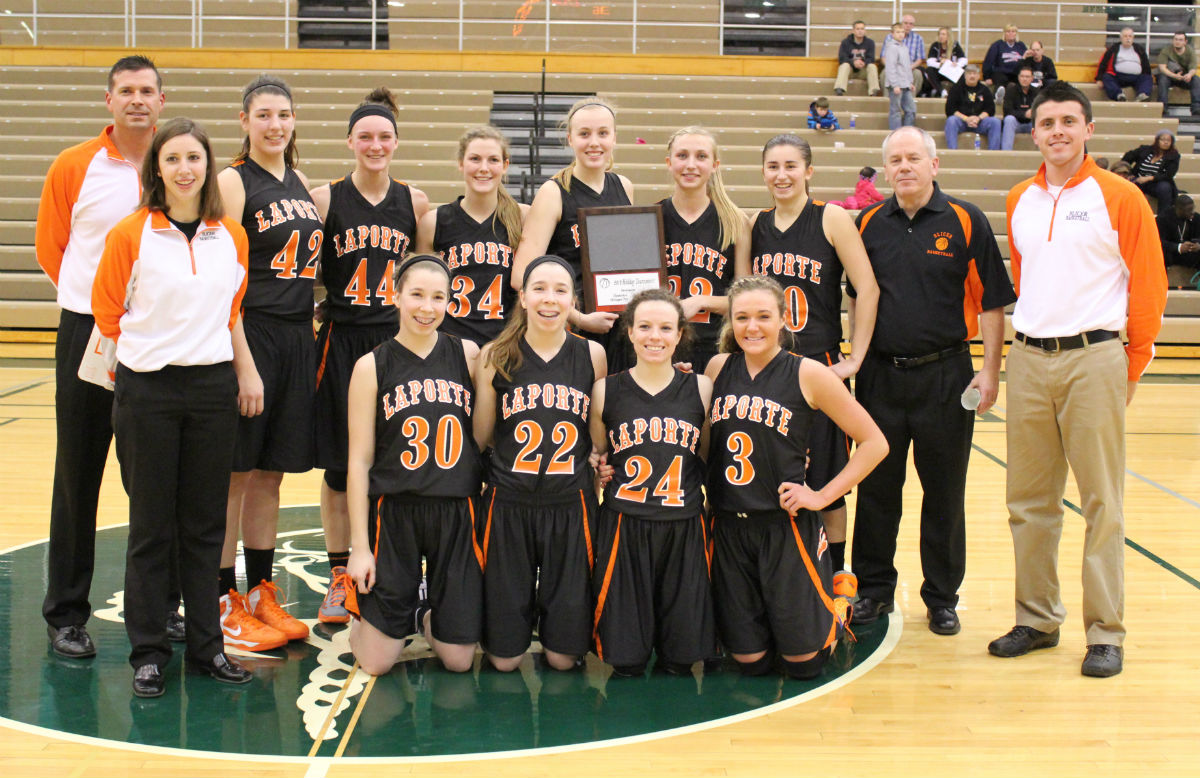 At 16-1, the La Porte High School Slicers girls basketball team has the highest ranking among Northwest Indiana schools in the Indiana Basketball Coaches Association (IBCA) yet again. The Slicers garnered 266 total points in the latest poll released on Monday, which was good enough for the eighth ranking statewide.

Other Northwest Indiana teams received votes, but were not ranked in the top 20. They were Hammond Bishop Noll and Merrillville.

Lake Central took over the highest ranking among Northwest Indiana teams in the IBCA Boys Basketball poll released Monday. The Indians moved up to the No. 7 spot with 236 points.

Chesterton, Crown Point and Lowell were teams from Northwest Indiana receiving votes in the poll.