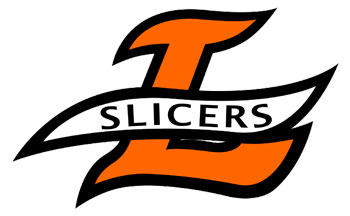 La Porte placed first in conference as a team, and were followed by Portage and Lake Central at the top of the conference.