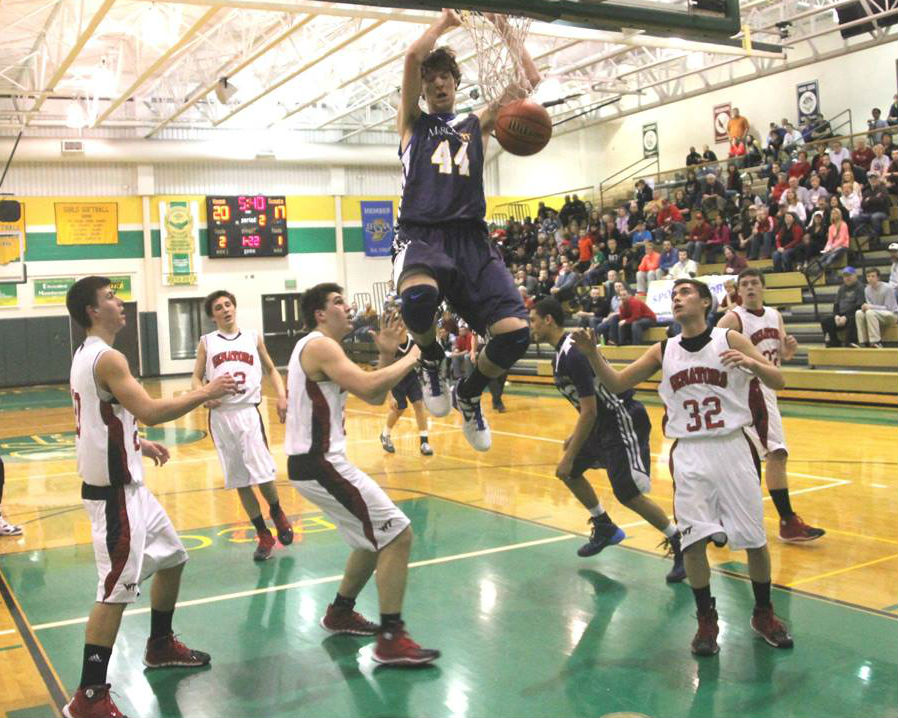 The La Porte Slicers picked up a 67-51 victory over Michigan City on Saturday in Valparaiso to win the sectional and advance to Saturday's regional title game against Lake Central.

Michigan City beat Portage in the semifinal game thanks to 12 points apiece from Troy Jones and Keenan Simmons. Luke Kizer had 15 points to lead Portage.

The Blazers picked up a 72-57 victory over Gary 21st Century on Saturday to win the Morgan Township Sectional. They will play in the regional on Saturday in Triton against Fort Wayne Blackhawk Christian.

Marquette topped Washington Township, 75-62 in the semifinal. Ryan Fazekas had 22 points to lead the Blazers, while Braxton Miller and Kyron Mitchell each chipped in 16. The Blazers pulled away in the second half, after only leading by four (37-33) at the break.

Ashley Koza advanced to Saturday's Valparaiso regional on floor, but it wasn't enough for the Wolves to advance past last weekend's sectional in Chesterton as Michigan City finished fourth as a team. Valparaiso won the sectional for the 11th consecutive year.

Pictured: Ryan Fazekas of Marquette throws down a slam dunk during the Blazers' semifinal win over Washington Township.