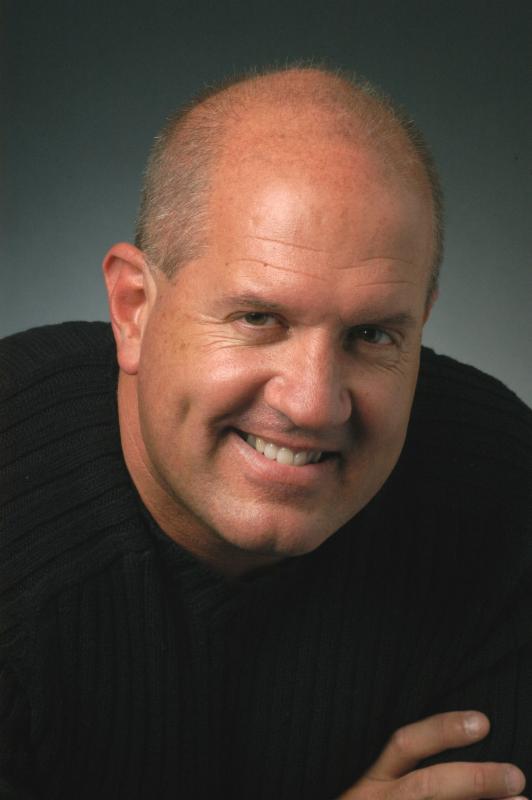 La Porte County Symphony Orchestra Board of Director's President V. Michael Drayton has announced that the board has named Tim King as an Interim Executive Director. This will allow for the creation of a committee of LCSO board to conduct a search for a permanent replacement in 2015.

Tim King has been connected to LCSO as an active volunteer who has organized a series of fundraising events for LCSO in the summer months.

Tim King comes to the La Porte County Symphony Orchestra with over 30 years of artistic administrative experience, primarily in Louisville, KY. During this time, he was associated with The Louisville Orchestra (Executive Director), The Kentucky Center for the Arts (Sr. Vice President), and the Jefferson County Public School District (Director-Performing Arts with 105,000 students).

On the flip side, Tim is a vocal performer who has soloed on over 130 occasions with orchestras from New York to California and continues to do so. Timkingsings.com

Tim moved to Rolling Prairie in 2013 after retirement and was pleasantly surprised to discover the La Porte County Symphony Orchestra right here in his own community.

"I look forward to working with Maestro Bauman, the musicians and the Board during 2015. An Orchestra serves as the cultural heart of any city and that certainly can be said of this orchestra in La Porte County. I am excited to meet and work with the great citizens of La Porte County as they continue to experience and enjoy our orchestra."

Leaving the position of Executive Director at the end of December is Lee Bauman, who has served the LCSO is this position since 2008 and worked for the orchestra in other capacities for the past decade. The Board congratulates Lee on her new artistic ventures. In 2013 she founded Leota Arts Management, where she represents a group of talented opera singers, conductors and composers. Lee is also pursuing her lifetime passion as a watercolor artist. Visit LeeBauman.com to see examples of her work.

The musicians of the orchestra generously thanked Lee at the November Concert for her dedication to the development of LCSO. The time that she spent working for this outstanding orchestra will always be remembered fondly and she intends to be in the audience regularly. She will still "See You At the Concert!"