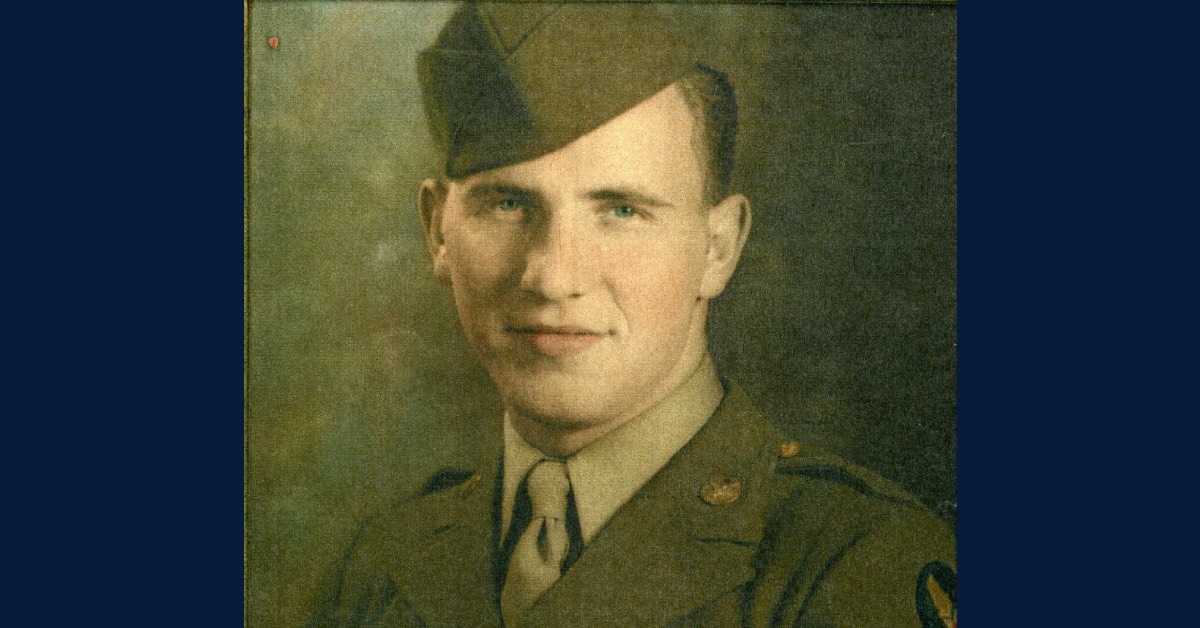 The La Porte County Historical Society Museum is proud to announce that it is now a Blue Star Museum.  Blue Star Museums offer free admission to the nation’s active-duty military personnel and up to five family members. The 2019 Blue Star Museums program began on Saturday, May 18, 2019, Armed Forces Day, and will end on Monday, September 2, 2019, Labor Day.  Through Labor Day, free admission is available at more than 2000 Blue Star Museums across the country to all those currently serving in the United States Military—Army, Navy, Air Force, Marine Corps, and Coast Guard as well as members of the Reserves, National Guard, U.S. Public Health Commissioned Corps, and NOAA Commissioned Corps.

Admission for veterans is not included in the scope of this program. Blue Star Museums is an effort to improve the quality of life for active duty military families, especially focusing on the approximately two million children who have had at least one parent deployed since 2001. However, veterans receive free admission on nine days during the year at the Museum.  Please contact the Museum for 2019 dates.

A list of Blue Star Museums can be found at https://www.arts.gov/national/blue-star-museums/list.