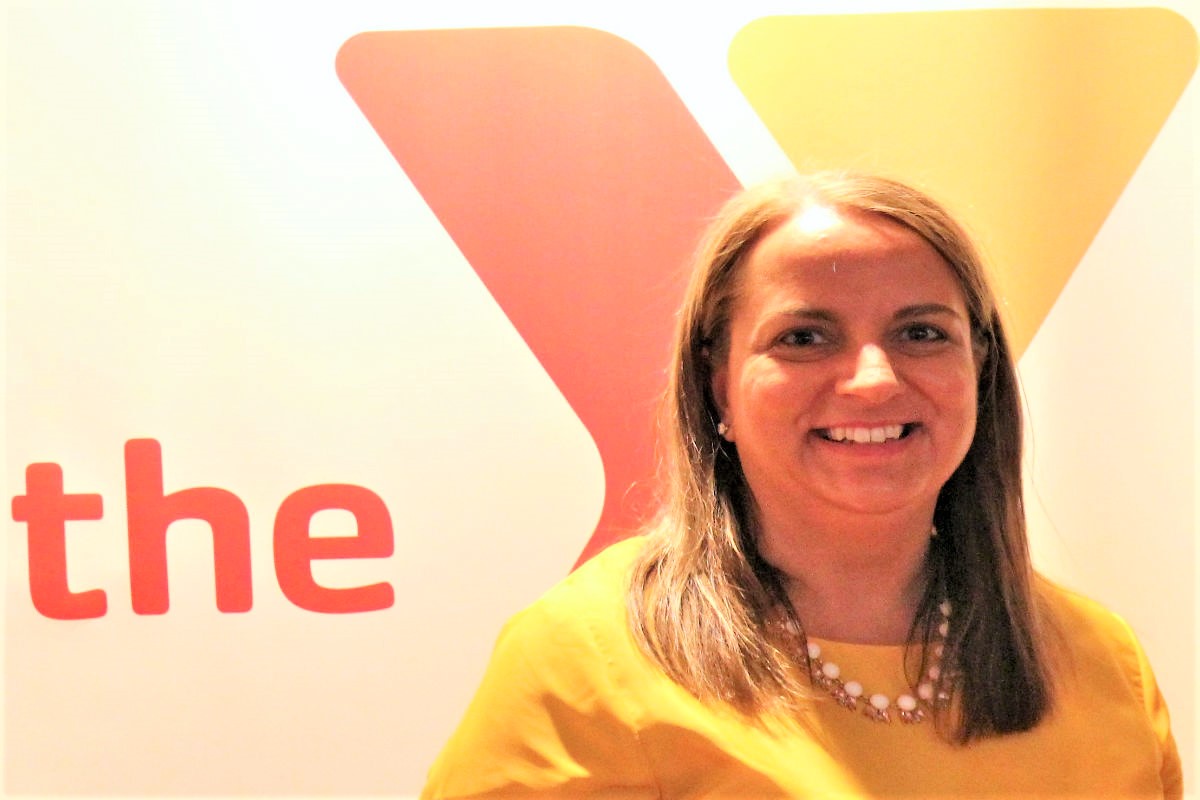 “Cindy has been an integral part of the YMCA and its success for many years and it is with mixed emotions that the board accepts her retirement plans," Susan Aaron, board president, said. "Although the board knows we will be challenged to replace Cindy in her current role as Executive Director, I am personally thrilled to be working with her on the development of a new La Porte YMCA."

Aaron indicated that a search committee will begin the critical work in January of finding a candidate that will take the 'Y' to the “next level,” as it strives to make a difference in water safety, high obesity rates and other chronic diseases in La Porte County, as well as the many outreach programs that Berchem has put in place during her tenure.

In her letter to the 'Y' Board of Directors, Berchem stated, “During my 16-year tenure at the YMCA, I have worked with wonderful staff, boards of directors and committed volunteers who have helped the Y grow and flourish in the county. This was not an easy decision to make, but I feel it is what is best for our 'Y' in the long term. Hiring a new Executive Director/CEO will allow the YMCA’s programs and people to continue to thrive, while I focus on the new building and the capital campaign that accompanies that effort.”

Among Berchem’s accomplishments during her career with the 'Y' are the growth in membership from approximately 4,500 members to almost 8,000 members, the development and opening of the Long Beach and Michigan City branches and the Andrew Avenue Outdoor Center. Perhaps one of her most enduring accomplishments was obtaining national accreditation through NECPA (National Early Childhood Program Accreditation) and achieving a "Level Four Paths To Quality" state rating for the YMCA's Childcare and Learning Center, making it the only center in La Porte to have both accolades.