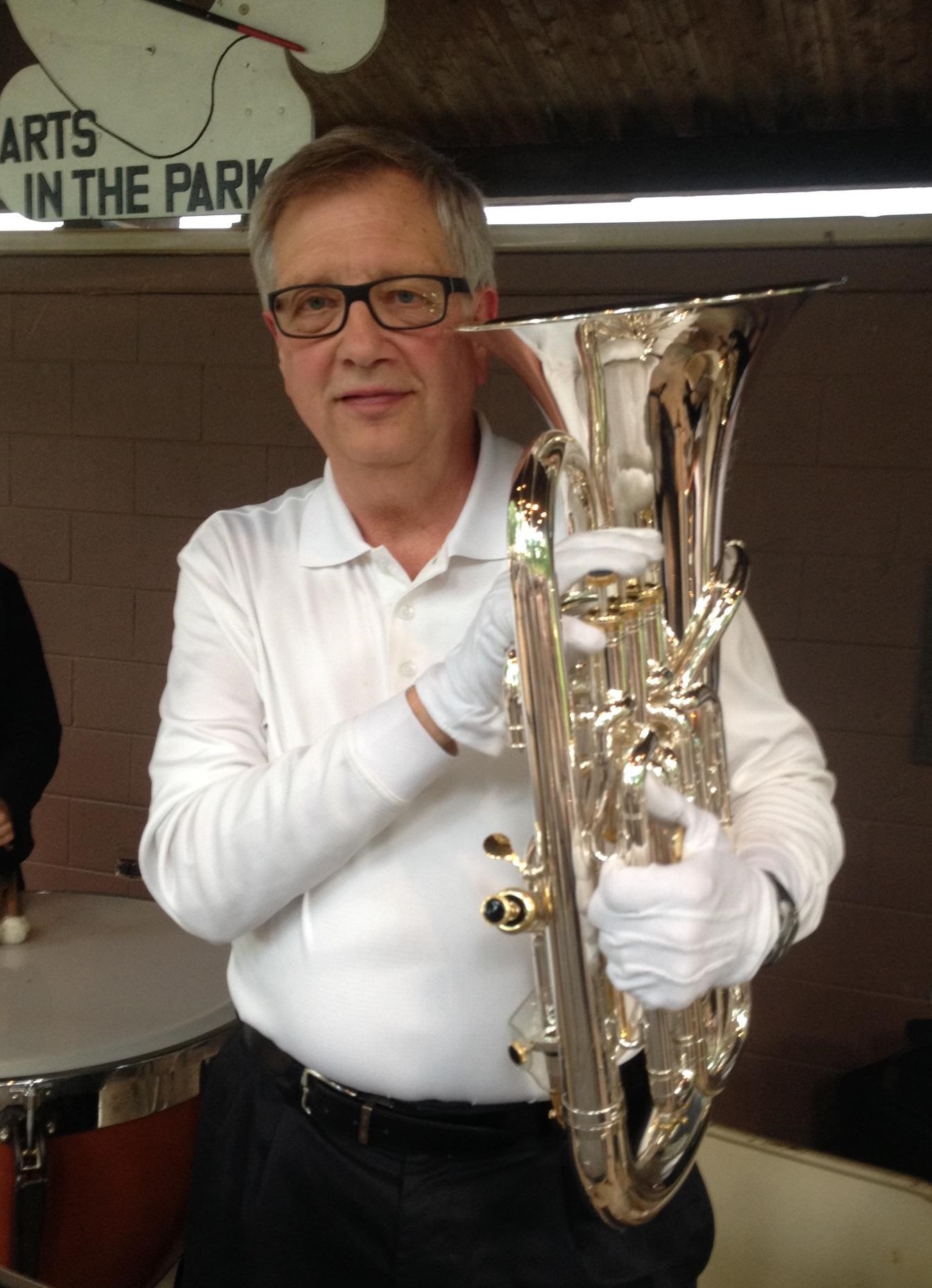 The La Porte City Band will perform its third concert of the season next Wednesday, June 17, at 7 P.M. at the band shell of beautiful Fox Park. This is the 137th consecutive season of the band, which is under the direction of Charles Steck.

Featured on this concert will be Dr. Dennis Miller. Dr. Miller is one of the premier low brass players in the Michiana area. He studied euphonium at Indiana University under Professor Keith Brown, and has been a member of our band since 1979. He will be performing Concerto for Euphonium and Band, by James Curnow.

The announcer is Regina Smelser.