Members of the La Porte Chamber of Commerce and their guests gathered at the Beechwood Golf Course on Thursday afternoon for lunch, networking and day of golf at the 2014 La Porte Chamber Golf Outing.

On a beautiful partly cloudy day, Chamber members chatted over casual picnic fair and got their gear ready to hit the course. Meanwhile Chamber Board Members socialized and ran a raffle to raise more funds. After lunch and a talk of the rules, their guests teed off at noon. This is the 40th such event the Chamber has hosted in an effort to fundraise and just have some plain old fun.

“It’s something that the community looks forward to each year. It’s a major fundraiser and a good way for us to network. We bring everyone together and just have a good time. It’s always just a great experience and something we plan to keep around. Today could not be a more perfect day for this golf outing,” said Chamber President Mike Seitz.

This year’s tournament had 132 competitors split into about 33 teams of four. The tournament was played in a Florida Scramble rule set. This means that only the best shots from each team would be counted. The format was chosen because teams move along the course at a good pace and every competitor gets to take a shot at each hole.

There were several contests along the way, such as a putting and longest drive contest. This year’s tournament also had a co-ed, mens’ and womens’ division. Winners of each division and the skills contest received prizes at the end of the tournament.

“It’s fun, I haven’t golfed in a while. It’s a nice day so it’s nice to get out. I always come with my dad, it’s a good event,” said Chamber member Mike Johnson. 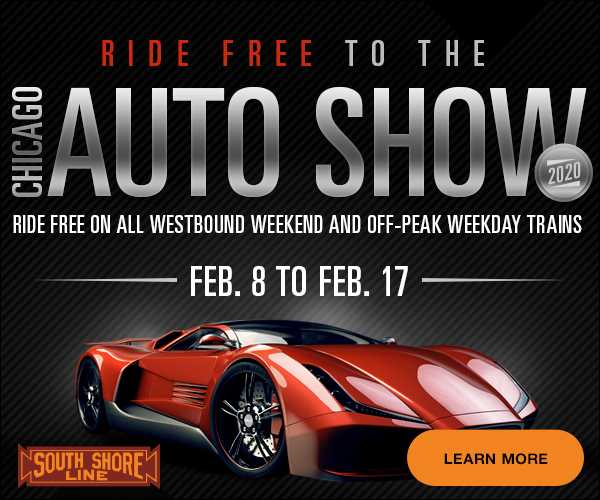