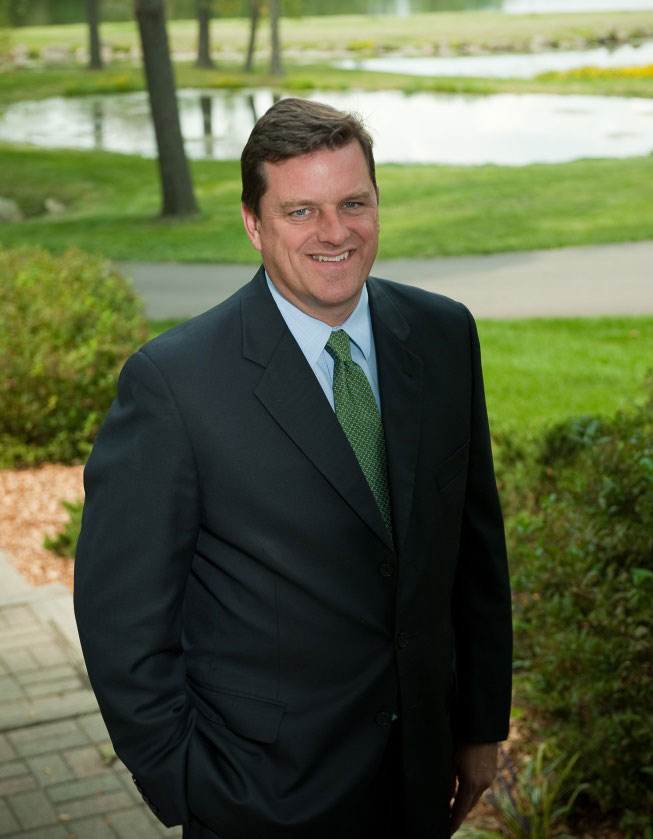 Michael Kennedy is resigning from his position as Headmaster of La Lumiere School effective June 30, 2015. Kennedy has accepted an offer to be the next Head of School at The Frances Xavier Warde School in Chicago, Ill.

In 2004, Kennedy began eleven years as Headmaster at La Lumiere School. During his tenure, the School has experienced unprecedented growth in all areas of operations. Enrollment increased by 97% since 2004, with a record student body of 232 for the current academic year. As the student body grew, the academic program also expanded under Kennedy to include seventeen new courses and areas of study. As a result of an emphasis on faculty development, the number of faculty with advanced degrees has increased by more than 35% over the past decade.

As part of the School’s 50th anniversary celebration, Kennedy welcomed Chief Justice John Roberts, Jr. ‘73 to address the graduates at commencement in 2013, he guided the School through an aspirational Strategic Plan, he championed the Courageous Vision capital campaign resulting in $5.2 million at its completion in 2010, and most recently spearheaded the School’s first ever Campus Master Plan. Nevertheless, Kennedy is most proud of a decade of work cultivating the School’s culture that is the hallmark of the La Lumiere community.

Mark Leyden ’77, La Lumiere School’s Chair of the Board of Trustees notes, “Mr. Kennedy will be missed. However, he leaves a legacy of excellence and care that La Lumiere will build upon. He leaves the School better than he found it with record enrollment, strong faculty, and financial stability.”

Kennedy graduated from La Lumiere in 1986. He matriculated at Boston College graduating in 1990 and later earned a Master’s Degree in Administration from The University of Notre Dame. Upon graduation from Boston College, Kennedy began his career in secondary education at Georgetown Preparatory School in North Bethesda, Md. He returned to La Lumiere serving as teacher, coach, and administrator from 1992 to 1996. After a year as Admissions Director at Marmion Academy in Aurora, Ill., he joined The Latin School of Chicago as Assistant Director of Admissions and in 1999 became Director of Admissions and Financial Aid until returning to La Lumiere as Headmaster.

About La Lumiere School
La Lumiere School is a premier college preparatory boarding and day school located on a spectacular 190-acre campus 25 miles west of South Bend, 8 miles from La Porte, 7 miles from New Buffalo and about an hour southeast of Chicago. Academic excellence characterizes the entire curriculum and helps to prepare its students to attend some of the best colleges in the country including Stanford, Northwestern, Rhode Island School of Design, Notre Dame, Wake Forest, Middlebury, Georgetown, Cornell University, Colgate University, University of Michigan, and the University of Chicago. For additional information, go online to lalumiere.org. La Lumiere School is accredited by the Independent Schools Association of the Central States (ISACS) and the North Central Association Commission on Accreditation and School Improvement (NCA).