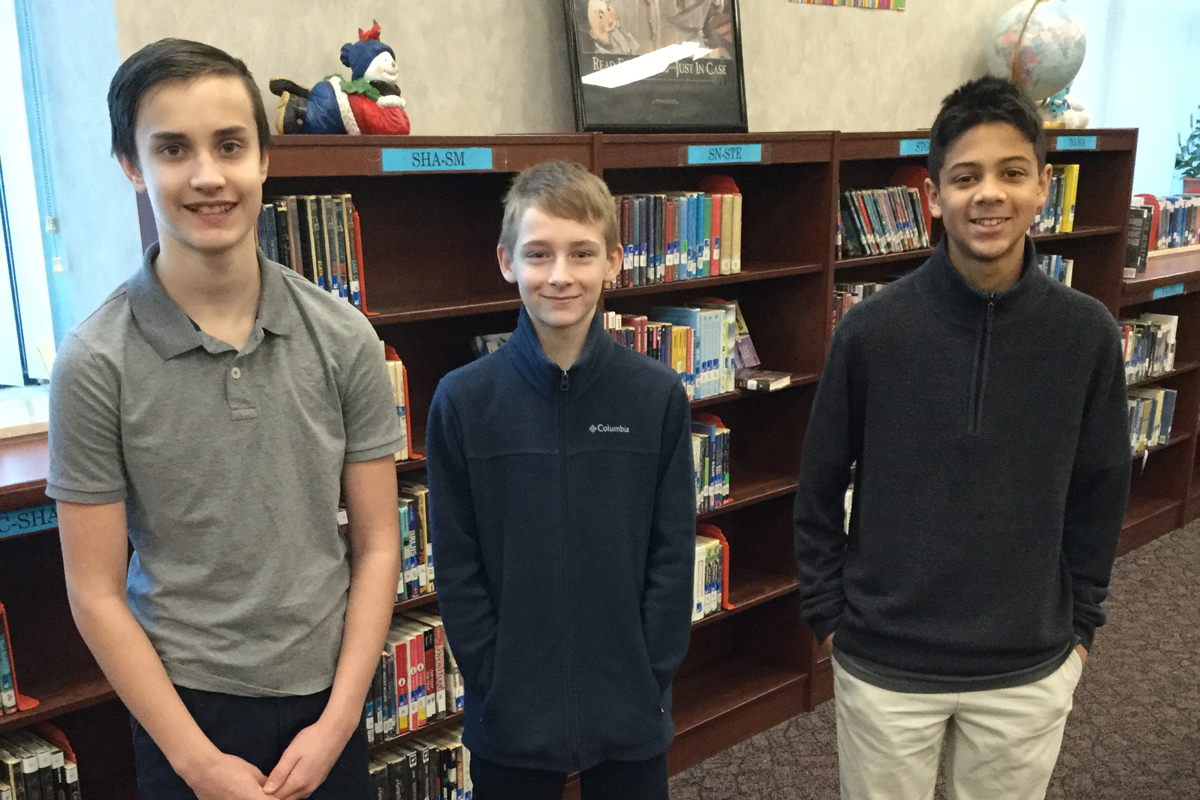 The school-level competition is the first round in the annual National Geographic GeoBee, a geography competition designed to inspire and reward students' curiosity about the world. At Krueger, the contest is coordinated by teacher Janine Peo.

Bauer, a 7th grade honor student, says he enjoys the mini series Planet Earth, which he feels helped him prepare for the contest. He will take an on-line qualifying test on March 29 to see if he advances to the state GeoBee competition.