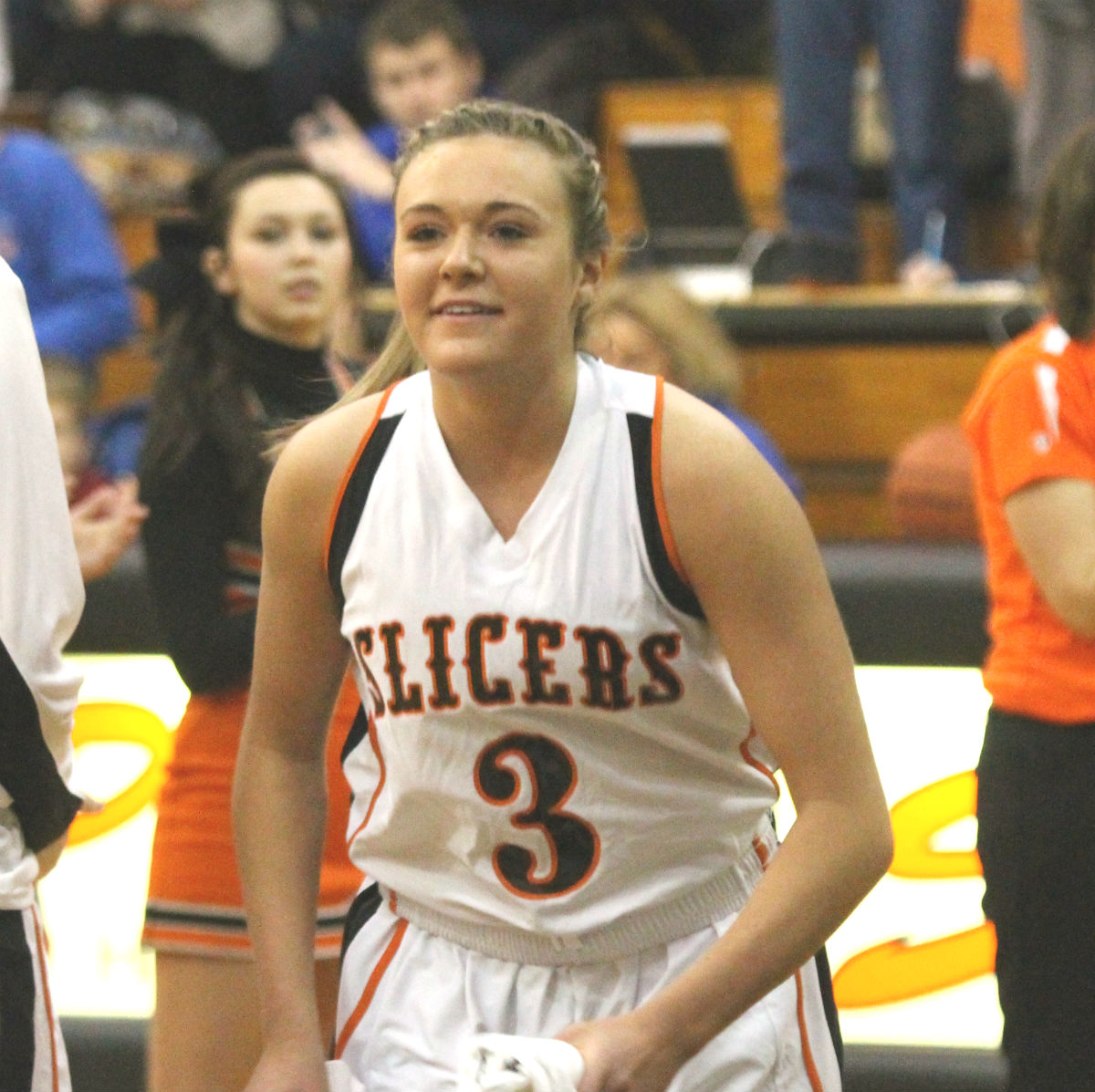 La Porte’s Nicole Konieczny was named the Indiana Basketball Coaches Association (IBCA) Subway Girls Basketball Player of the Week for the week of Jan. 6-11 in District 1 on Tuesday.

Konieczny has helped propel the Slicers to a perfect 13-0 record and the No. 5 ranking in the IBCA’s latest poll. During Friday’s win over Lake Central, another ranked team, Konieczny scored a game-high 23 points in leading the Slicers to a come-from-behind victory.