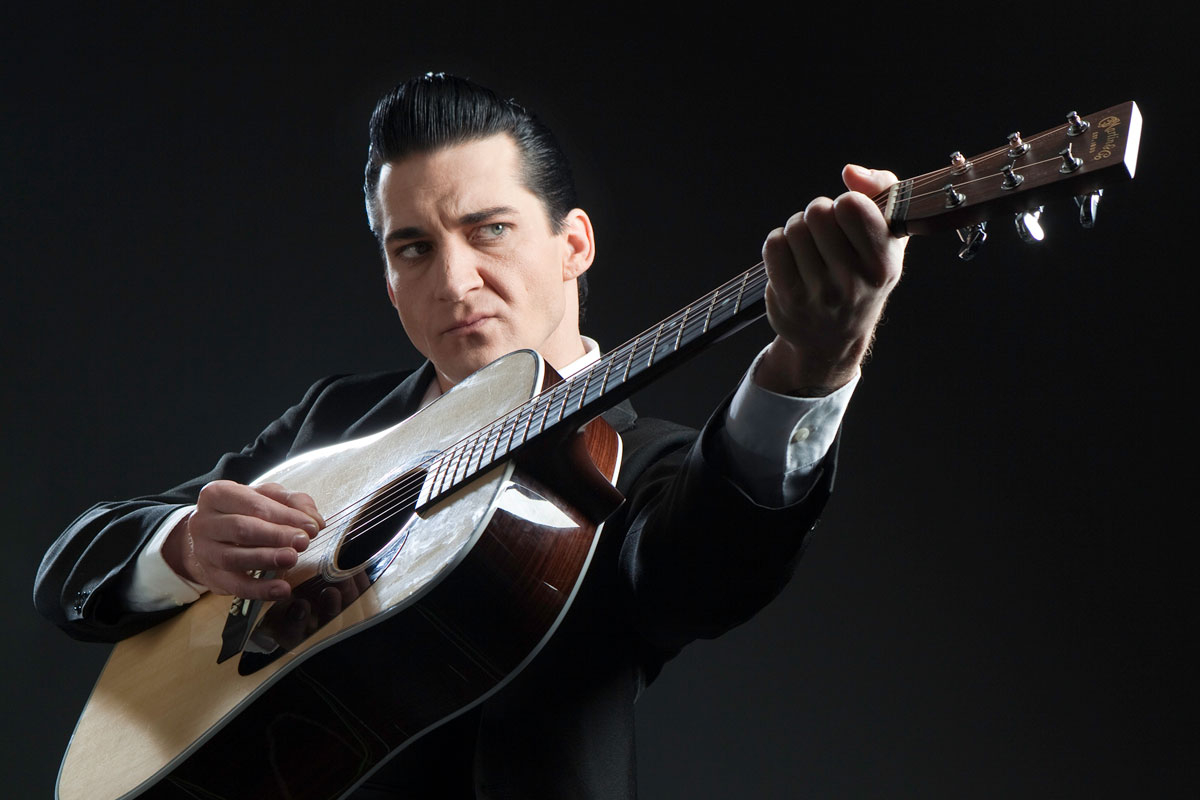 Shawn Barker stars in “The Man in Black, A Tribute to Johnny Cash” at Blue Chip Casino, Hotel & Spa, Michigan City, Indiana on Friday, August 4 at 8 pm in the Stardust Event Center.

Tickets, starting at $15, are on sale now at ticketmaster.com or the Blue Chip Gift Box. Guests must be 21 or older, with a valid state or government issued photo ID.

Barker, considered the preeminent Johnny Cash tribute artist, is an accomplished musician and singer songwriter and bears an uncanny resemblance to the music legend in his younger years. The hit tribute show features the retro look, sound and feel of the Cash’s performances from the start of this career in the early 1960s, to hits made famous with his wife, June Carter Cash, to the music at the end of his career. The show showcases the raw skill that made Johnny Cash an iconic 20th century figure and captures his ability to cross music genres and attract fans from a wide range of ages and backgrounds.