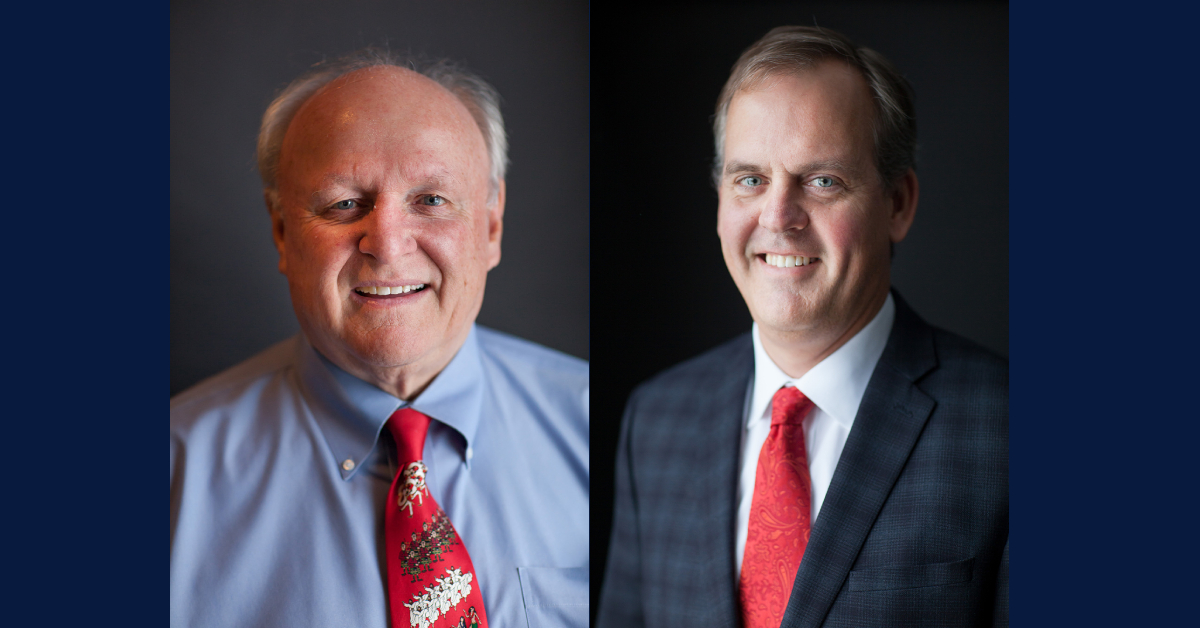 South Bend, Ind. – After 20 years as President & Chief Executive Officer of Holladay Properties, John Phair is stepping out of the CEO role to become Chairman and Chief Development Officer. Taking his place as President & CEO will be Tim Healy, who currently serves as the firm’s Chief Operating Officer.

“Three years ago, I announced a five-year plan to slow down and develop a succession plan for Holladay, which I am following,” said John Phair. “Tim Healy will be taking over the role of President, and I am positive that he will do an amazing job and continue the vision of making Holladay a 100-year-old company.”

As Chief Development Officer, John Phair will oversee all new real estate development activity – including renovations, ground up development, or substantial rehabilitations. Holladay has continued to be very busy in the development area, with $100 million of activity planned in each of the next two years.

“I love the development side of the business and am looking forward to making that my priority,” Phair said. “It’s a major change in my five-year journey and I can’t wait to embark upon it.”

Tim Healy has been with Holladay Properties for 20 years and led the Portage Office for 17 of those years. In 2017, he became Chief Operating Officer, and took over oversight of Human Resources, Benefits, IT, and capital management.

“For the past 20 years John Phair has been my friend partner and mentor and he has had a profound effect on me. I want to thank him so much for that,” said Healy. "I am excited to carry on John's legacy and the Holladay legacy.”

Holladay Properties is a full-scale land development, design/build, and fully-integrated real estate company, as well as one of the largest medical office and property management firms in the country. The firm has developed over 20 million square feet of commercial space and actively manages over 10.6 million square feet of office, industrial, retail, multi-family, hotel, and healthcare space. With more than 230 employees in a variety of specialties working from five development offices and about 25 management offices throughout the eastern half of the U.S., Holladay has the knowledge, experience, and people to complete any type of project for any kind of client. Visit www.holladayproperties.com for more information.