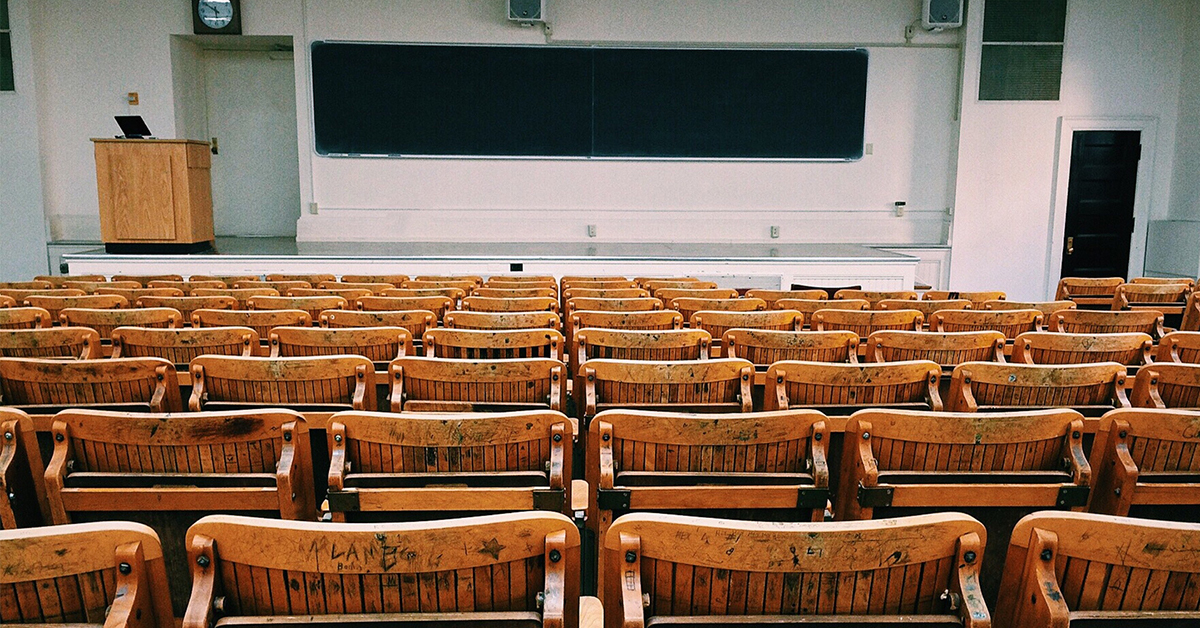 Schoenfelder comes into this new position after an internal realignment of the college’s Michigan City site with the Valparaiso campus under the leadership of Aco Sikoski, chancellor of Ivy Tech’s Valparaiso campus.

Schoenfelder began his career with Ivy Tech Community College over 30 years ago. Since then, he has served in multiple roles in the college, including program and department chair, dean, as well as interim vice chancellor/executive dean and campus president.

“Jack’s wealth of professional experience in academic as well as administrative oversight of a campus will help greatly as we move forward to provide educational and training services,” said Sikoski. “These services are much needed to support the workforce needs in La Porte County.”

Schoenfelder holds a Master of Arts in Business Administration from Governors State University and is a veteran of the United States Army. His career in business management led him to teaching college business courses.

During his time at the college, he has taught over 25 different business and marketing courses, authored four state syllabi and created two courses for the statewide system.

Schoenfelder says he’s proud to have begun his Ivy Tech career at Ivy Tech’s Valparaiso campus and adds that he looks forward to “once again working with the dedicated and professional staff and leadership, as we regrow the Michigan City site together.”