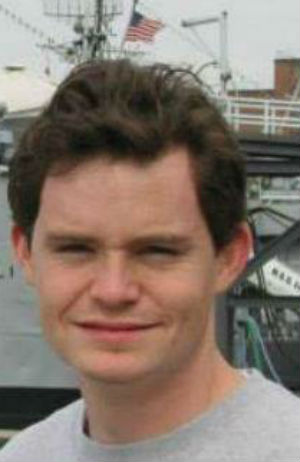 One of the most well-known leaders in American history delivered that line as part of an inspirational speech declaring “We choose to go to the Moon.”

At the time, it seemed like sending an individual to the moon was a pipe dream, something that was decades or more away. Some members of the public were against the 35th President’s lofty goals and thought his prediction that man would indeed walk on the moon by the end of the decade was far-fetched and ill-conceived.

But as we all know, Kennedy’s dream came true. Although he tragically did not live to see it happen. It did. On July 20, 1969, Americans Buzz Aldrin and Neil Armstrong did walk on the moon - making a “pipe dream” from seven years ago a reality.

It’s amazing how much we can learn from the past and how no matter how things change through the decades, parallels can always be made.

Five years ago, when Ideas in Motion Media formed with the creation of ValpoLife.com, the idea of an all “Good News” online community was also far-fetched, another “pipe dream.” Members of the public and leaders at other news organizations thought good news would not sell and the idea of having a unique business formed through community partnerships with a product that is online only would be destined to flop.

But allow us to make Ideas in Motion founder Chris Mahlmann as our JFK. In 2008, Mahlmann also wanted to “shoot for the moon,” and five years later, despite the naysayers, we are well on our way. The all-good news dynamic that was destined to bust has grown by leaps and bounds since then, more than doubling the number of employees and creating a positive presence not just locally in Valparaiso, but regionally in all of Northwest Indiana.

And while we have no immediate plans to launch MoonLife.com, our journey, slow but steady, has resulted in forming a positive dynamic that is motivating not only to our employees and partners, but members of the community that crave good news stories.

JFK taught us to aim for the highest goal. It wouldn’t be reached overnight and it wouldn’t be easy. But with the right attitude and positivity, it would occur. The same can be said with our growing company. We still haven’t reached the moon, but we are in outer space with the destination in our sights.