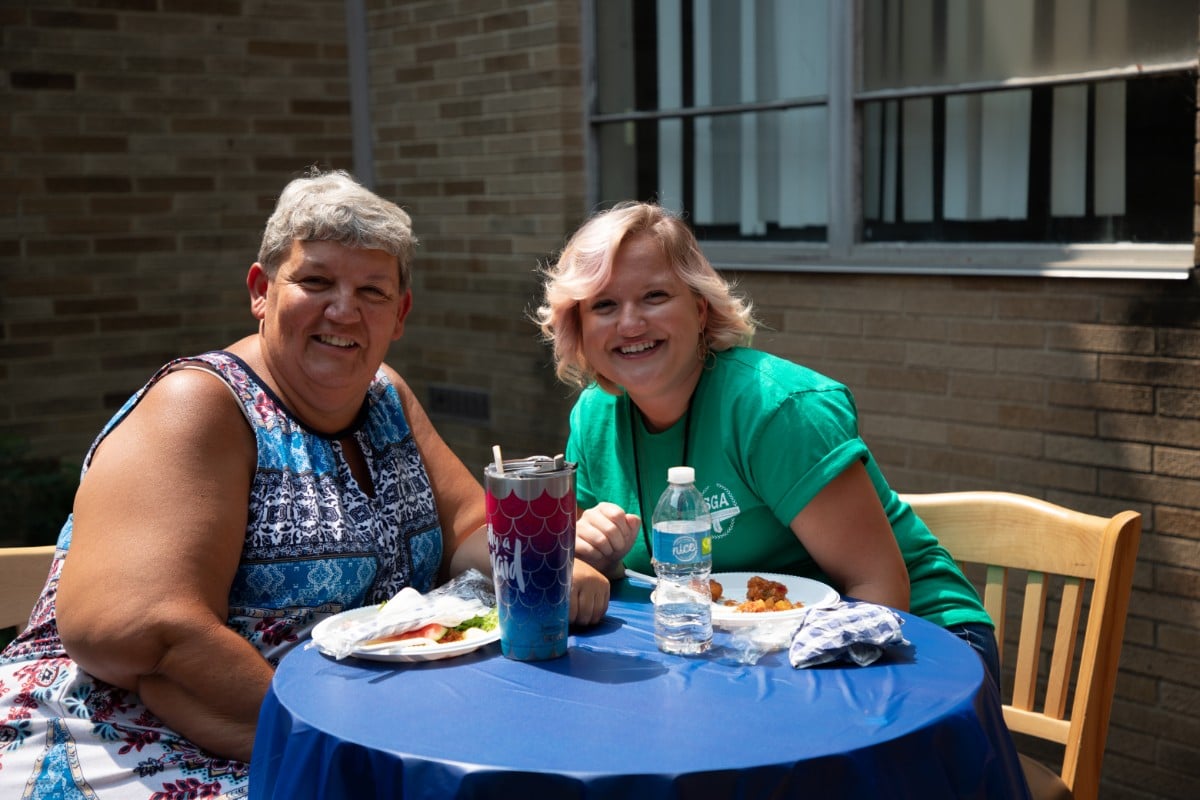 As they approach the 2018 fall semester, the Ivy Tech Community College Michigan City campus embraces their new slogan: "Sailing into New Waters." This is the first year where, like other campuses around Northern Indiana, the college acts as a stand-alone campus. Campuses no longer meet with the other campuses before each year begins; they each host their own convocations. The Ivy Tech Michigan City held a convocation today where they talked new plans for the school year.

Dr. Rob Jeffs, the Vice Chancellor of Academic Affairs, kicked things off by describing what the new plan was for the year. He was excited to be a stand-alone campus. The college could now focus on helping the community it lives in and building a new staff.

“Normally, all the campuses would collect over in Gary or South Bend, and have 6 or 7 of the campuses come in," Jeffs said. "We are now trying to build a team and an organizational culture that our community needs. We have our own board now, our own leadership, and we interact directly with our system’s office to help bring resources and programs to this community.”

Along with this, Jeffs also called everyone to make sure they were up to date with the year’s plans and were, as he put it, “on the same page.”

“We brought everyone here today to see where we’re at for the upcoming school year, and see if there’s any questions or if there’s anything we can do better. We want to know, ‘What are we doing well and what needs improvement?’” Jeffs said. “Because this is the team that’s going to make a difference in our community.”

“We have, which we haven’t had in a long time, a new information technology and cyber security officer, who is very talented and very experienced,” Jeffs said. “We have also invested in a Logistics and Supply Chain Manager, which is the Number One need for this area. We have a lot of trains, planes, boats, and trucks coming in, and we’re trying to focus on meeting the needs of the local community with the resources we have available.”

In addition, this year is actually the accreditation year for the college.

“There will be a team from all over the country coming this April, and they will evaluate all of many of our campuses, and if we’re successful, we’ll receive another ten years of accreditation," Jeffs said. "This will allow us to continue our programs and have the support of both Indiana and national taxpayers."

Another presenter at the convocation was Jack Schoenfelder, the professor of Business Administration and the department chair for the business program. Schoenfelder is on board with Jeffs, and was excited to be a stand-alone campus, as well.

“We have a lot of different organizational structures throughout the Region, but under our new campus, we now have our own chancellor and we work toward the goals of our own community," Schoenfelder said. "That’s the biggest change since we became stand-alone. We our focused on Michigan City, LaPorte, and the LaPorte county area."

Schoenfelder also made a big announcement during his presentation. He had been planning a $10,000 donation for scholarships for some time with his students, and announced the donation at the convocation. Schoenfelder’s been with Ivy Tech for 32 years, and he wanted to start giving back.

“I’ve been a program chair, department chair, division chair, state chair, and campus president; I’ve had a lot of devotion to Ivy Tech and I think it’s done a lot for me,” Schoenfelder said. “Every day, we work with students and we see their needs. These scholarships really help them, and my name will now carry on, as well.”

Schoenfelder ended in a lighthearted manner. 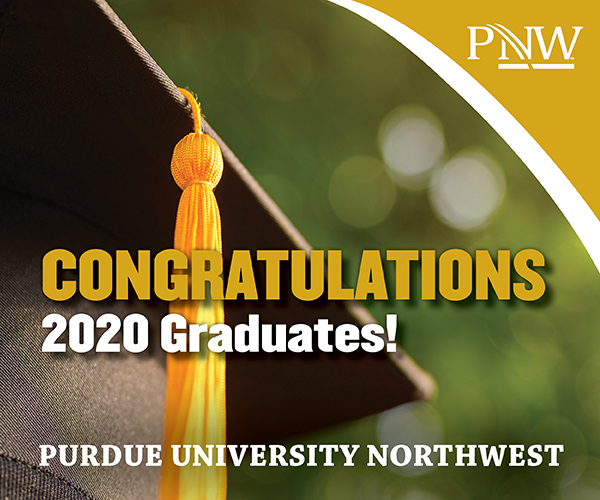