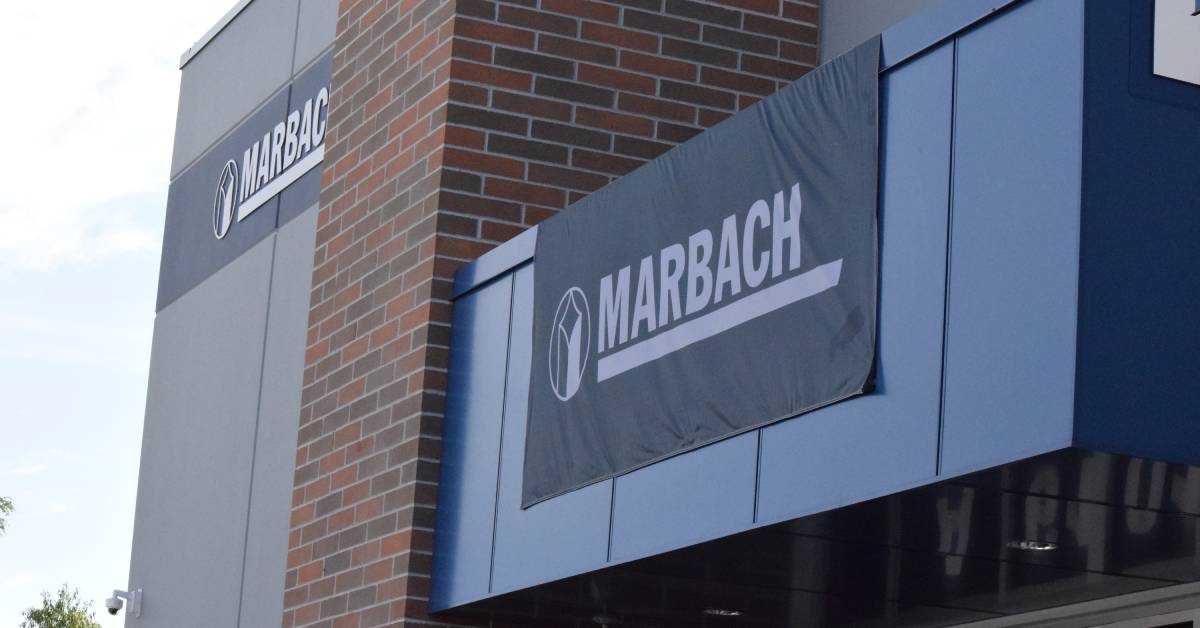 Over the years, Michigan City has worked hard to establish itself as a hub for commerce and industry around the Region. The proximity to Chicago, diverse shipping lanes, skilled workforce, and supportive local government have drawn business from around the state, the country, and increasingly, the world.

Germany’s Marbach Group is one of the most recent international businesses to relocate to Michigan City. The company, which specializes in die-cutting technology, moved into Cleveland Avenue’s Haskell Building last September and brought with it $5 million in investment and 30 new jobs.

“When Marbach decided to come through, the process was really quick,” said Clarence Hulse, Executive Director of Economic Development Corporation of Michigan City (EDCMC). “They looked at the Midwest, and then honed in on Northwest Indiana. When we brought them in and showed them around town, they fell in love and wanted to be here within six months.”

Marbach is not the only German company with a presence in the city. Frec USA and KTR Corporation also hail from Germany. Chicago Faucets is Swiss-owned, while Mikropor America is Turkish.

“These companies have all become a big part of the community,” Hulse said. “They sit on the boards of nonprofits and get involved in things all around the city. They’ve been great community partners, helping us build international relationships while learning what our local culture is all about.”

Packed between major interstates, a harbor to the largest group of freshwater lakes on earth, and just an hour from Chicago and all its infrastructure, Michigan City and Northwest Indiana are poised to attract international investors.

“We’re fantastic from a perspective of getting raw materials and finished products in and out,” Hulse said. “We have a great transportation network, and that’s key both nationally and internationally.”

More than that, Northwest Indiana serves as a kind of cultural cross-section for the country.

“Michigan City is Americana,” Hulse said. “We have a diverse workforce and population, both in age and race. We're just outside the third-largest metro area in the country, right next to rural and suburban areas. It’s the best of both worlds, all within an hour’s drive.”

Hulse continues to work with both local and state business developers to showcase Michigan City to even more foreign businesses.

“We’re working on putting together a tour of the city for about six to eight foreign trade representatives on March 12,” he said. “They’re coming from embassies in Chicago including the Philippines, Canada, and Ecuador. They’ll be meeting with the mayor and foreign companies and then going back to let businesses and investors from their country know what Michigan City is all about.”

Visit https://www.edcmc.com/ to learn more about all the ways Michigan City continues to grow. 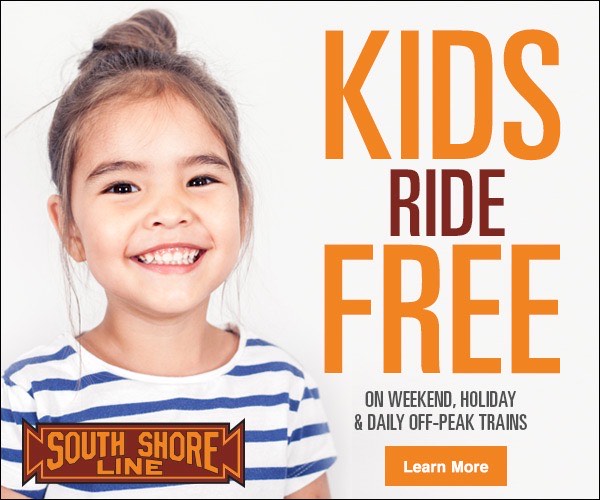