"Innovators of the Month" highlights our newest Members of the Society of Innovators of Northwest Indiana for use by the media serving Jasper, Lake, LaPorte, Newton, Porter, Pulaski and Starke Counties. The Society celebrates Fellows and Chanute Prize recipients, but also recognizes other Members of "The 2013 - 2014 Class." The Society shares their inspiring stories of innovation in each monthly edition. The Society is part of the Gerald I. Lamkin Innovation & Entrepreneurship Center of Ivy Tech Community College Northwest. For information, contact O'Merrial Butchee, Director, Gerald I. Lamkin Innovation & Entrepreneurship Center at (219) 981-4942, or John Davies, Assistant Director, at (219) 981-1111, Ext. 2292. 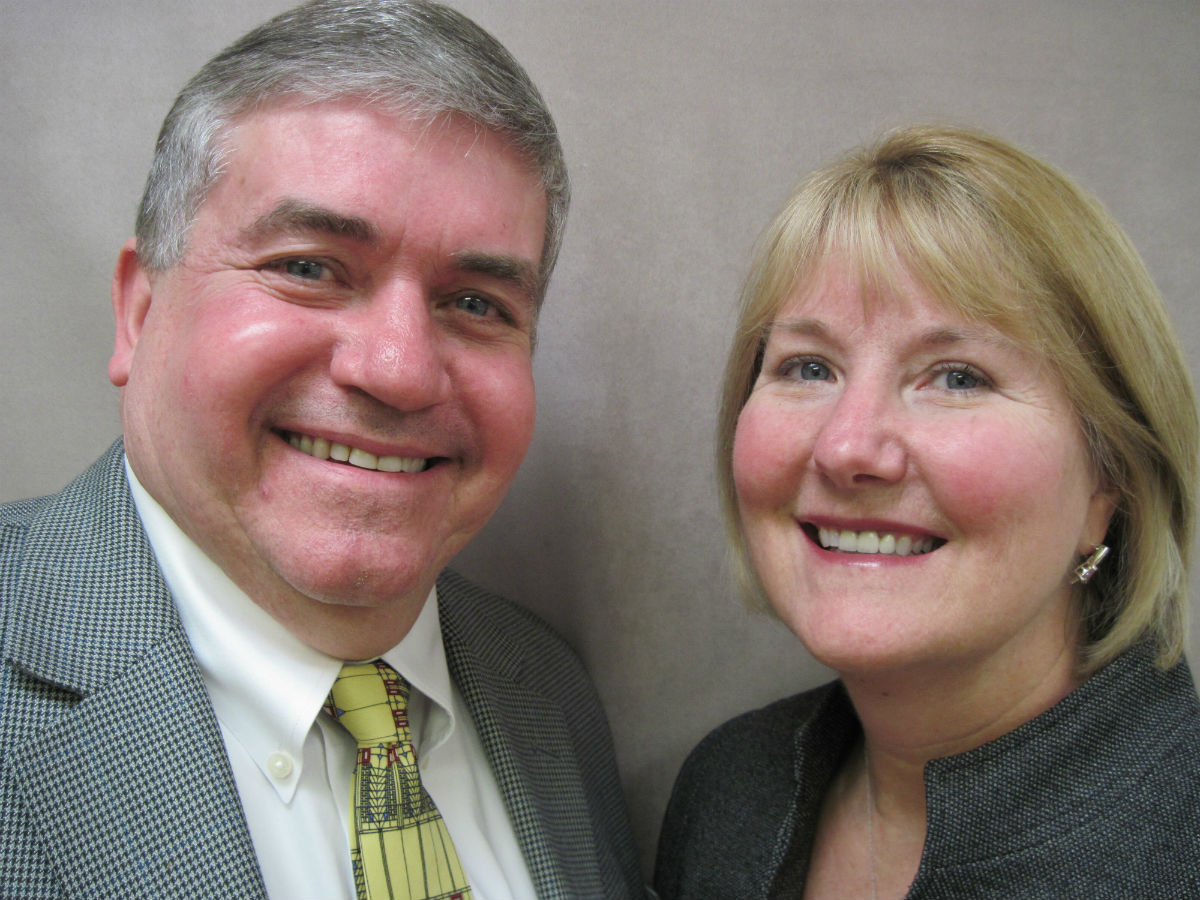 As the health care industry undergoes transformation, Prompt Ambulance Service is in the forefront of embracing new technology to manage growth and better serve patients. Among the top performing ambulance companies nationally and the largest in Indiana with over 130,000 trips annually, Prompt is a privately-owned family enterprise led by Gary and Shar Miller. This company took a significant step forward in growth when it moved to its larger location in Highland in 2003, Gary said, whose family started in the ambulance business in 1932. But then the family business doubled in volume and services when it invested in a $2 million state-of-the-art dispatch center in 2010, becoming one of two in the nation as a beta center for new software technology.

"We'll always remember the day we made the decision," Shar said, who is president. The company serves the region from Chicago to Lafayette and as far east as South Bend, with 100 ambulances and an equal number of support vehicles and over 700 employees, she added.

"I always knew we were in high touch business, but I didn't realize how high tech would enhance high touch," Gary added.

Virtually, "everything" is monitored, allowing the ambulance to link with hospitals and doctors to better inform and treat patients even in transit. As ambulances shift from just transportation toward delivering "mobile health care," Prompt is positioned for the future. Prompt was nominated by Ron Donahue, Prompt Ambulance Service. 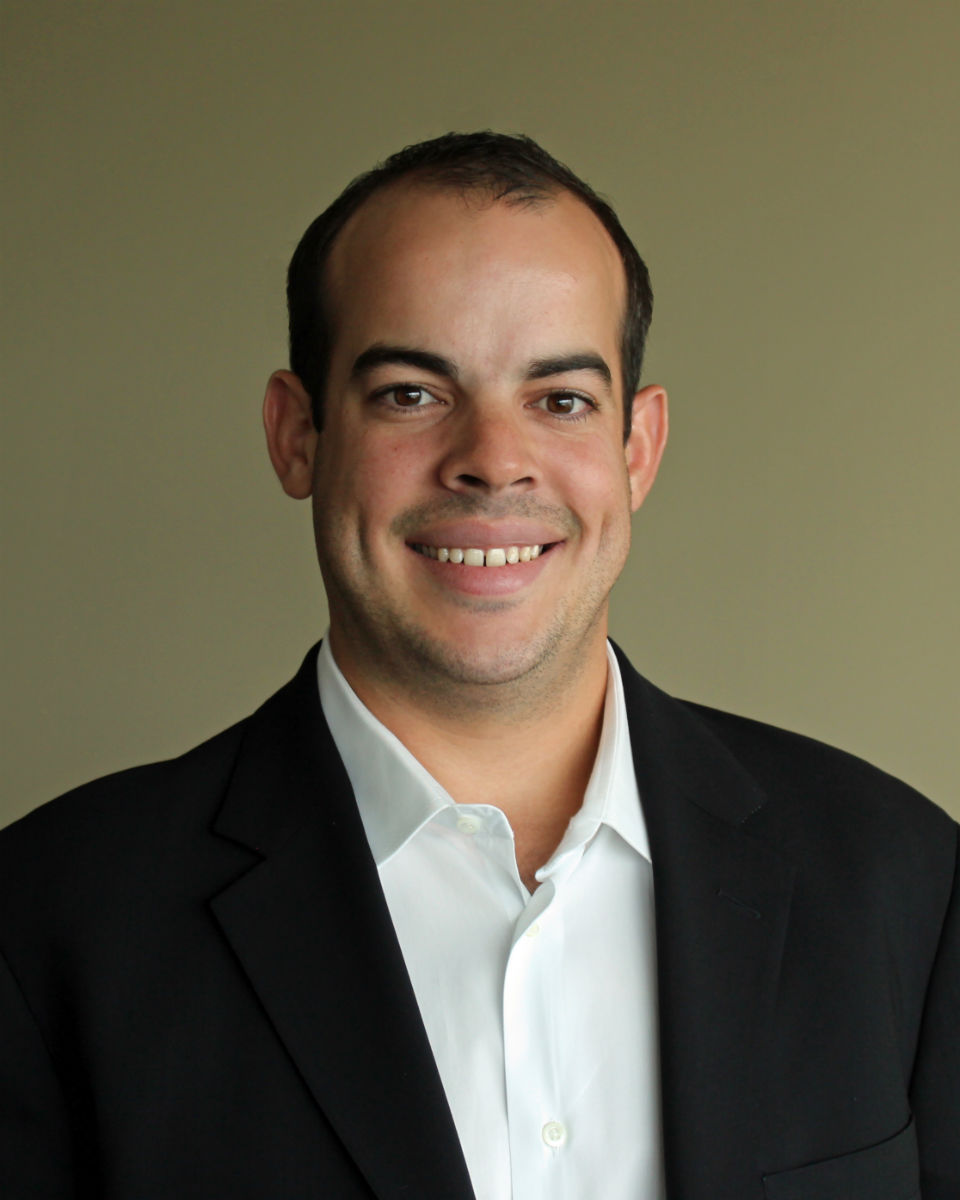 Ozinga Ready Mix Concrete, with its Indiana headquarters in Gary, is the leader in the ready mix industry regionally and nationally in converting its fleet of over 500 trucks and support vehicles to compressed natural gas (CNG), said Tim Ozinga, co-owner and director of marketing communications. The largest division of Ozinga Bros., based in Mokena, IL and serving the Great lakes region, is on schedule to convert its fleet by 2020 with nearly 25% of its vehicles now using CNG. This totals 115 vehicles, more than all other vehicles combined in this industry powered by CNG.

Moreover, this company rooted in strong family values, is fueling American energy innovation by helping others shift to natural gas, which has less of a carbon footprint. Not only was Ozinga an early adopter starting in 2011, but it also launched Ozinga Energy to help other potential users from heavy duty trucks to passenger cars.

He emphasized it will be for company vehicles initially. "We are always looking forward," Tim said. Ozinga was nominated by Carl Lisek, South Shore Clean Cities.