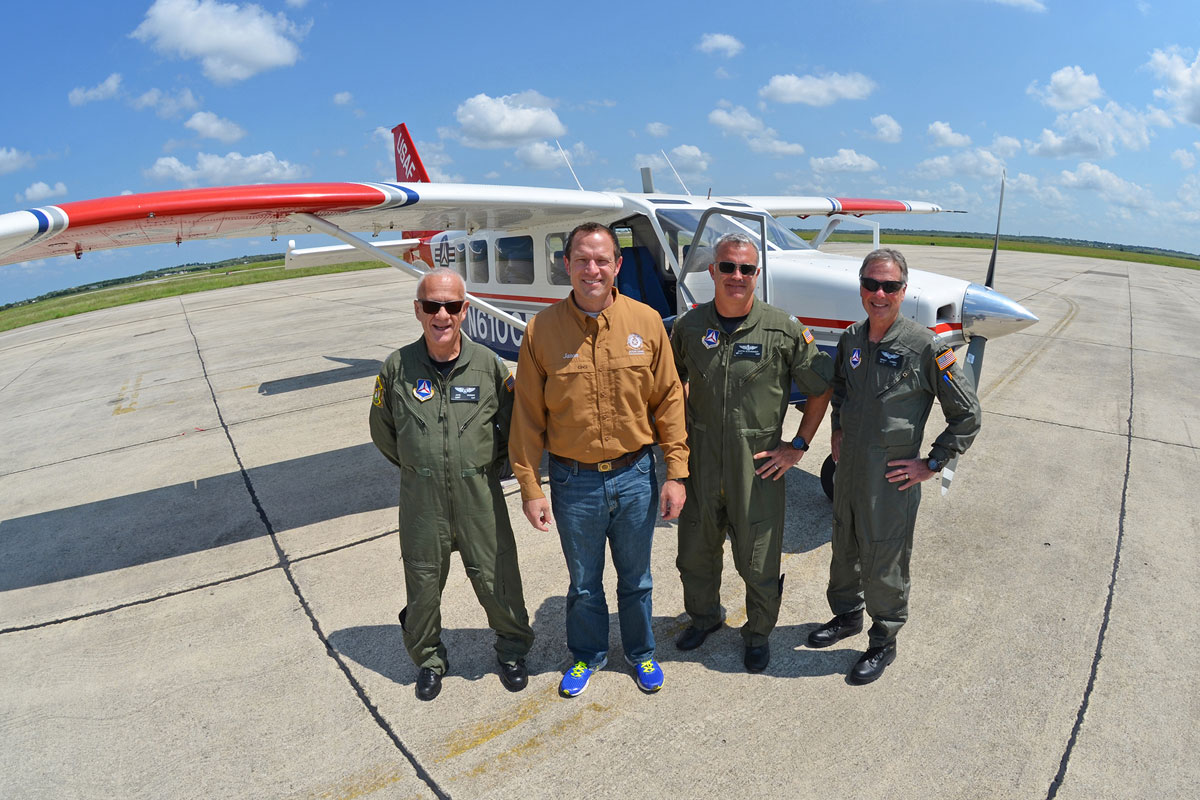 Indiana Wing Civil Air Patrol volunteers will be conducting Search and Rescue (SAREX) training exercises out of the La Porte Municipal Airport throughout the weekend of May 3rd through 5th, 2019.

During the SAREX Civil Air Patrol members from across the state will be sharpening skills related to emergency services they would typically perform during an actual mission such as missing person searches, overdue aircraft searches, and responses to a wide-spread natural disaster.

As the U.S. Air Force Auxiliary, Civil Air Patrol is commonly tasked with missions by the Air Force Rescue Coordination Center (AFRCC) out of Tyndall Air Force Base in Florida. Civil Air Patrol performs about 90 percent of continental U.S. inland search and rescue missions for the AFRCC.

To meet the needs of the AFRCC, as well as other organizations both private and public, Civil Air Patrol capabilities entail nationwide communications, search and rescue, and aerial photography.