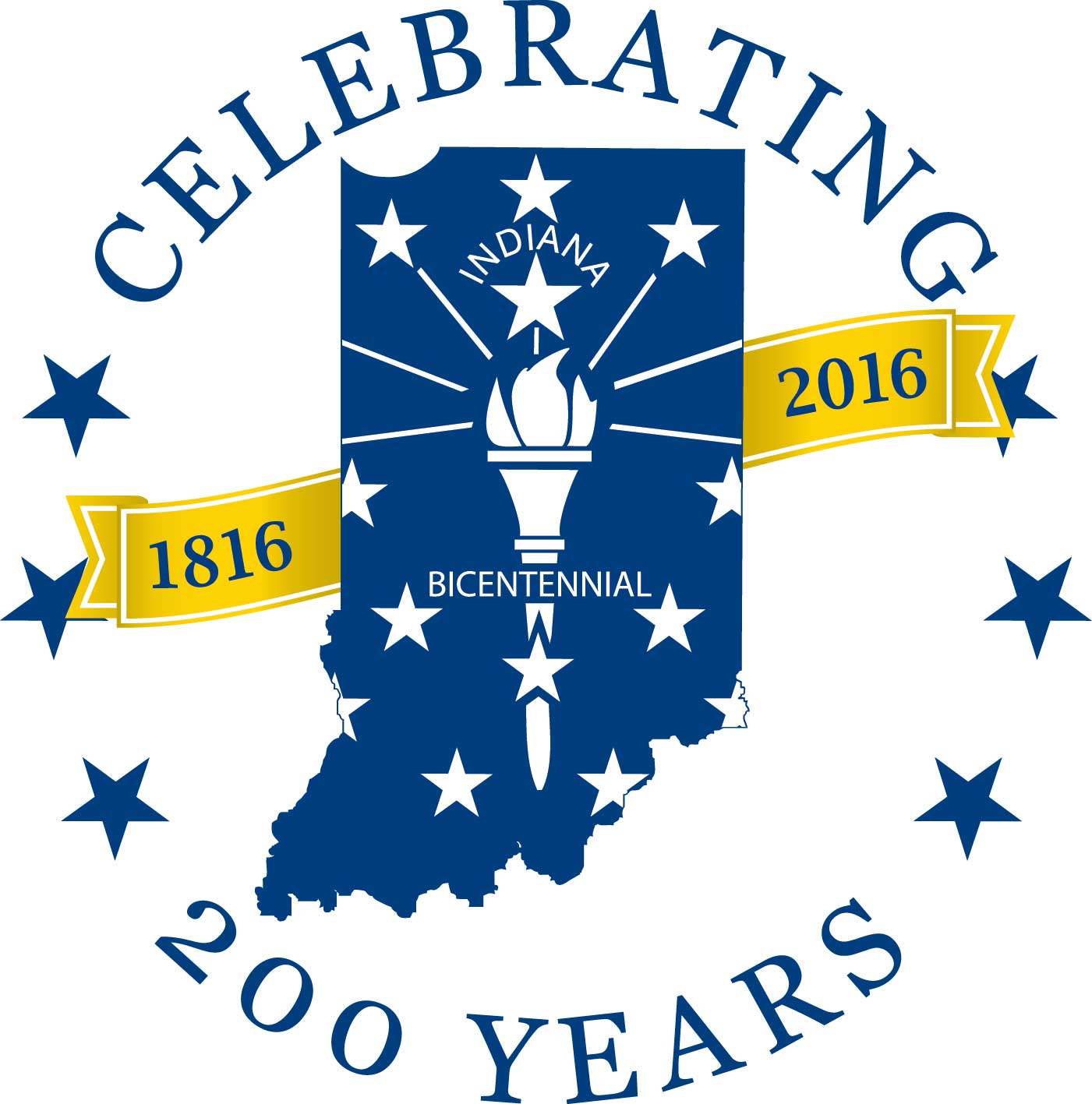 The La Porte County Bicentennial Committee is now accepting torchbearer nominations from the public. Torchbearers will carry the torch through La Porte County on October 8, 2016 to celebrate Indiana's bicentennial. Torchbearer nominations recognize Hoosiers who demonstrate exceptional public service, excellence in their profession, acts of heroism, or volunteer service to their neighborhood, community, region, or state.

"Being selected as an Indiana Bicentennial torchbearer is a once-in-a-lifetime opportunity for Hoosiers," Lt. Governor Sue Ellspermann said. "We look forward to honoring Indiana's history while also optimistically looking forward to the future during this momentous event for Indiana."

The nomination period ends December 31, 2015. The La Porte County Bicentennial Committee will appoint up to thirty official torchbearers from the nominations received.

Developed by the Indiana Office of Tourism Development, the relay is patterned after the Olympic Torch Relay and is designed to connect Hoosiers across the state and nation with their home state during the bicentennial year. The torch relay route will travel through Rolling Prairie, the City of La Porte, and Michigan City on October 8, 2016. It will terminate at the Michigan City Marina.

"Hoosiers from all walks of life will be torchbearers during the Indiana Bicentennial Torch Relay," State Director of the Torch Relay Noelle Szydlyk said. "This will be a unifying and inspirational event during our bicentennial year."

Nominees must be a current or former resident of Indiana or be nominated in honor of a current or former resident. Hoosiers may be nominated posthumously and a substitute torchbearer can be submitted to carry the torch on behalf of the nominee. Nominees can be any age (although minors will be subject to additional youth torchbearer requirements). A nominee must possess the physical adaptive ability to carry the torch a minimum of a quarter mile. Accommodations will be made for torchbearers with disabilities. The complete list of torchbearer criteria may be found on the online nomination page.

The Indiana Bicentennial Torch Relay will start September 9, 2016 in Corydon, Indiana's first state capital, and will culminate with a celebration October 15, 2016 on the grounds of the statehouse in Indianapolis. The torch relay will touch each of Indiana's 92 counties during the 2,300-mile journey.

Volunteer county coordinators are organizing torch relay activities in their respective counties. Additional volunteers will be needed to assist with the preparation and execution of relay-related activities. Hoosiers interested in volunteering can sign up at the Indiana Bicentennial Torch Relay website.