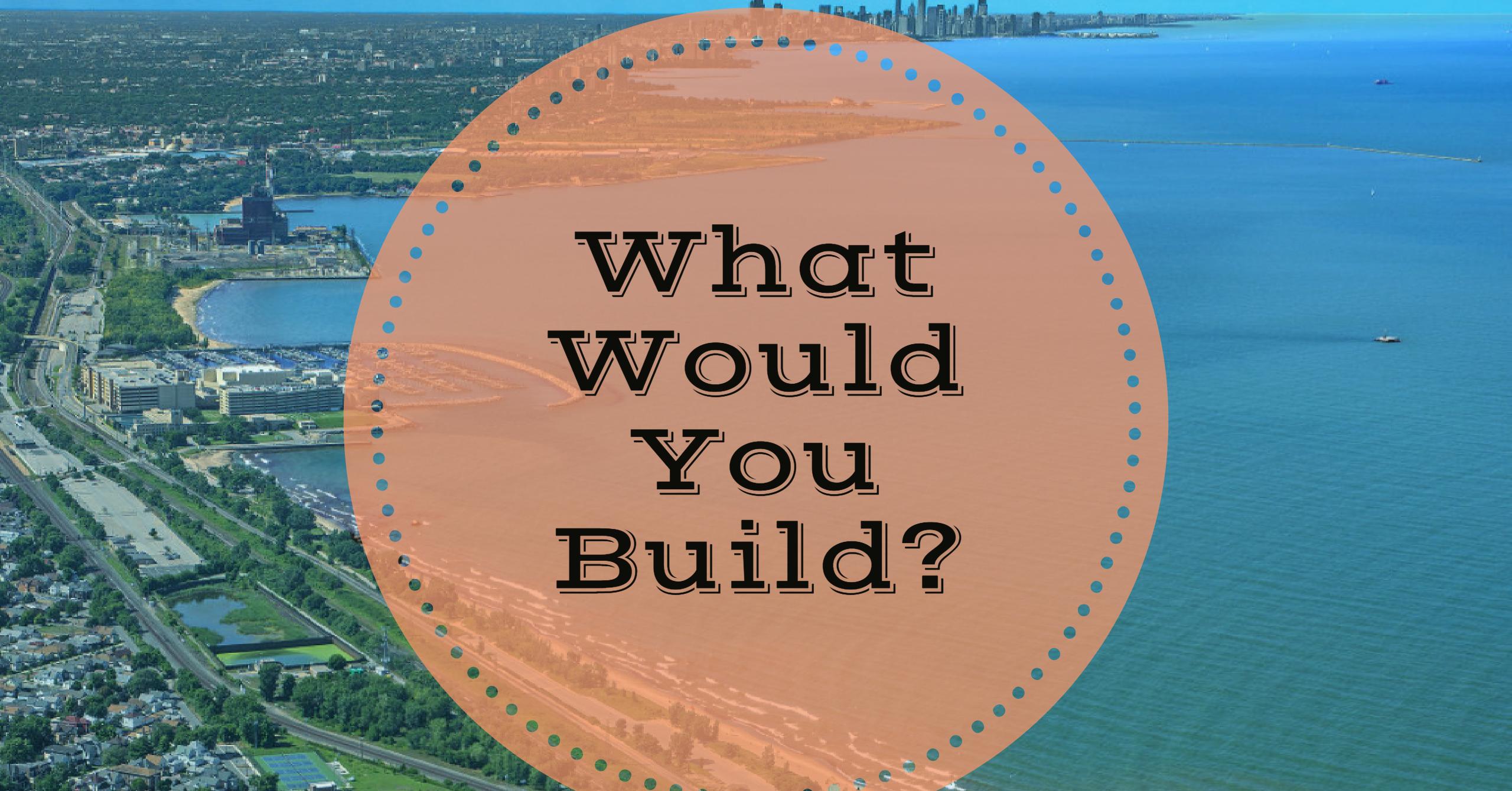 Here in Northwest Indiana we have a lot going on between all the communities from Munster to Michigan City, but we at Ideas in Motion Media thought it would be interesting to reach out to our readers and see what kinds of things they thought would make a nice addition to the Region. On July 10th, we asked on Facebook “If I could build one thing in the Region, I would build a ___” and the responses were varied and creative as the comments rolled in.

Here we compiled a list of the most popular or interesting ideas commenters came up with that would benefit the region in some way: 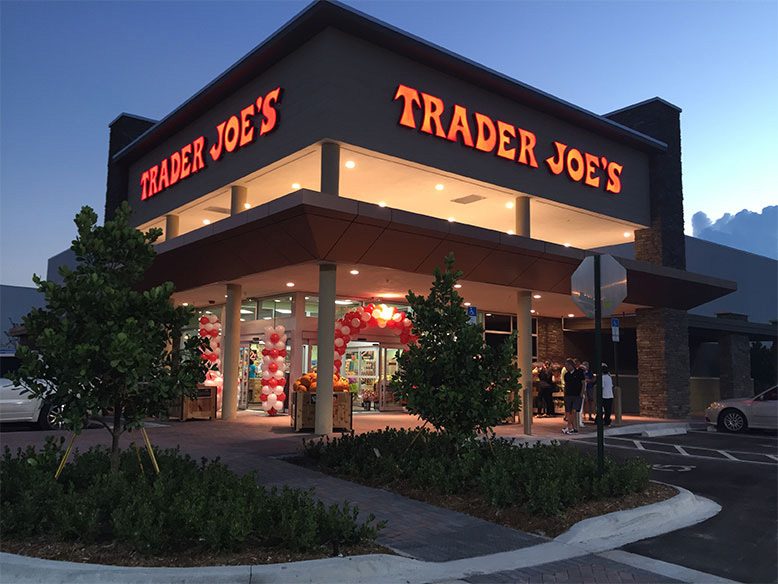 “TRADER JOE’S!!!!” exclaimed Natalie Rodriguez on her hopes for a grocery store. Others like Sasha Crespo and Niki Theodoropoulos echoed this sentiment, making it one of the most requested stores.

“Has someone already said an Olive Garden?” asked Melissa Washburn.

“A restaurant on Lake Michigan,” said Chad True and many others who envisioned restaurants on docks or somewhere near the shore. Others also envisioned markets and shops on a boardwalk near the lakeside.

“Movie theater with food, reclining seats, and a bar,” said Tina Christiansen, and others had similar ideas for dinner service movie theaters to add to the traditional experience of movie-going.

“A self-sustainable organic farm, committed to a soup kitchen every week to assist those currently houseless and in living transition. A safe space for all humans,” said Mathew Daley. His was not the only charitable idea, with others chiming in with their support of such a space. 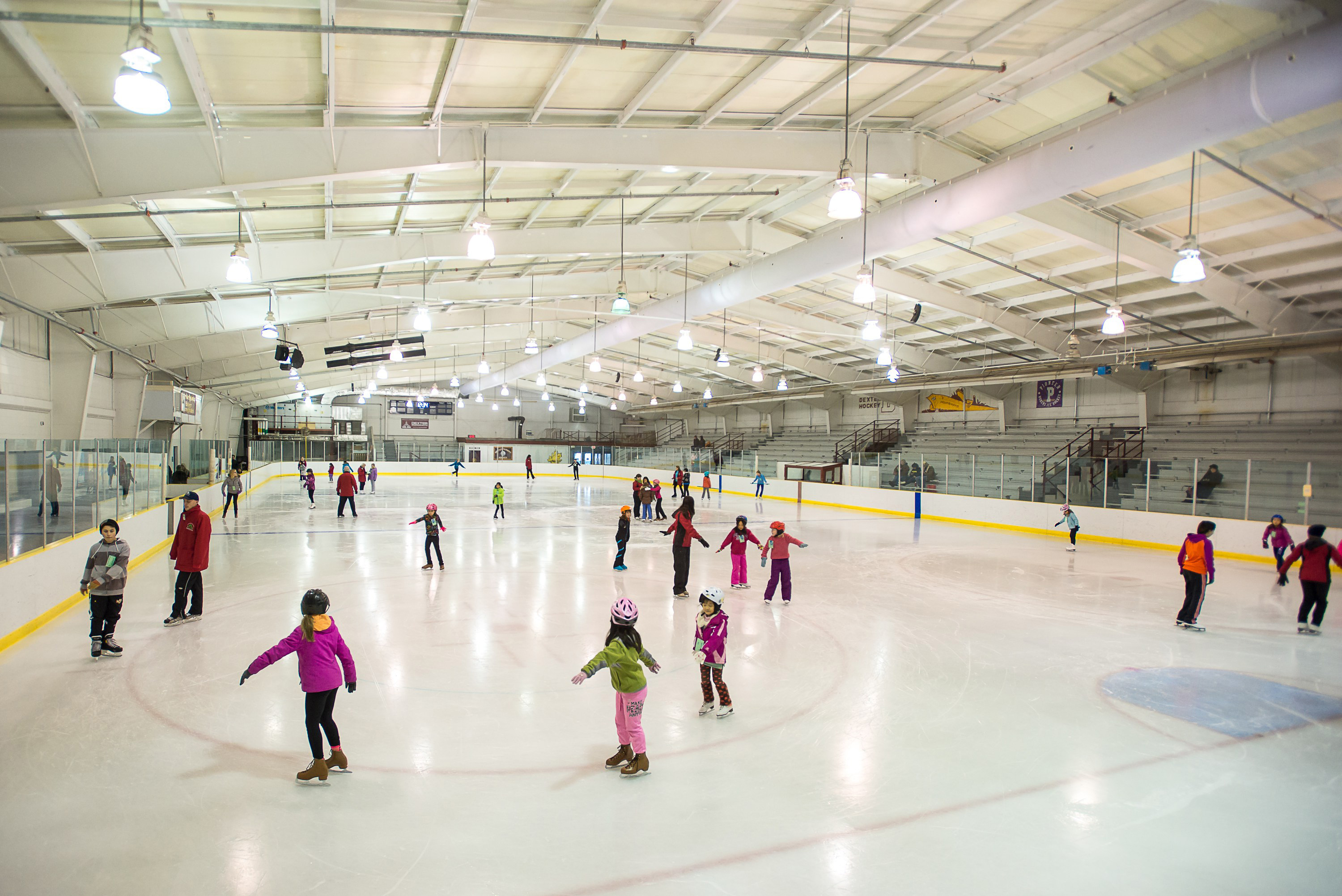 Molly Ayala was hoping for more indoor activities for kids to do in the winter, such as a roller rink. “Something accessible for special needs adults and kids where they can make friends…How about something that can be used year-round like an indoor roller rink, ice skate rink or maybe a better arcade/fun center,” said Stacia Meiss.

Many people like Patti Riaden, Jennifer Doescher and Patrick Moore were hoping for a concert venue of some sort, with some hoping for an outdoor, “under the stars,” type and others looking for an indoor venue.

“A science center with an IMAX theater in the abandoned Walmart in 165 in Hammond,” was Dody Russel’s suggestion to repurpose an old shopping center.

“Indoor waterpark and hockey rink,” recommended Rosa Pokrzywa. Indoor entertainment venues were also a common idea among many commenters who sought more activities that could be done year-round.

“Drive in theater,” said Karen Lea, who lives too far from the 49’er Drive-In Theater in Valparaiso. 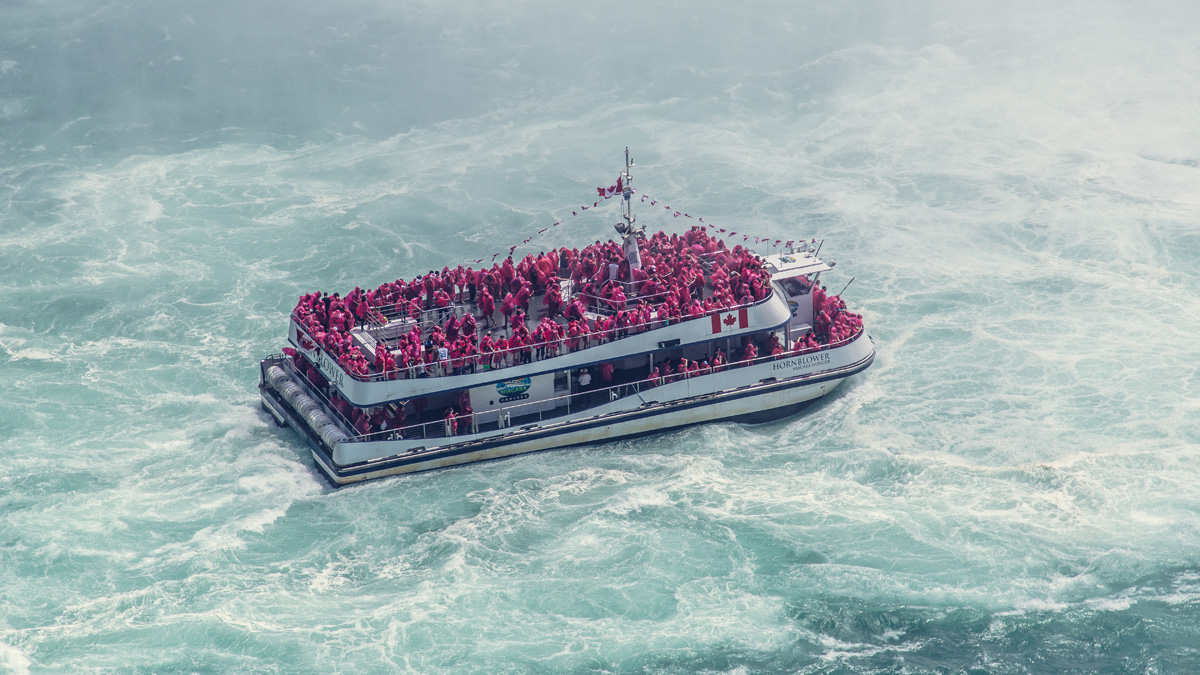 Others like Nat Finn wanted more nature trails and boardwalks on the Dunes, “this trail would be four seasons, multi-purpose, and connect to other trails,” they wrote. Connecting more trails or adding more extensive region-wide trails were a common theme for many commenters.

Annelise Gingold-Nelson wanted to see more upgrades to parks, “Lemon Lake, Oak Ridge Prairie, etc. More organized seasonal outdoor activities, make it fun for families to play together and a safe place to go. Biking, running, orienteering.” If one thing was clear in the comments, it was that Northwest Indiana residents wanted to see repurposing of vacant spaces into more green spaces and parks and trails expanded or created.

“High speed rail to Chicago,” was Nandini Gopinath’s idea to make transit to and from the city much faster.

Making travel to Chicago was a common thread that many commenters wanted to see happen, as it is part of the daily lives of many in the Region.

Colleen Kalinowski imagined a ferry, “in Lake Michigan that takes people to/from Chicago,” as an alternate and more aesthetically pleasing way to travel to the city. This idea had support from others who thought this would be an interesting addition to the area.

Were all these ideas to come to fruition, it would certainly make our Region a lot more versatile and colorful than it already is! So, if anyone is looking for the next big project idea for Northwest Indiana, look no further than these commenters for some truly wonderful ideas for the Region!