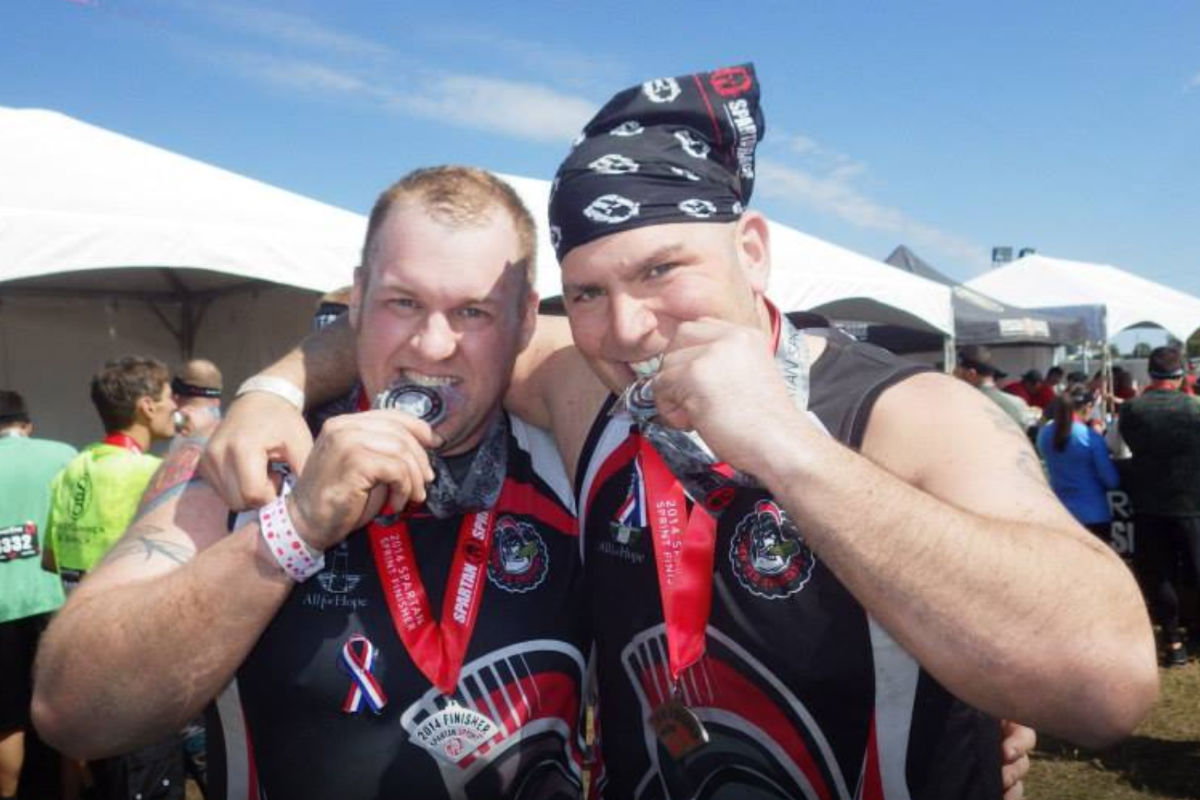 People have different goals when they are looking to get healthy. It could be weight loss, it could be for medical reasons, it could be to to make a positive lifestyle change, get a PR in a race, or a litany of other reasons.

For Joseph Orosz, he wanted to be a Spartan. Read more about how Joe is active in Northwest Indiana.

My life before I was active wasn't very inactive, but it was truly unhealthy. I played a lot of sports and lifted weights, but I ate horribly, drank too much, and never did any type of cardio. I even smoked,
too. 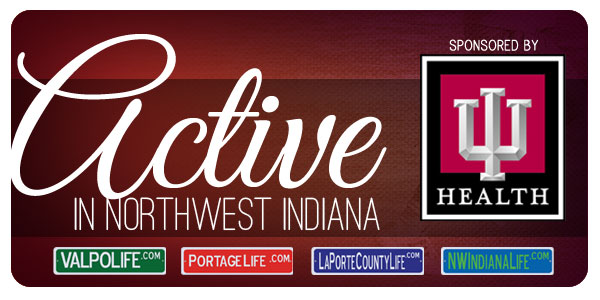 I became active on whim. My three buddies and I were hanging out on August 31, 2012 at one of our houses. Two of them were talking about working out and blah blah blah. Then the third looked at me and said we should too.

"With the kids and my work the only time I would have would be at five in the morning," I told him.

I wanted it different though. I didn't need to be stronger, I wanted to be more fit. It involved more cardio and a better diet. After a couple months of doing this my body started looking pretty good. I was always posting on Facebook so one of my buddies told me about joining his team and running Spartan races. At the time I was so pumped and full of myself I said "yes" without even thinking about it. I then did some research on it and realized I had better start working on my running.

In April both Josh and I ran in our very first spartan race. The rest is history. WE are addicted!!! It's the best thing that has ever happened to me

My team keeps me motivated. The Cornfed Spartans are the greatest 2300 friends a guy could ever ask for. They motivate me on a daily basis. It's the best ever! During the winter, it motivates me because there isn't much to do in the snow accept go to the gym and lift something heavy. During the summer, Northwest Indiana has some of the greatest scenery in the world to run around. I love it.

Becoming active has changed me because I wake up with more energy. I have more physical fun with my family and I plan on living a long fun full life.