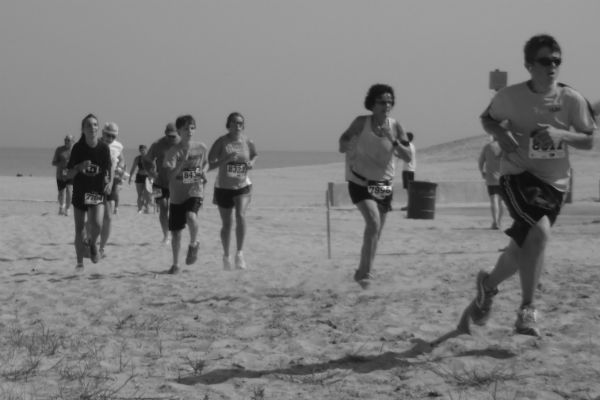 Picture this- a hot summer day where about 150 individuals gather together to run or walk in support of their local zoo and its workers. That is exactly what happened at the Washington Park Zoo on Saturday morning. Even though the sun was ever present from 9 to 11, it did not stop those involved from finishing the race with pride and determination.

Throughout the morning, water bottles flowed around the area which was a major benefit for everyone who attended as a competitor or supporter. Food and drinks were also provided for the runners afterward if desired. Another perk this year consisted of gaining entrance to the Oasis Splash Park for a cool down after completing the course. 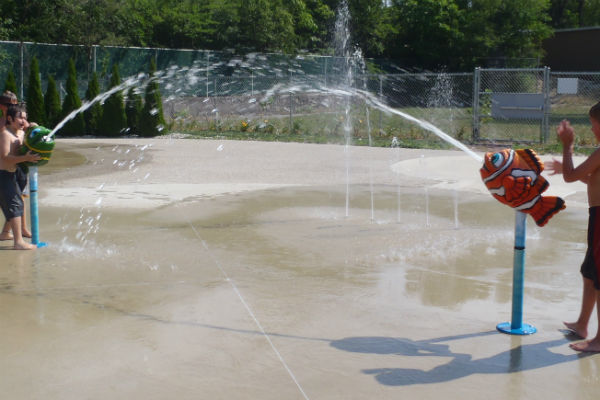 Johnny Stimley, who first started the fundraiser for the zoo 14 years ago, organized the race and kept things running as smoothly as possible. He started up this event when the Michigan City Council had plans to close the zoo because it did not meet their monetary expectations. Everyone who was involved gave anywhere from six to twenty dollars which went straight to the zoo.

They are good friends which made Parry’s presence more admirable. He also ran, making sure everything was in top-notch shape for those who participated. 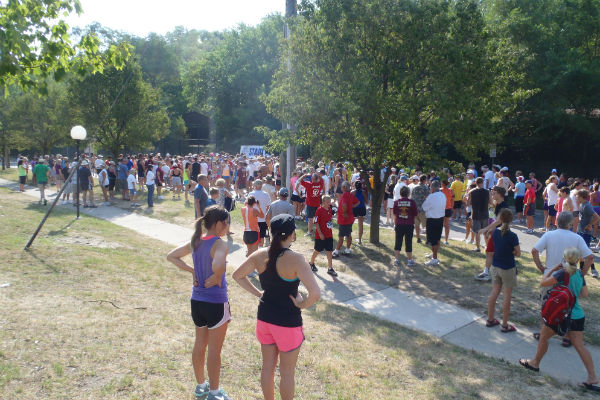 Cheryl Pozos, who is the President of the Zoological Board, shared that she is very thankful for how much Stimley does for the community’s zoo. He raises money and also spreads awareness to those close to the Michigan City area.

“On behalf of society, we are thrilled that he’s been taking this on because this wasn’t something that anyone asked him to do. He does it because he wants to do it. People like him are rare,” Pozos stated.

After the race, Mike Wilson shared his opinion about his local wildlife park: “We take our grandkids to the zoo. It’s a wonderful zoo and I love it.”

When questioned about the run, his friend Joanne Baicub said, “It’s a good race; there are frequent water stops, it’s a nice course, and it has some hills. We are all grateful for the scenery and it is never boring.”

To wrap the morning up, awards were given out to various age groups which ranged from 8 and under to 80. This was truly a wonderful event for a great cause; there was something for everyone to enjoy while helping out their neighborhood zoo.

Click here for a full photos gallery from Saturday morning!!!