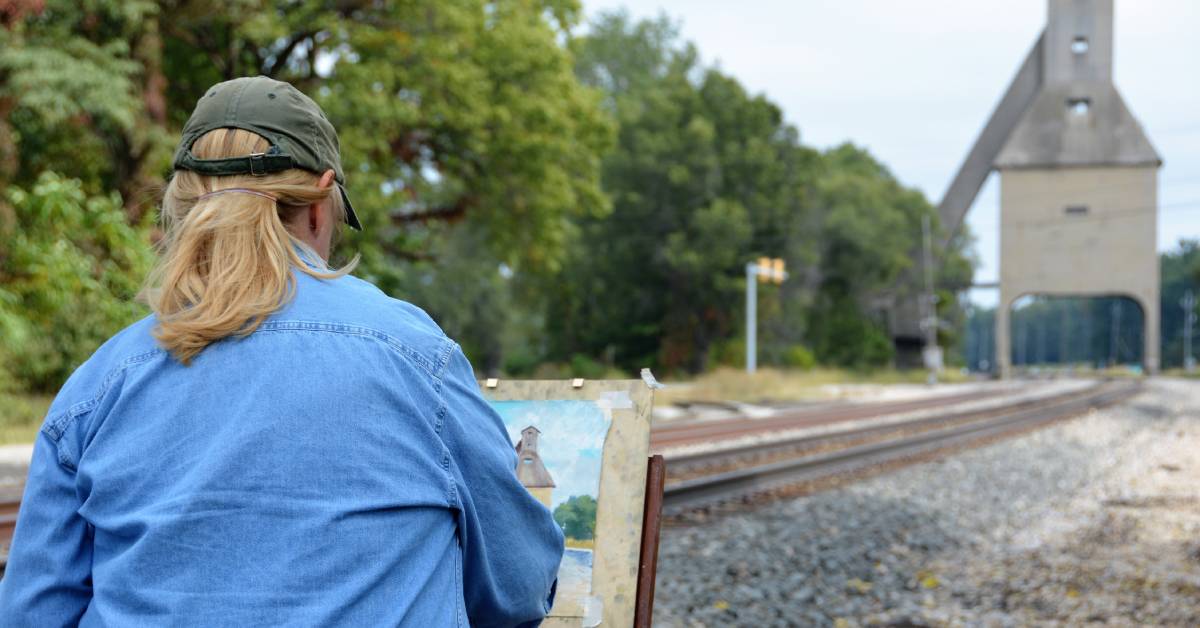 Horizon Bank is always looking for ways to support their community members, and they did just that at the First Brush of Fall 2020 held in Michigan City. The event, organized by the Dunes Arts Foundation (DAF) and Dunes Summer Theater, was in alignment with Horizon Bank’s responsibility to assist in the growth and prosperity of its communities. Helping to sponsor events like First Brush of Fall is one of the many ways Horizon Bank makes a positive difference in their efforts to support education, economic development, arts, and community efforts.

Drawing visitors to the community is just the thing that sponsors like Horizon Bank aim to do. First Brush of Fall accomplished that with painters from all across Indiana and even as far as Nevada.

The three-day competition offered painters two options: the quick paint competition which lasted 90 minutes, or the main event where painters could create as much as they wanted over the three days and submitted their favorite on Sunday.

For Tito Sanchez-Williams, this was his first year organizing the event, and he wanted to make sure everything ran as smoothly as possible for the artists, including making the event COVID-19 safe. But his desire to honor art and the craft was still at the heart of the event.

“There is no first, second, or third-ranking in this competition. We instead picked the top three paintings,” said Sanchez-Williams. “As an artist myself, I personally believe art is extremely subjective and I don’t like the idea of, ‘This is the best because this is the first.’”

Christel Vutelius, a southern Indiana native, has been painting since she retired. With a daughter who lives in Porter, Vutelius found the competition to be a great way to pay a visit to her daughter while also being captivated by the beauty of the Michigan City Botanical Gardens.

“When I saw this garden online, it was so spacious with so many things to see,” said Vutelius. “My father passed away not that long ago. He was German, so I came to the German area of the garden. It was just so pretty I stayed right here.”

Across town, Virginia Kramer found herself drawn to the Michigan City Coal Chute landmark. Having participated in other events across Indiana, she too came to the area for the competition.

Lisa George, a painter for over 30 years, heard about the event through an art league. Fellow artists, who had attended the Michigan City event in years prior, recommended she give it a try. She noted how coming to the event was a decision she did not regret. As she sat under colorful trees, George painted a scene of a storefront display. She also mentioned how she was not concerned with winning; instead, she was out there for her love of art.

Organizer Sanchez-Williams expressed his appreciation to the sponsors, which included not only Horizon, but NIPSCO, Sullair, The Healthcare Foundation of La Porte, Southshore Arts, the National Endowment for the Arts, and many more. Without them, community programs such as DAF would not exist.

The competition ended Sunday with judging and a public art sale from 2 p.m. to 4 p.m. For more information or to see the art that was created, visit the SFC gallery at 607 Franklin Street, Michigan City, Indiana. 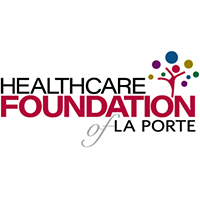