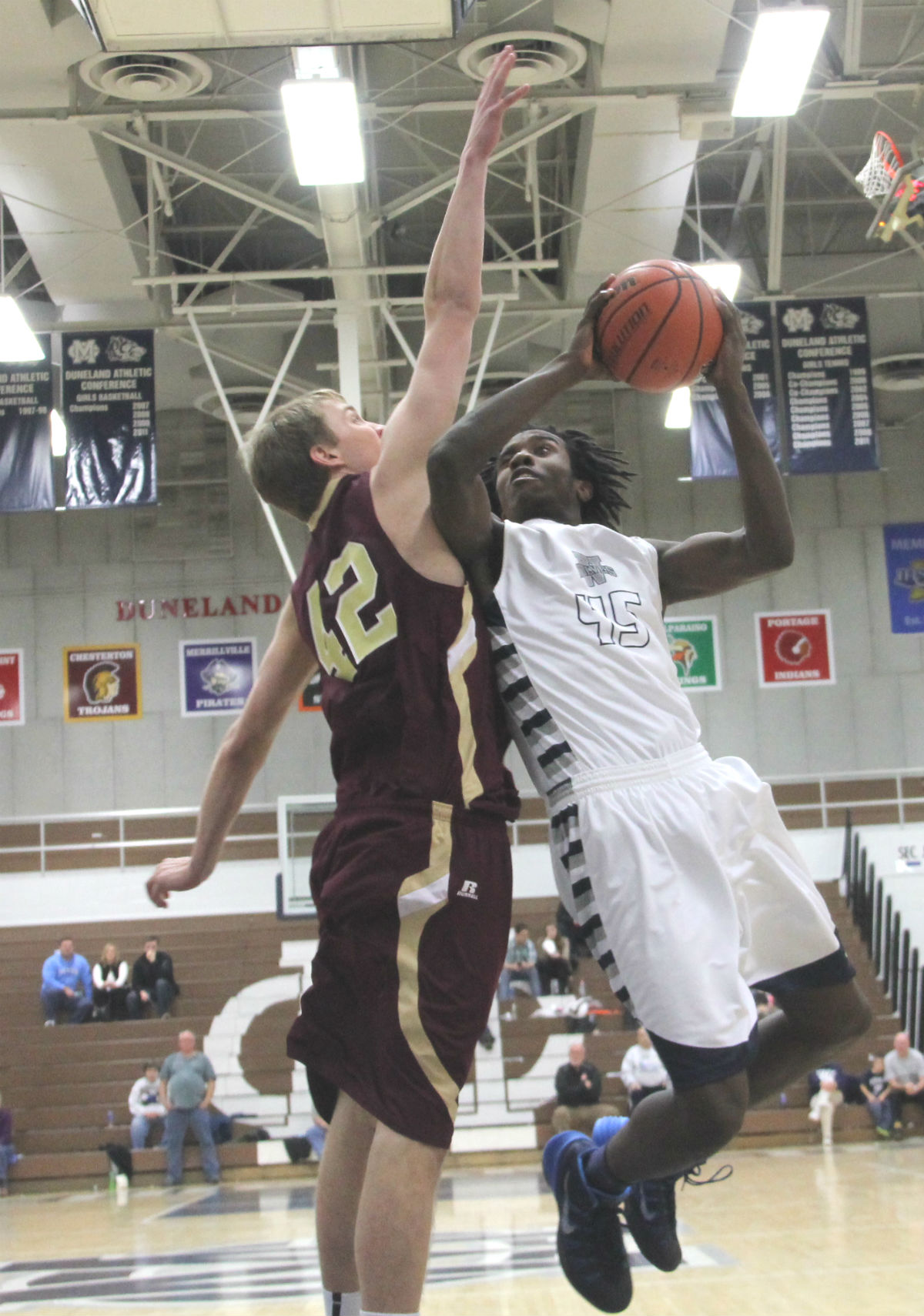 Top senior boys' players from the 2013-2014 season have been invited to participate in the 27th annual Hoosier Basketball Magazine Top 60 Senior Boys¹Workout. They were selected from approximately 1,600 senior players statewide.

Ten players that will participate in the 2014 IHSAA State Finals highlight the list of the Top 60 invitees. Seven of the eight IHSAA State Finalist teams have a Top 60 Senior Workout invitee. There are four from the AAAA teams‹ Tyler Wideman and Tye Wilburn, Lake Central as well as Mike Jones and Jeremie Tyler, Indianapolis Tech. Others are Justin King, Bowman Academy plus Bryant McIntosh and Sean Sellers, Greensburg from AAA, Jordyn Bontrager, Westview and Trevon Bluiett, Park Tudor from AA as well as Micah Bullock, Barr-Reeve from Class A.

Statistical evaluation, game observation and statewide research were conducted throughout the season and the 2014 state tournament to determine Hoosier Basketball Magazine¹s Top 60.

Two sessions of the Top 60 Senior Workout will be hosted on Sunday, April 6, 2014 by Hoosier Basketball Magazine, in conjunction with the IHSAA and the IBCA, on the campus of Marian University in Indianapolis.

Both sessions are open to the public for an admission charge of $7.