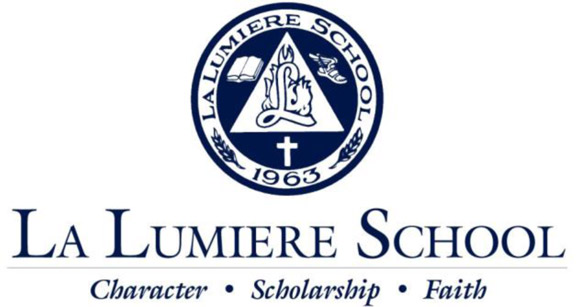 Shane Heirman, Head Coach of La Lumiere School’s Varsity White basketball team, has accepted a position in the Big East Conference as Assistant Coach at DePaul University. During Shane’s tenure, the program achieved unprecedented success, including back-to-back trips to the title game in the prestigious DICK’S Sporting Goods High School Nationals tournament and a national championship in 2017 with an impressive 70-52 victory over three-time champion Montverde Academy (FL). This cemented a #1 ranking in the final USA Today national poll.

Taking over as Head Coach is Pat Holmes, who served as Assistant Coach under Shane as well as Associate Athletic Director. Pat has coached at La Lumiere since 2014 and holds a master's degree in sports management from Florida State University and a bachelor's degree in sociology with a minor in education, schooling, and society from the University of Notre Dame. He was a graduate assistant for FSU’s men’s basketball team during his studies there and served before that as a student manager (and later, video coordinator) for ND’s men’s basketball team.

Most importantly, Pat understands that the formation of the whole person is paramount at La Lumiere, and that being a scholar-athlete at the school is a challenging and richly rewarding process.

“He’s ready,” said Heirman of Holmes. “Pat’s a rising star who’s paid his dues and has built incredible relationships throughout the community. I have the utmost confidence he’s the perfect steward to continue moving this program forward.”

The school is committed to a seamless transition, wishes Shane Heirman the very best at DePaul, and is excited for the future under the capable leadership of Pat Holmes.