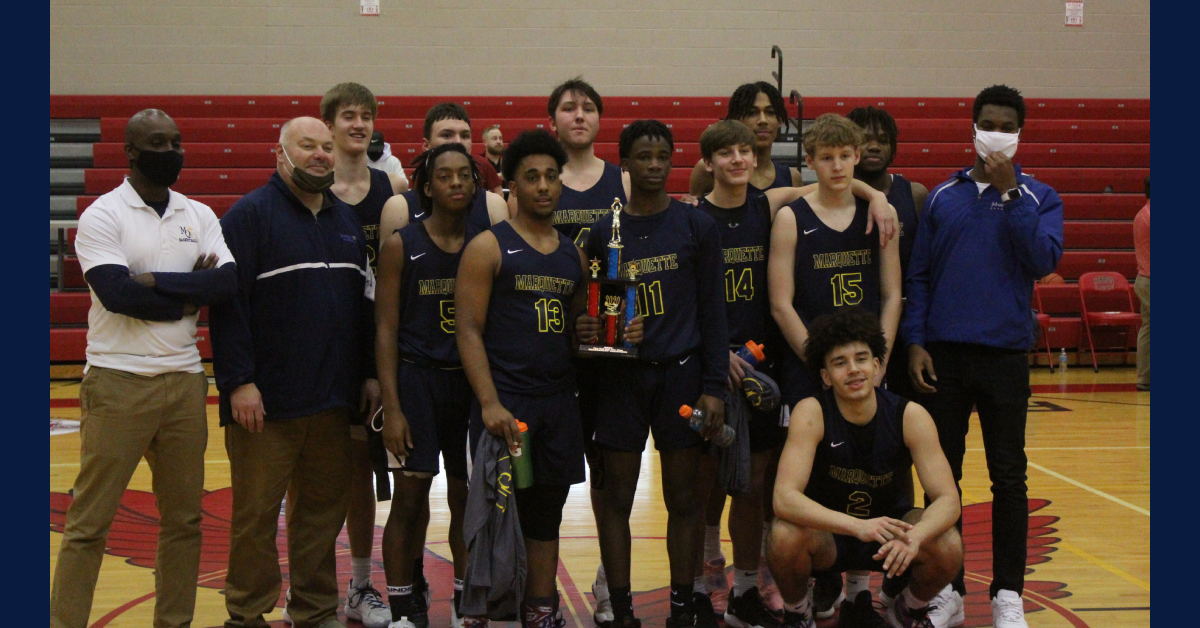 In the first game of the night, Winamac competed against South Bend. Winamac began the game in the lead, finishing at the half with a close score of 21-18. In the third quarter, Winamac started to hit their stride, and won the game with an overall score of 56-43.

For the final championship game, Marquette faced off against Hebron to determine the winner of the night. Marquette began in the lead with a score of 26-19 at the half. Marquette continued to grow their lead, and ended up as the champion with a final score of 63-40.