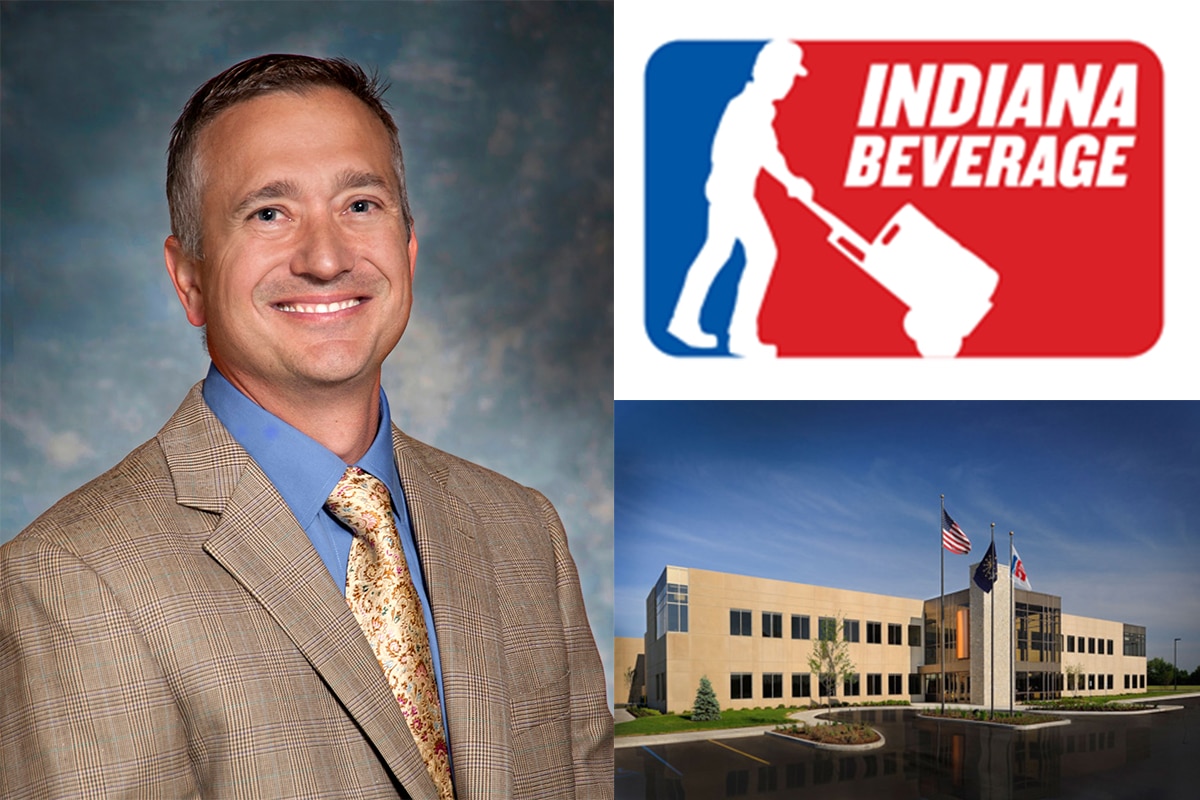 For George Douglas, understanding the passion that goes into creating a product helps him distribute and represent it with integrity and care. Lucky for him, the product he deals with is one a lot of people dream of having as a focal point of their careers—beer.

As senior vice president of Indiana Beverage, a family-owned beer wholesaler that distributes more than 1,800 brands of beer to retail partners throughout the Region, Douglas ensures beer is delivered from the hands of its makers into the hands of its consumers – thoughtfully, and responsibly. Serving as a link between brewers and community retail outlets is not the transactional exchange some people might assume.

“The beer industry is a people industry,” Douglas said. “In selling brands and providing this service to the community, we have to earn that privilege. We have to be involved in the communities we serve, and we have a commitment to our suppliers in representing their brands.”

Douglas said the distribution side of the industry is often taken for granted.

“People don’t think of how their beer ended up in the glass in front of them,” he chuckled. “The average consumer is probably thinking about the beer itself and not really wondering, ‘Where did my beer come from?’ There’s a whole other side to the product, and that’s the distributor side.”

Distribution comes with a list of responsibilities that enhance the consumer experience.

“Quality is a big piece of it. Beer is a perishable, after all, and we make sure it’s fresh and delivered how the breweries intended it,” Douglas explained. “[For brewers], it’s like letting 24 little babies out of their hands and into someone else’s care! We get it—a lot of passion and love goes into the product, and we want to get that across to the consumer.”

Having worked in the industry for 14 years, Douglas described it as a vast landscape that’s always changing. Given the explosion of the craft beer world, it’s easy to see why.

Before Douglas began working for Indiana Beverage, he worked with Natural Ovens Bakery in Valparaiso, a satellite plant of a Manitowoc, Wisconsin-based company. When the bakery closed in 2005, he was crushed to part ways with the employees he had formed relationships with, and he was not keen on the idea of uprooting himself from his hometown of Valparaiso. Call it coincidence or fate—he was approached by Tim Norman of Coastal Valley Water Co., with an opportunity to work for North Coast Distributing in Valparaiso. Noticing the parallels in the industries, Douglas leapt at the opportunity, taking on a role in operations. In 2012, North Coast Distributing became Indiana Beverage, and Douglas’ role in the company eventually expanded to VP.

Though he’s a big fan of beer, Douglas became tied to Indiana Beverage in more lasting ways. He loves the culture of his company.

“Any time you get to help train, develop, and create opportunities for people is rewarding,” Douglas said. “When we hire an employee, there’s a genuine feeling that they’re becoming part of our family, long-term. We can teach them the business and help them grow, creating opportunities within the company for them. That’s a unique element that separates us from other companies.”

“We have more than just a corporate responsibility; we have a duty to serve the people in our community in philanthropic ways,” he said. “I’m most impressed by the fact that our employees willingly volunteer their time and efforts to so many organizations.”

“I think it’s important to instill in our employees that we have a responsibility to be involved and to serve something greater than ourselves,” Douglas said.

A Valpo boy all his life, Douglas is passionate about the Region.

“Maybe I’m a little biased when it comes to Valpo,” he joked, “but I love Northwest Indiana. Maybe not always the weather, but certainly the people. It’s a socially and economically diverse region, and when you look at how far we’ve progressed, how can you not be optimistic about this area? Those things don’t just happen by accident—we have great people.”

Outside of work, Douglas serves on the Valpo City Council and adventures with his wife and three children. It’s rare to find someone who brings an equal balance of passion to his career and his every-day life. Raise a glass to Douglas for crafting a one-of-kind blend.