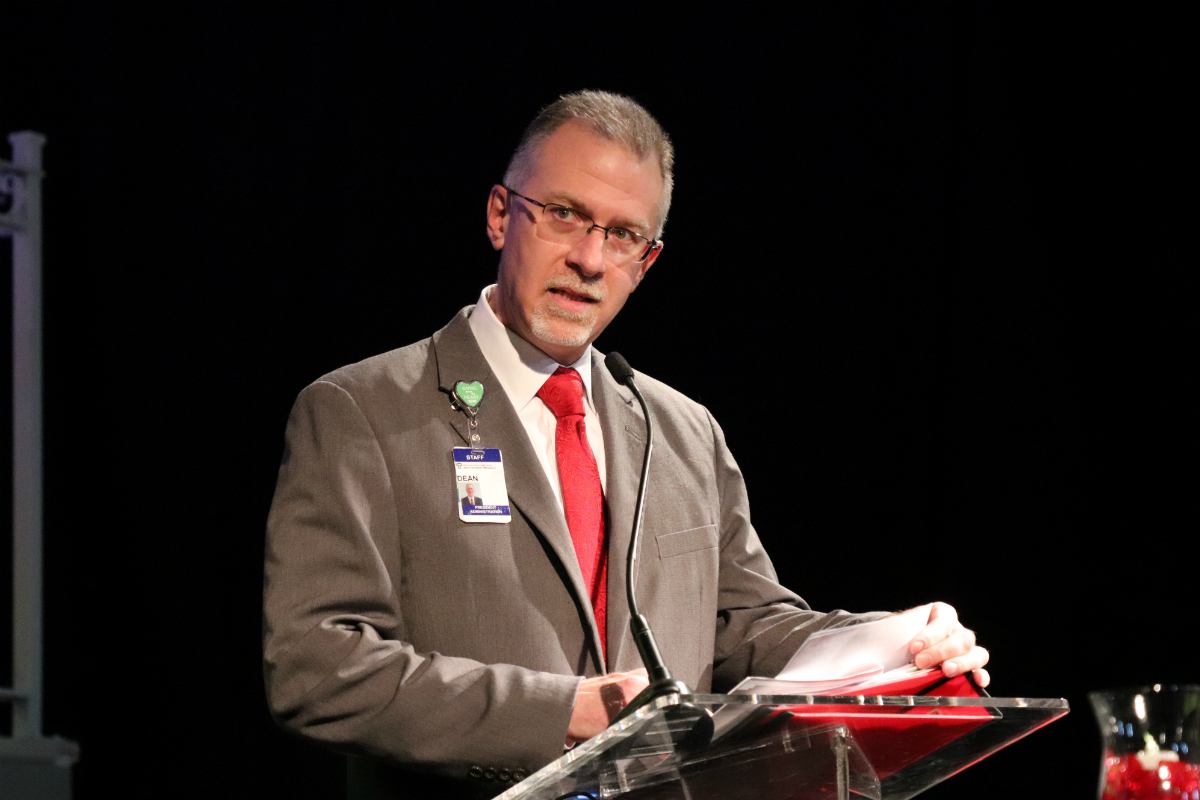 Members of the La Porte County community donned their brightest red attire and convened at Michigan City’s Uptown Center on March 16th for a very special morning of celebration, nourishment, support, and action. Presented locally by Franciscan Health Michigan City, as well as Team Toyota, and Strack & Van Til, the La Porte County Goes Red for Women Breakfast opened the door to one and all, inviting them to participate in a fun, social environment that was tempered with awareness for women’s heart issues. As Jennifer Young, Socials Director for American Heart Association, put it, “LaPorte County Goes Red, made possible by Franciscan Health Michigan City, Team Toyota, and Strak & Van Til is uniting the county raise awareness for the number one killer of women - heart disease. Today, our hearts were impacted as we are challenged to be catalysts of change for the improved health in our community.”

The event included vendors that allowed for attendees to have their blood pressure taken and receive free screenings, as well as a number of heart-healthy foods. Prior to the breakfast and ceremony, guests were invited upstairs to the V.I.P. lounge, where they could enjoy a spritzer or a deluxe latte, or a bite of heart-healthy banana bread. Breakfast itself took place on the main floor, where each table of assigned guests chatted with their seat mates and made new connections with the ones around them.

The merriment was tinged with a humble sense of purpose once the ceremony began. Speakers representing sponsors and organizers for the event issued sobering factsand statistics about cardiovascular disease and its particular toll on the community, as well as lifestyle tips for promoting healthy hearts.

Sue Chlebek, a local survivor, came to the podium to share her impactful story.

“Let me tell you about the day that I died,” Chlebek began, completely silencing the room.

After experiencing a secession of increasing chest pains, she eventually drove herself to the emergency room, running a red light due to her internal instinct that something was very wrong. Upon walking into the emergency room, telling the nurse she believed she was experiencing a heart attack, and being placed in a wheelchair, she became unresponsive. The nurses called out a code blue; she had suffered sudden cardiac death.

After being brought back by a defibrillator and receiving a stint in her artery, Chlebek made it her mission to overcome the grim statistics of cardiovascular disease. She adjusted her diet and exercise routine and dramatically changed her lifestyle.

"These are seven measures anyone can take to prevent and control heart disease. They are: get active, control cholesterol, eat better, manage high blood pressure, lose weight, reduce blood sugar, and stop smoking," he said.